'Is it me, or is my imagination running wild for whatever things I think you would do here?'

A whisper ran through a girl's headspace as she suffocated over the classroom she was supposed to attend. Barely escaping from the sight of her classmate, she steps her foot on this isolated space, a rooftop of a five-level building.

"I have had enough anxiety for the past five days. What do you want from me?!!" the girl said, detesting the annoying voice inside her head.

Barely held her anger after hearing the word 'flesh' from her inner self. She throws a jab upward, hitting over nothing but empty air. Her expression elicits nothing but uncontrollable rage over the inhumane word stated by the alter ego.

Her motion paused as she reminded herself of how stupid to fall over a simple taunting with fewer words from her alter ego. Her muscle relaxed, and she placed her body over the barricade that fenced a particular part of the rooftop.

The girl goes by the name Cynthia. She is a normal-looking girl in her age past seventeen. Teenager who has anxiety over her society, an introvert. The alter ego conflicted with her personality for the past three years. Pestering her life after she transmutes an insignia placed by her mother when she was born into this new world.

"When are you planning to leave my body?!" Cynthia inquired, irking with the presence of her alter ego.

'How often should I remind you that I can't leave your body? You are the one who awakened me in that stupid ritual. Now you want to ditch me because I do not come to your liking?'

"I didn't conjure up a demon to creep over my body. Even if I do…."

'Shush! When will you realize that we are destined to rule over this NEW WORLD? I am you, and you are me. We are one from the beginning.'

Cynthia stammered after hearing the same sentences repeated by her alter ego. She couldn't comprehend what was this NEW WORLD all about. What was the world before this magical-filled society? Why does the alter ego affirm that they were one from the beginning?

Her eyes blinked in a few, confused while she stared at the visible city under a bright sun this late morning, where the sun had almost reached its peak. It was nothing extraordinary but a town with a bustiness of people crawling around the street, struggling to find sustainable resources for their daily living.

Her mind ran wild, thinking about how the world was supposed to have changed? How do humans live before gods and demons come in their presence?

'Here we go again with your imagination running wild. This is the world created after the worldwide salvation brought forth by the Creator of Life. Your parent had made this world just for you and me.'

"Don't simply assume everything on your own! You don't know my parent yet; who was this Creator of Life?!" said Cynthia. Gripping firm on her fist, enduring yet another anger over this good-for-nothing devil spouting nonsensical fact.

'Have you ever wondered why those pesky humans refer to themselves as neo-humans? Neo-human basically was a human in the past. We are the source of what they've become today, a human who has unlocked their brain's full capacity.'

"Why's that?" Cynthia expressed her displeasure in a protesting tone. She keeps repeating the self replied conversation in this isolated space.

'Listen. This world has consisted of three different dimensions since the first-day human existed on this planet. But due to the lack of necessity to materialize as humans do, we stayed in our domains, living our life bound by the laws made by the Creator of Life.

"Since we can't materialize ourselves, why is this creator so bothered to find a way to eliminate us along with these humans?"

As I said before, humans have once had faith in us but simultaneously feared and tempted over the demon provocation. Over time, humans begin their revolution. Pitched their belief in mythology and religion in pursuit of so-called advanced technology. It didn't give off any intolerance toward the balance of these three dimension. But over time, their action was far too extreme, damaging the world's gift. Resulting in countless conflicts of war, disease out of control, and global warming that come sooner than we expected.

"Still, I can't find any fault within ourselves for this matter. It was human wrongdoings…."

I see you enjoy interrupting whenever I try so hard to explain the fact to you. Would you just….

Cynthia traced something as their chat was interrupted after noticing someone walking through the stairwell that connects the door to the rooftop. Sensing a familiarity with someone both had known since childhood, the inner voice abruptly hid her presence, cliffhanging the explanation and disappearing into the shallow darkness within the girl's soul. 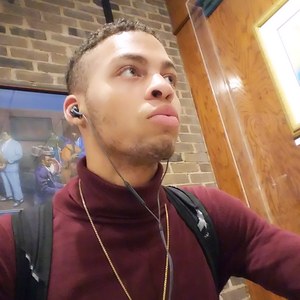 I've got to say the the descriptions are top notch and I get a real sense of a cause of effect between the different realms. Each one effects the other for specific reasons. I don't know if your religious or anything but I'm definitely getting those vibes based on the Heaven/Demon/Mortal aspects. Everything that you have so far makes a lot in the context based on basic knowledge of these places and entities in the real mythology. 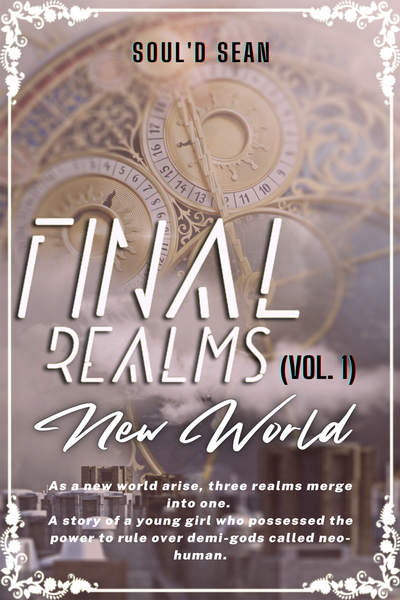 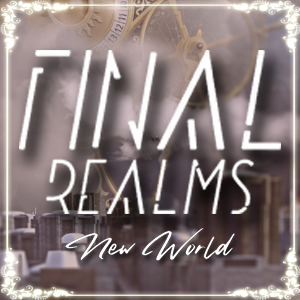