First Draft (Journey to the Fantasyland)

There was a strong drive of the wind, and it was so strong, it awoke Finlay, dazed when he did. He found himself in a small, dark, and empty cave in the middle of a dune desert without a hint of memories.

Finlay was a man in the early start of his twenty’s. He lived along with his brothers, and his time until his current whereabout, he was a freeloader. His daily routine was staying late until the morning, doing valueless amusement. But nothing of that sort would explain his sudden summoning.

Then Finlay felt himself with his hand, and it turned out that he was half-naked. There were only a cloak and trousers on him. "No wonder the chilling sensation," he realized.

He let himself out where the sun reflected on his eyes wildly. The sky was clear. Yet the strong wind persisted, raging like a storm. Something was peculiar.

You could even feel the coldness of the air outside that was as crisp as winter.

Not a while later, Finlay could see snow emerging towards him. From his point of view, snow was moving in a circle, unlike its usual fall. Something or someone was manipulating it, he would guess.

A man in the distance grew near. His face could not be distinguished, but his skin was pale blue, his hair long and white; and he was wearing rusty iron armor.

Fear would this stranger release to anyone who held his sight. And death was in the presence of his aura. He seemed to be controlling the snow.

Finlay, intimidated, walked in retreat. He could feel the stranger coming to him, sword ready.

And it was true.

The stranger went as fast as a horse to gain on him before Finlay could react. He cast more than ten people who looked almost the same as him. Finlay was overwhelmed.

Suddenly there were war cries from thousands of people, and Finlay couldn’t comprehend where they were. And out of the blue, a sword appeared like magic on his hand: body and leg plate, chain-mails, and helmet appeared too. He was bracing himself, anxious and afraid.

As soon as Finlay’s sword began to clash with the stranger, they all vanished into thin air. But before it could happen, he saw the stranger’s face finally. The smile of the stranger was asking for blood, then it became rueful in the end until the stranger vanished.

Finlay could finally lie down, and lie down he did. The heatwave was beginning to escalate, and the desert was normal again.

He sat up, hammering his head. “Maybe I’ve gone crazy,” he was telling himself. “First, waking up in nowhere, then the hallucinations. 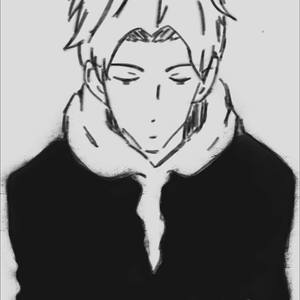 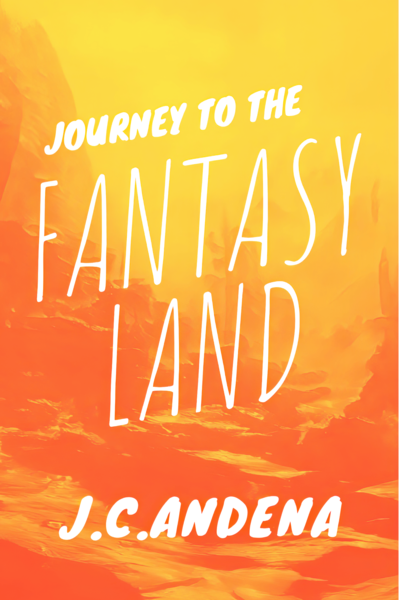 First Draft (Journey to the Fantasyland) 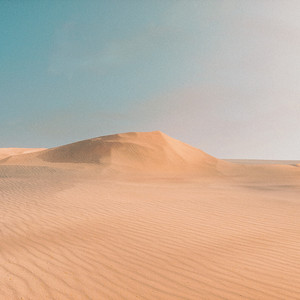