Flames of a reverie 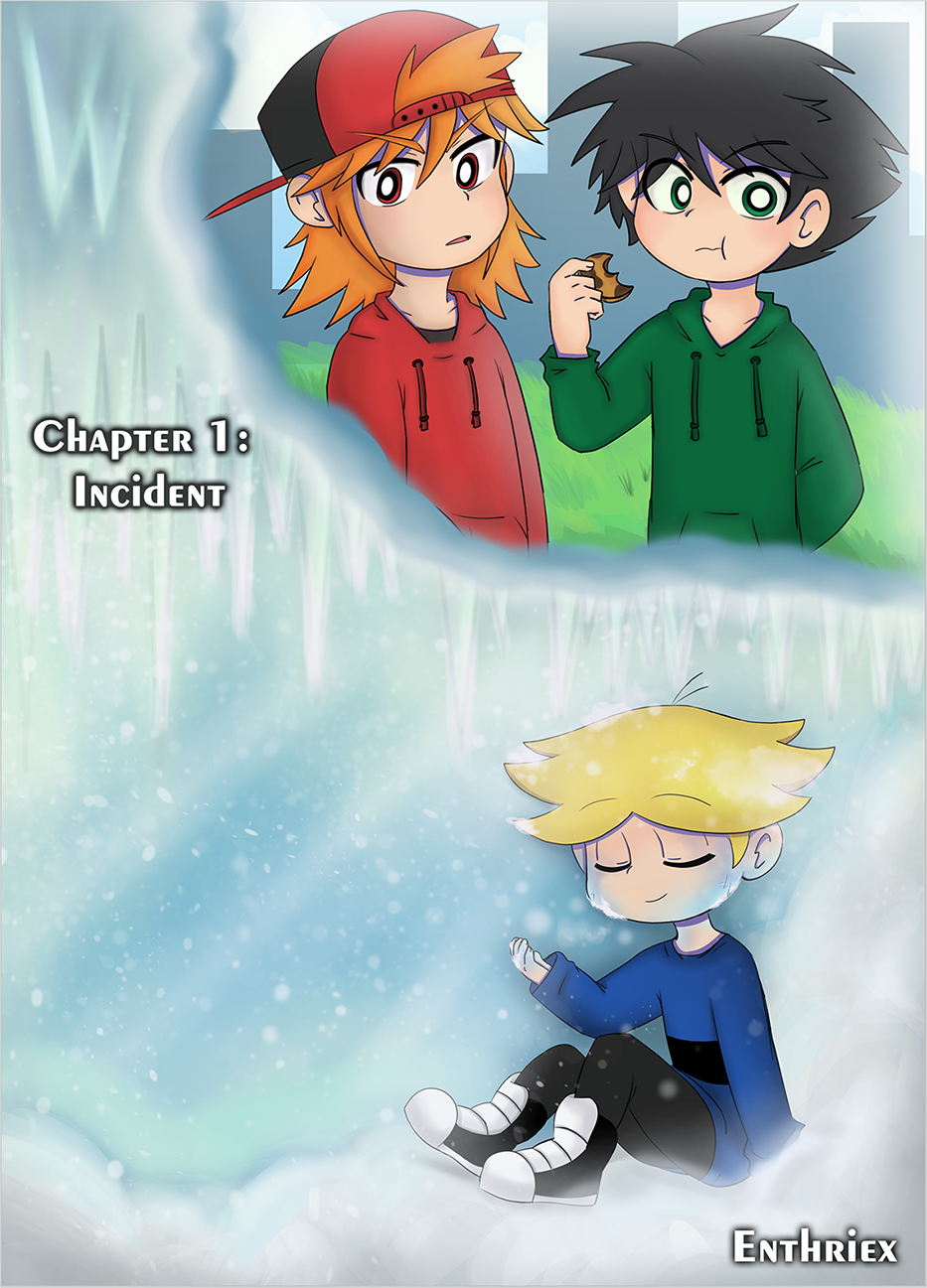 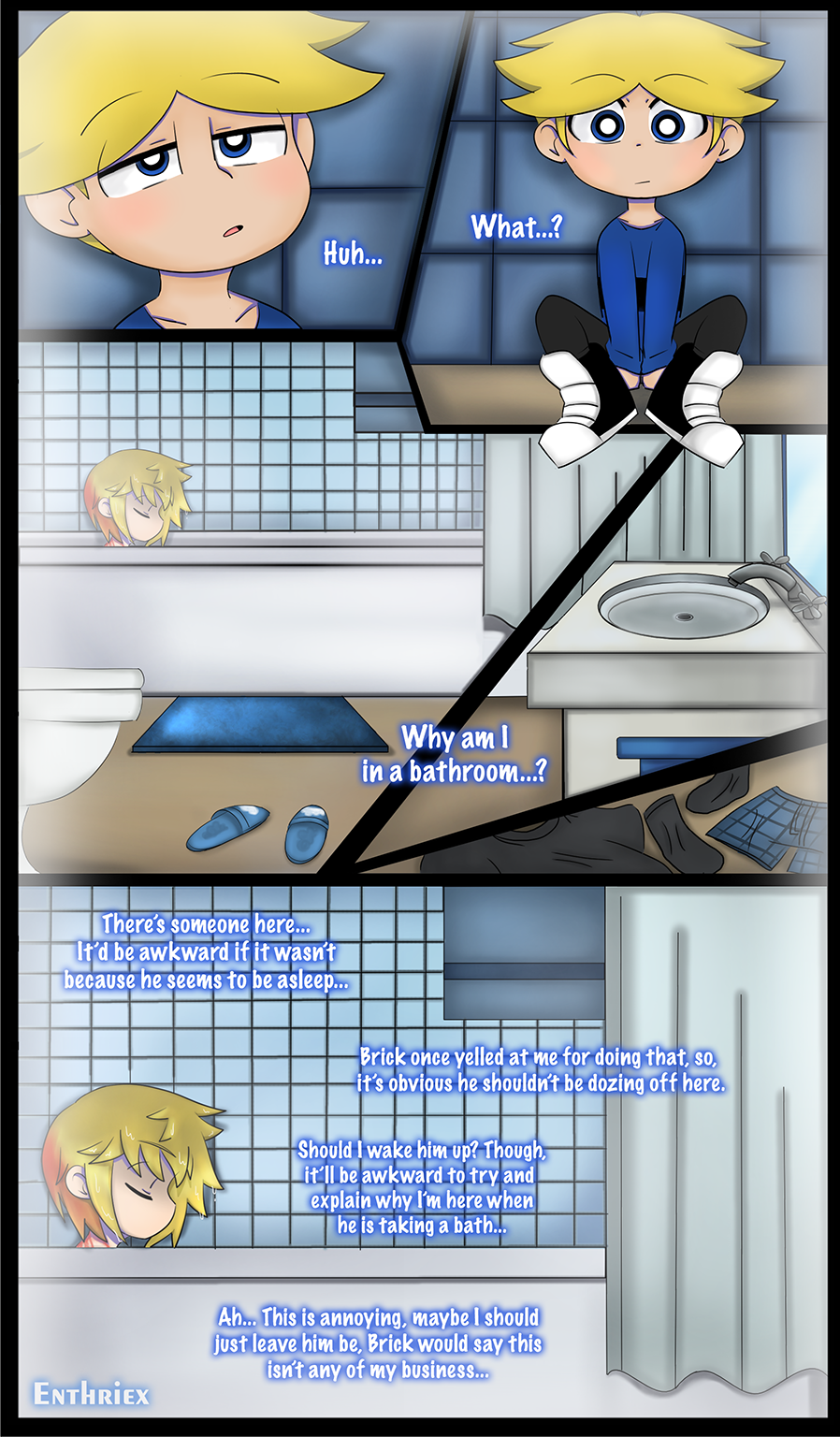 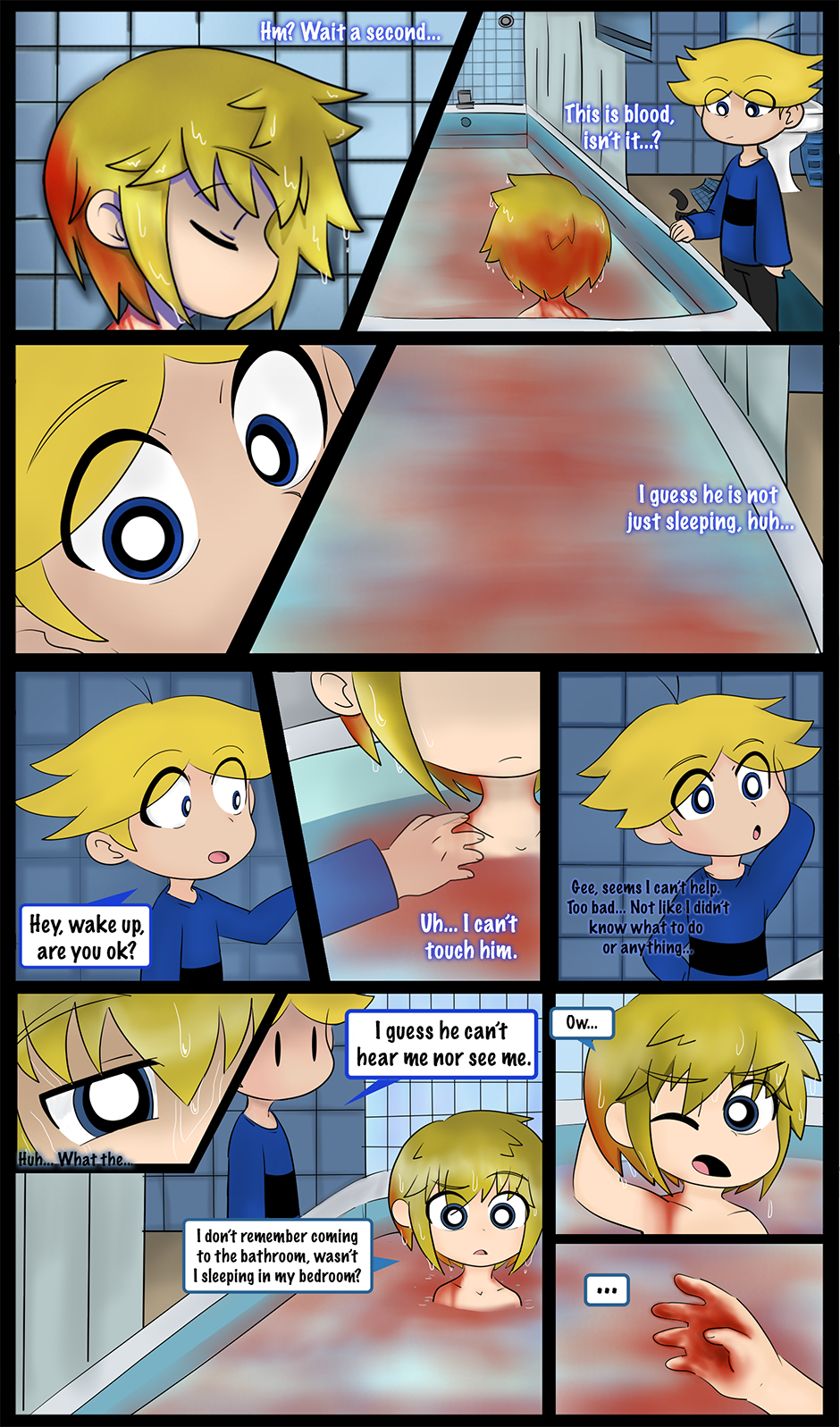 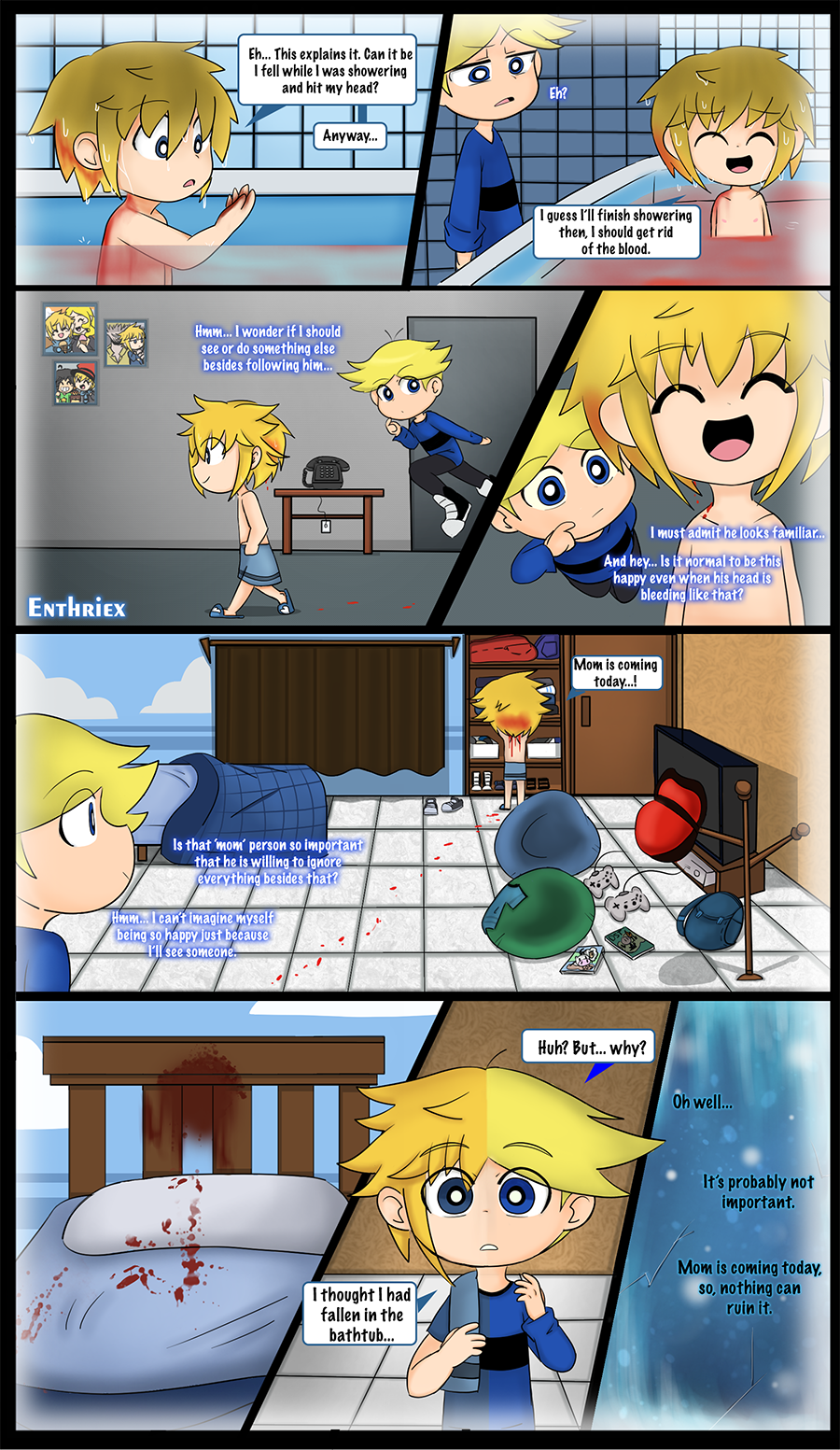 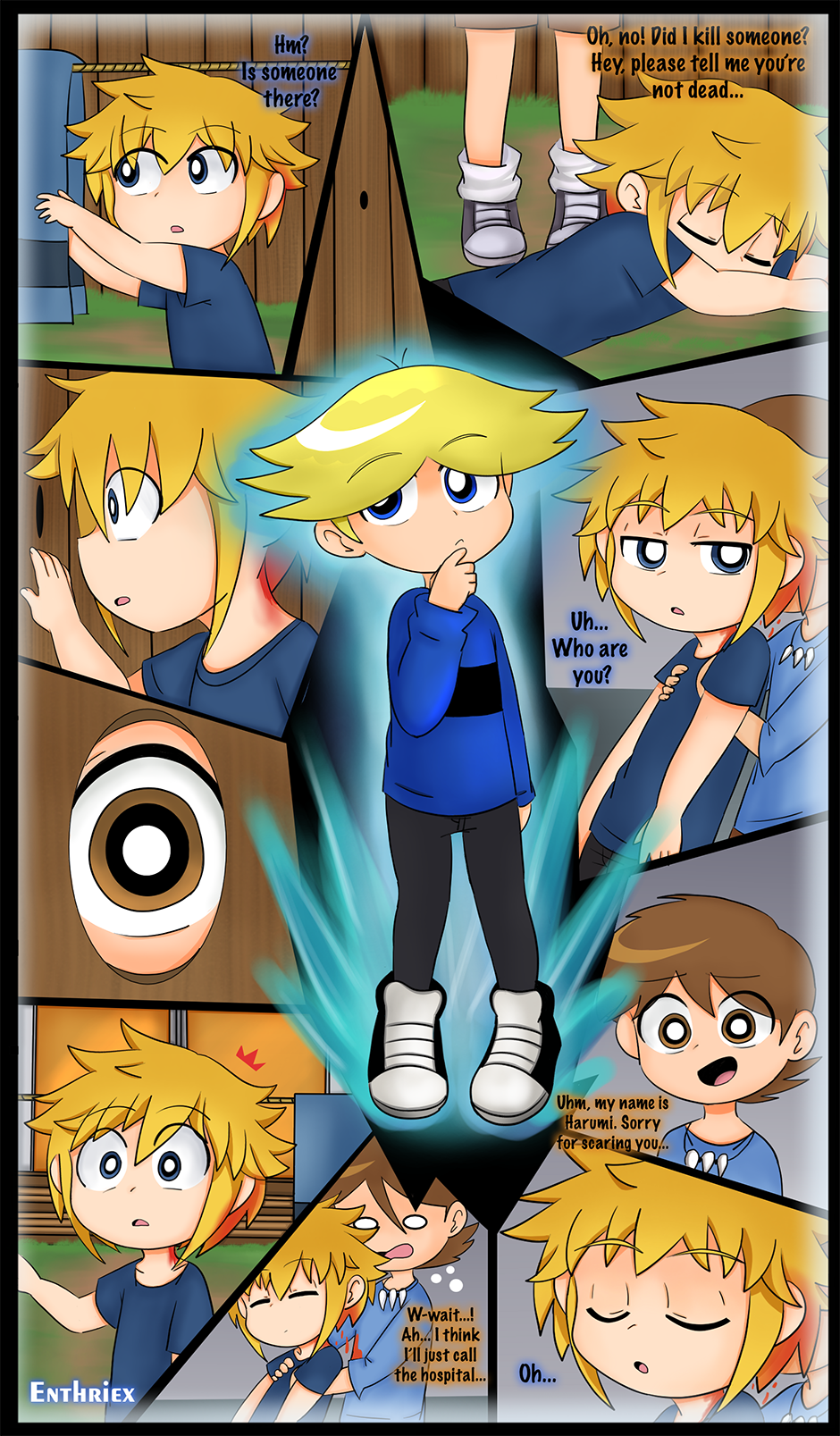 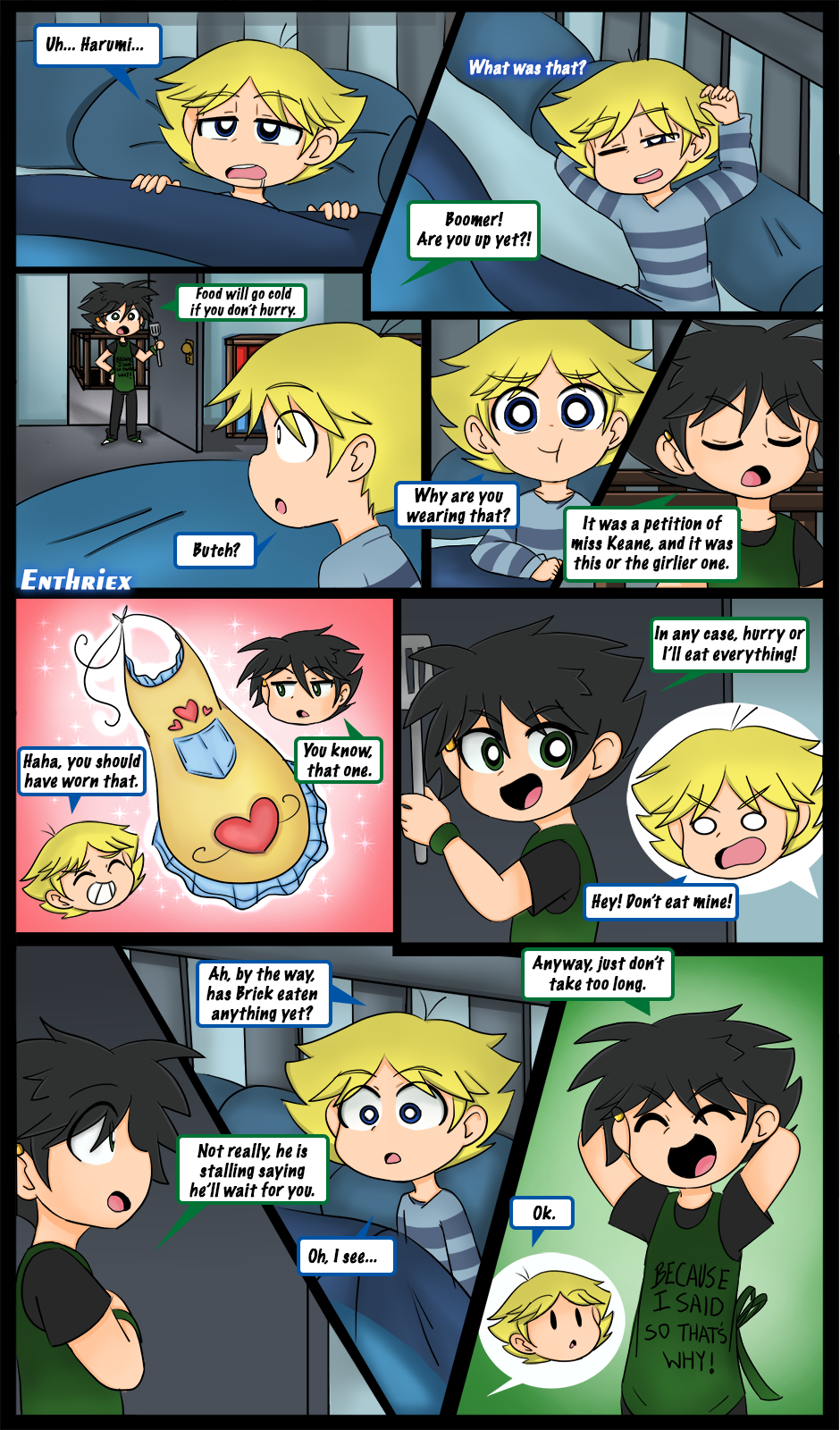 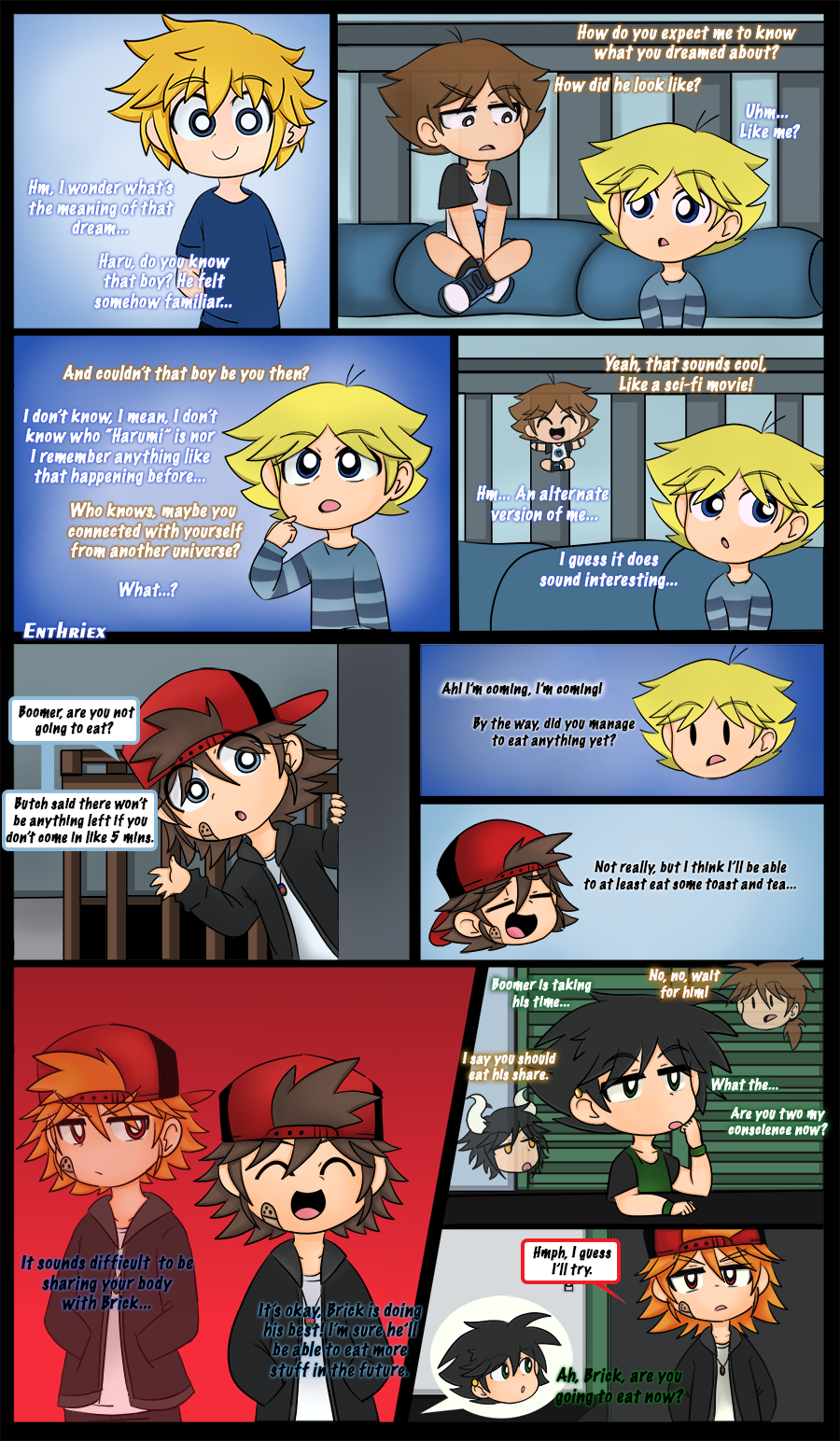 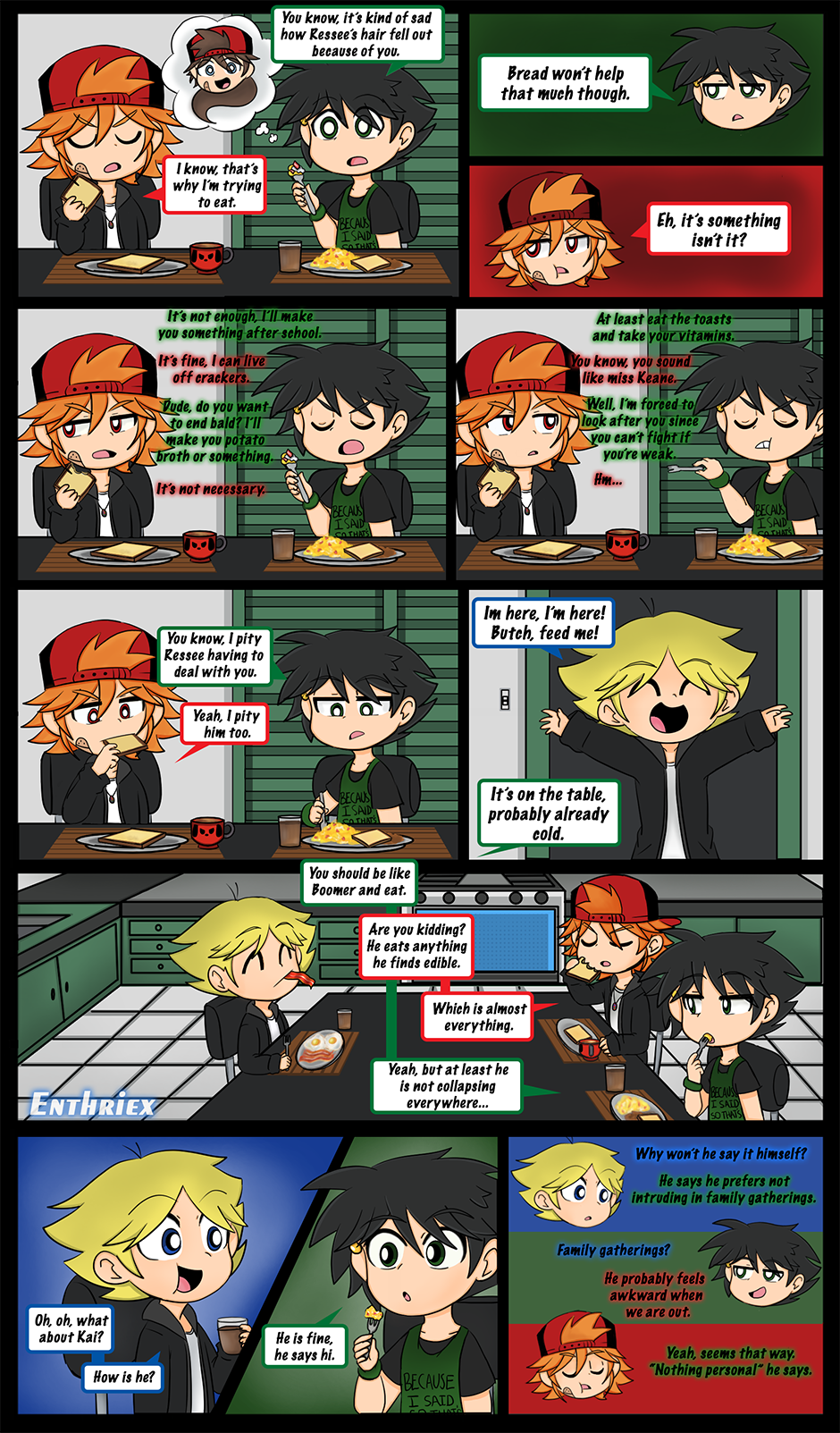 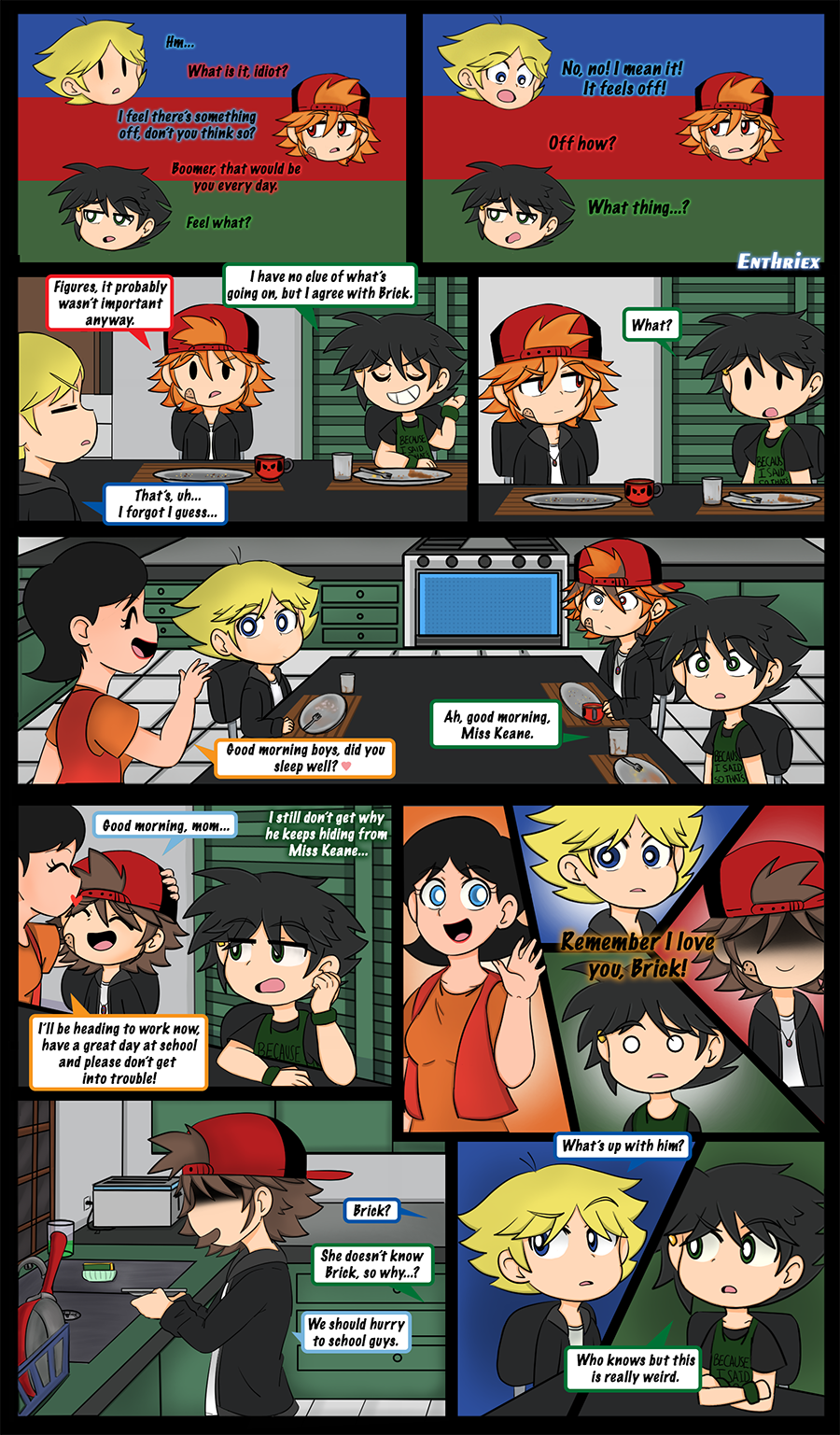 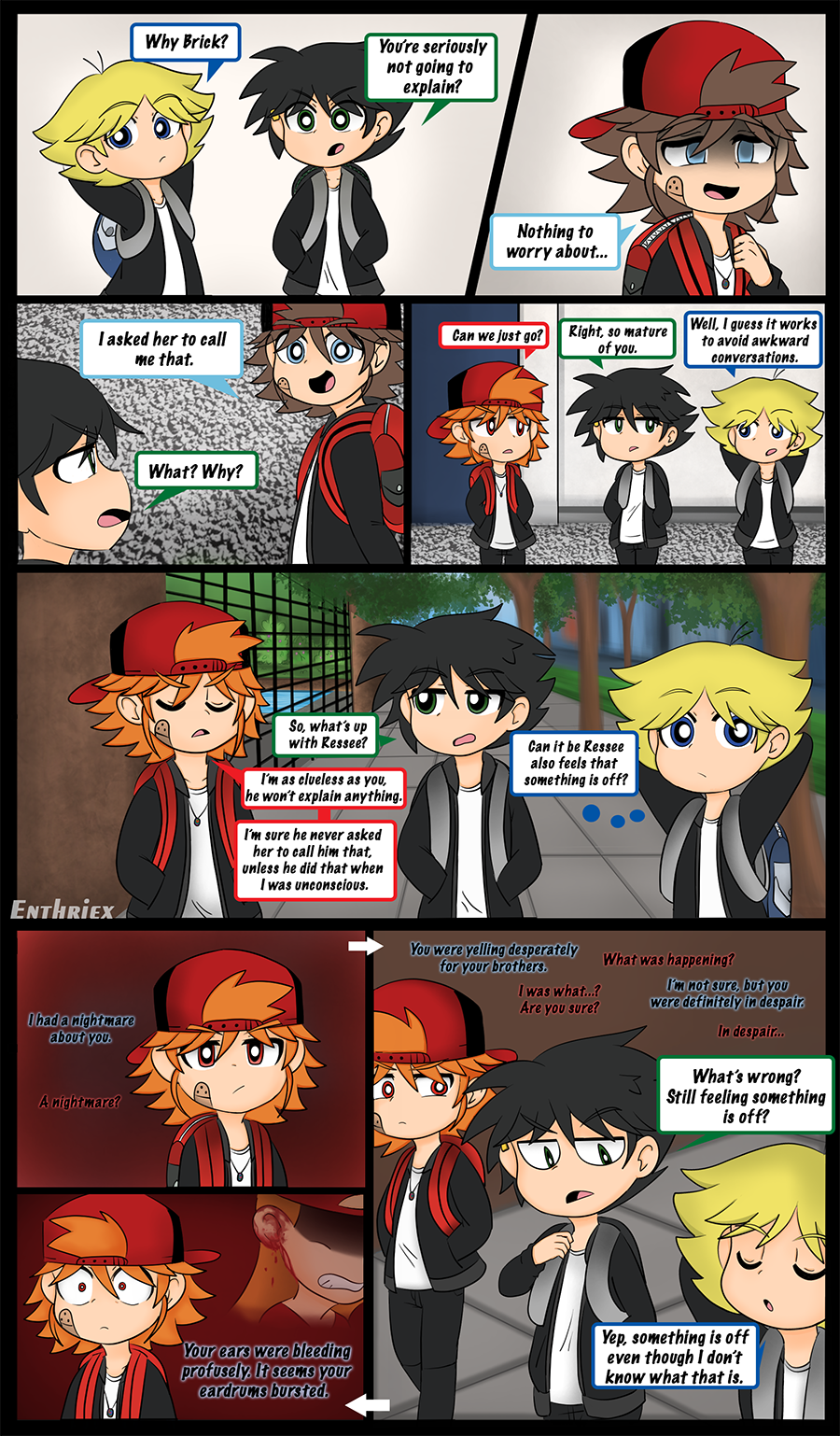 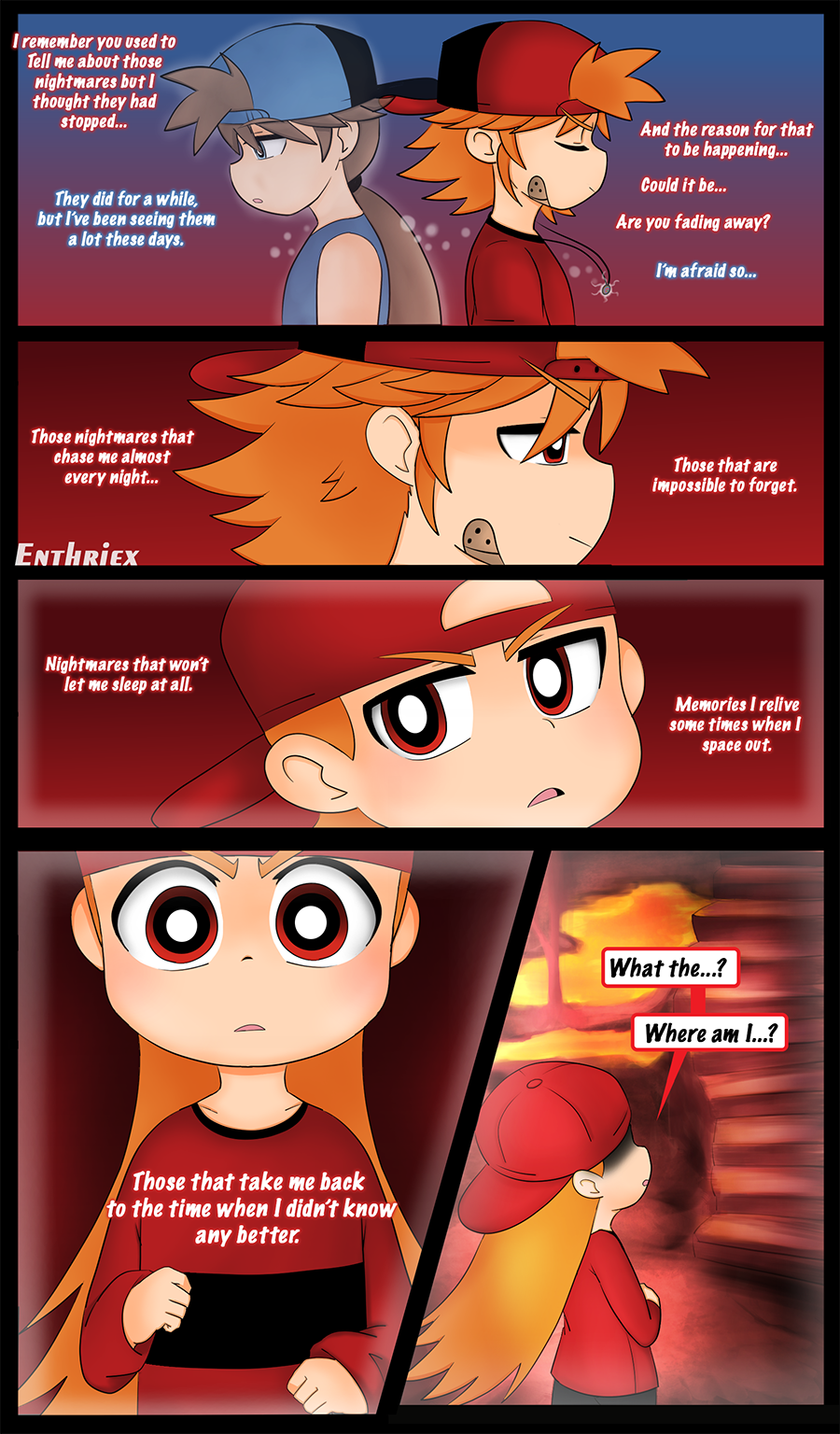 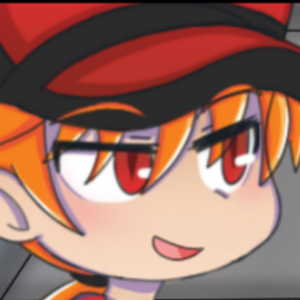 Waking up from a confusing nightmare, Boomer remains feeling like something is wrong but can't pin point what that is.

This is story is RRB focused. The PPG might appear at some point but it's still heavily focused on the boys. 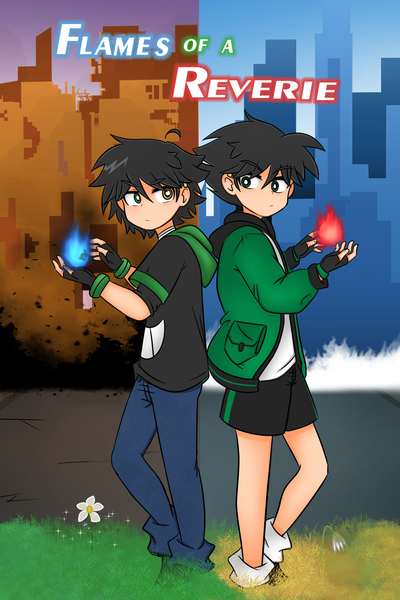 Flames of a reverie

The Rowdyruff boys lives are interrupted as HIM decides to show what an 'evil father' really is. Will they be able to live on while being haunted by their past?

PLEASE READ THE COMIC FROM LEFT TO RIGHT :)

*This comic is RRB focused, the PPG will appear later on but the boys are still the main characters*

This comic features two different realities which are the two sides of one storyline: Townsville and Fractal VileTown. In these two is portrayed a kind of "Cause and Effect".

Note: This story is characterized by its use of psychological horror meaning it focuses on mental conflict.

This is a fan-made series. All unknown characters in the comic belong to me, specially those in the "Mirror World" side and also "The RowdyRude Boys" who are my fan characters (Mirror World versions of the known RowdyRuff Boys), every other character that appeared in the cartoon or official comic belongs to Craig McCracken.
Backstories and plots are created by me.

The personality of canon characters is also an interpretation of mine so it may not match to what is stereotypically expected of them, yet, I still try to keep their essence.
Subscribe 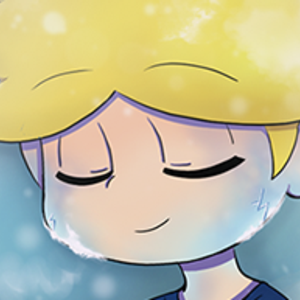