Fortune of the Unfortunate

Cancel Continue
Blood trickled down Gregory's cheek, as the wound on his eyebrow threatened to burn his right eye. Holding his great sword in a defensive stance, the greatest swordsman to ever weild a sword in the history of the Volayik Lands, tried his best to defend the injured dark mage behind him. She was a voluptuous mage that lead the followers of the dark faction. She had red fiery hair that went down past her waist, matching the color of blood that gushed out of the wound on her gut onto her black dress, that was in stark contrast to her ghastly complexion. The same dark mage, Maven, that sided with the light faction whose leader was now in front of her, standing galiantly, in thin, white, leather armour, which only highlighted the size, and increased the might of the great sword in his hands, that spanned over 2 meters. This alience was not due to agreement between the two factions, but rather to face a common enemy, one that was far stronger than anything this world has ever seen, one that was not supposed to exist on this plane.
"Hmm."a voice sounded, with a hint of surprise.
"For a human to actually receive my attack, and still live, although half dead, but still commendable"
The voice belonged to a humanoid demon. Black scales traversed every inch of its body, with eyes as red as lava. Two horns pretruded from its skull, with one broken in half. He was completely naked, with red fur covering the lower half of his body and carved muscles covered his upper.
"Hehe... . ". A snicker could be heard from the two humans, surrounded by countless demons of varies sizes, that shared common features with the one that injured Maves.
"I knew of the perverted nature of the Blood Witch of the Dark Faction, but for you to not be satisfied with the amount of holes you were born with, and instead needed one more.... How fitting".
Befitting his wild character, Gregory said sarcastically.
"Just goes to show the fagget you are, not being able to use one, even now".
Grefory laughed uproariously as he said :"I knew I would one day die in battle, but never did I expect it to be this soon, and especially not with you fighting alongside me... The world is truly coming to an end".
"Don't go and kill me off all of a sudden", a glean could be seen in Maves's eyes as she mumbled. Her voice didn't, however, escape the trained senses of Gregory, which made him flich.
He knew Maves's devious nature, probably more than anyone. He has fought against her in numerous battles as he climed up the military ladder, after all. He could tell she still had a trumpcard.
And that she did.
The moment Draven, the so called Demon lord and leader of the demonic army, let his guard down, an ancient artifact appeared in Maven's hands which, in a flash, turned into a pure black colored great sword, before she tossed it to Gregory in a panicked stated and shouted :"SLASH AT HIM!!"
She had found this artifact in the depth of an underground cavern, which supposedly belonged to an ancient mage. A description was written in the language of the ancients, beside the artifact.
Maves couldn't understand its entire meaning, just that one slash of this sword was capable to sever a hole in space and time, two of the strongest elements a mage could control.
They were not Draven's match, but this artifact could kill him. After all, an attack that altered time and space was not one to be taken lightly.
Gregory reacted as quick as lightning, as he snached the sword from mid-air, and slashed it with the might of a level 9 peak divine warrior, causing a black energy slash, in the form a crescent moon shot out .
The sudden attack was so sudden that it cought  Draven by surprise, and he couldn't even react.
But to the shock and horror of the only two living humans on this battlefeild that was littered with human and demon corpses, the second the slash left the sword, it traveled in the opposite direction, swallowing both Gregory and Maves.
..................
"Hnnn.. Where am I... "
A man's voice sounded out in the Neverending void .
"Uhhh fuck, you'll follow me even in death, huh?!"
Maves said in obvious displeasure, that soon vanished and was replaced with curiosity.
Gregory felt muddle headed, as a sharp, bright light suddenly shone from in front of him, before he lapsed into unconsciousness.

Hay guys!!!
I'm just playing around here, but hope you enjoy this thing, whatever it is, nonetheless..

OMG I CAN BE FIRST ON ALL OF MY CHAPTERS!!! 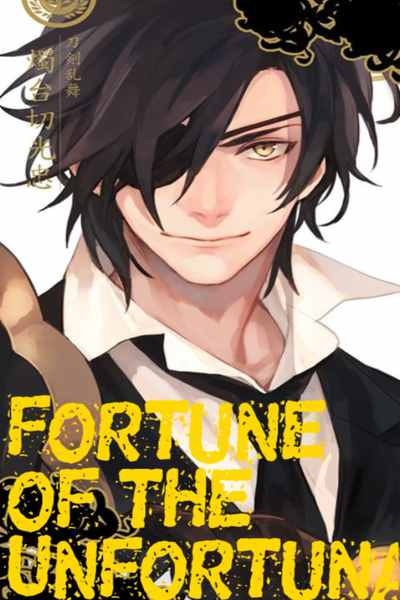 Fortune of the Unfortunate

After the Dark and Light factions allied together to face the might of the Demon Lord's army, Gregory, the leader of the light faction and its strongest warrior, and Maves, the leader and strongest mage of the dark faction, find themselves in a precarious situation when they where surrounded by the demon army. With their army massacred, and powerless infront of Draven, the demon lord, Gregory uses an ancient artifact given to him by Maves in the last moment, without knowing its exact function, in hopes of it being a weapon that would kill the demon lord.
but what was thought of as a sword, opened a rift in space and time, and swallowed both Gregory and Maves whole.
when they came to, they where reborn in the body of one baby boy.
Subscribe 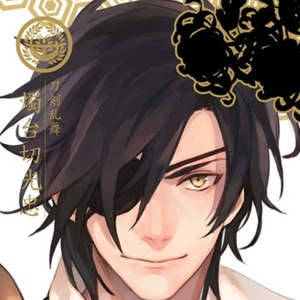