And I complied. Straddling him tighter, I applied more force with my fingers, digging them into the neck stretched out before me.

His body was slowly becoming a single, enchanting pulse, yet his pale beautiful face was so calm it exploded an unnamed sadness within me. At times like this, I often felt that it was my air supply which was being limited, not his.

As I continued to strangle Hiiro, I kissed him. Used my tongue to trace the veins which started to emerge on his skin like serpents from under the sand in scorching, endless deserts, and whispered his name repeatedly, hoping that by doing so my love for him won’t go unacknowledged.

Yet, I know this is all done in vain. During the day, his dark eyes always found something just beyond me to rest on, and his frosted expression never melted into a smile, as it did in my fantasies.

However, I must admit that it was his cold, indifferent expression that hypnotized me in the first place. Before Hiiro walked into my life – or rather, walked pass me and caught my attention on the heel of his shoe, just as someone would with chewing gum – I had a well-established routine of one nameless partner after another. Night after night, girl after girl. I thought I was satisfied. Their incomprehensible moans were confirmations that I was not unwanted and that my existence was not unnecessary.

The day I first saw Hiiro, I had two girls draped over me. My bag of charm - bought with years of training and an unwavering determination to never again be left abandoned and alone - safely tucked in my sleeve. I was feeling confident, on top of my game, until I saw Hiiro striding across the university courtyard, his every movement purposeful, his face resembling a lifeless, perfectly sculptured statue, and his infamous, invisible but impenetrable wall in place, keeping him distant and untouchable.

Of course, I didn’t know who he was right then, but that didn’t matter. A wall calls to the curious, beckon them to try and peek over it, and one as thick as Hiiro’s promised an immeasurable treasure on the other side.

I made up my mind that day to chase him down and tie him to myself, turn his world upside down and make him cough up his words of pearls and diamonds. Words so precious that he will not waste on anyone by me.

The fact that he was male, or that he would be grunting instead of moaning when we make love meant nothing to me. Inexplicably, I felt that if I was needed by him, my every microsecond spent alive would be worthwhile.

Little did I know that months of chasing after his shadow, dashing from left to right just to be in his line of sight, using up every last ounce of my charm, and knocking down my own mental shield to be accepted through his, would bring me not only his body and grunts, but also his request to strangle him.

Now, what would you do if the person most important to you yearn, with every cell of their being, for something so obviously bad for them?

I myself resolved to do whatever he asked of me. Perhaps, I thought, it would bring him to need my presence. Madly in love, I was no different from a blind fool running wildly across a minefield.

I never asked for a reason, and neither did he offer one. But a few nights after we first started, while examining his bruised neck, I began to cry.

Instead of extending me something to wipe my eyes, or to kill myself with, Hiiro simply mumbled: “It takes my pain away.” and left the bed.

I chuckled through my tears. The love of my life was intelligent. He knew those words could comfort me and induce me to feel that I’ve been of good service to him.

So, I continued to perform this service, and whipped at my conscience until it bleeds every time guilt surfaces. 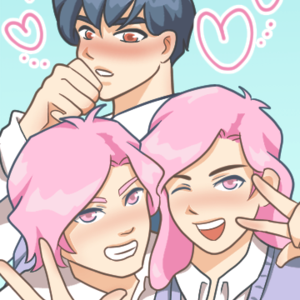 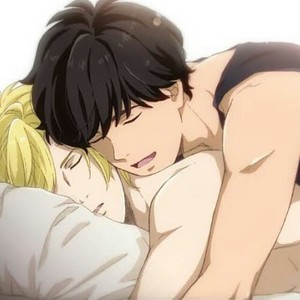 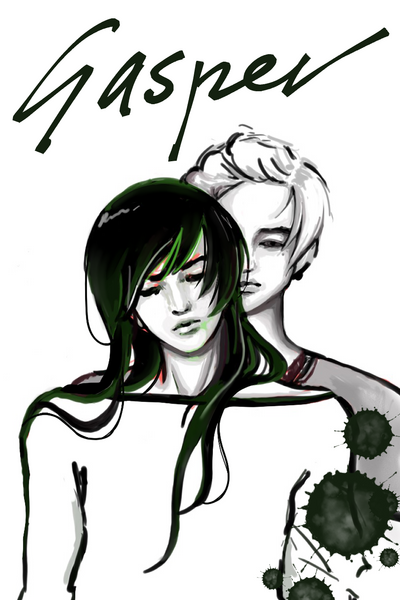 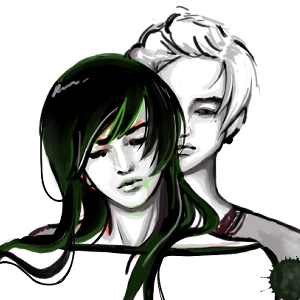