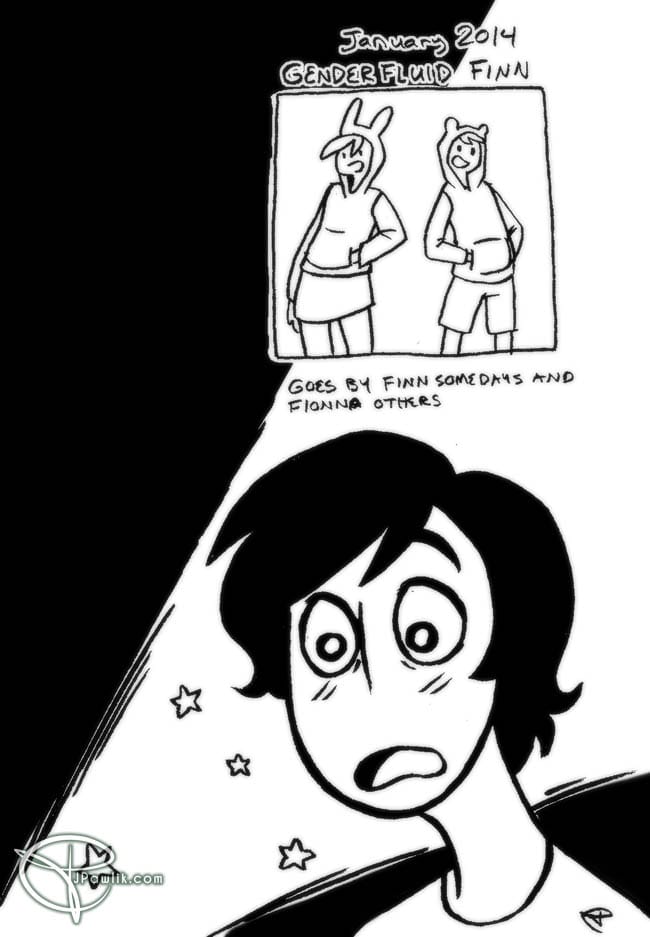 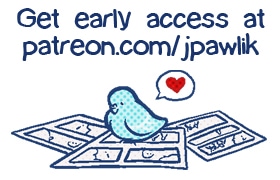 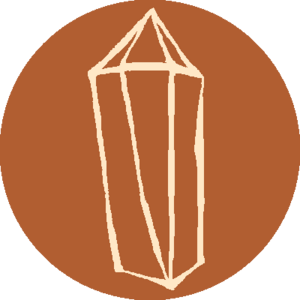 The first time I saw anything about the identity genderfluid was on tumblr two years ago. Specifically this post: http://chickahdee.tumblr.com/post/73843015522

. I was so amazed! It would still take me another year to think about my own identity though.

You can read more @ http://genderslices.tumblr.com/ 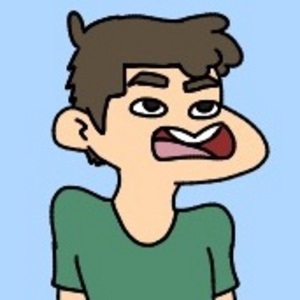 Isn't it amazing how just seeing one new idea can suddenly make you look at your own identity in an new open way? 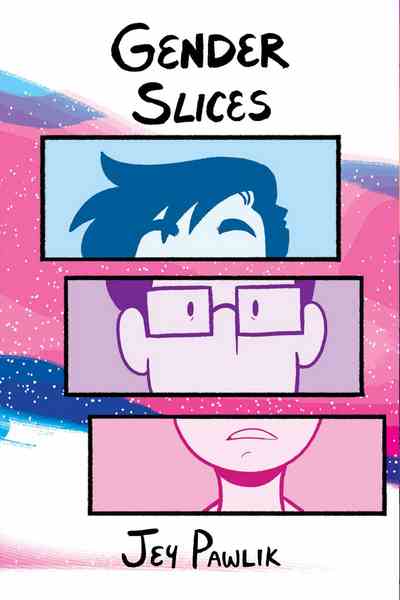 Gender Slices is an auto-bio comic about Jey Pawlik's thoughts an experiences with their gender and identity.
Subscribe 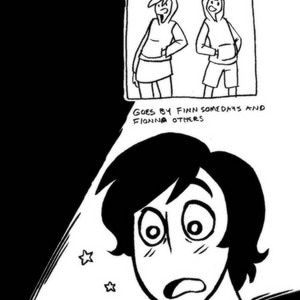