I looked at those oblivious people. Did they really know what they were doing? Watching from afar was hard. For the first time in the last year of spying on people ,as a job; I was getting slightly impatient, nervous even. The group of scientists were playing with fire again. After months of research and experimenting, they had finally gotten to the end of their project.

Suddenly a bright green light showered the site in front of my sunglass covered eyes. The impressive machine had been activated. Oddly enough, the now covered in light, Time Machine, was making strange noises. And then it just stopped. The light disappeared as it came, and all was quiet again.

Yet I was even more insecure. Along the side of the road, the street lights exploded all at once, causing me to back into the wall, behind witch I was hiding, hitting my head in the process

Cars crashed, people died on the spot, half a city took its last breath then and there. 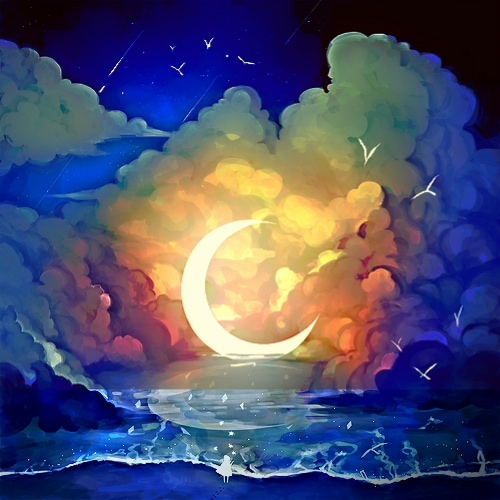 This is the beginning of the end... 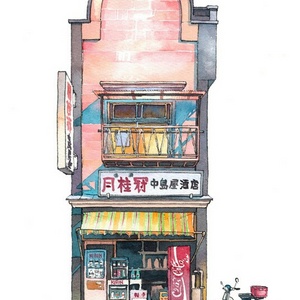 You find yourself in an unknown town where everything seams to be turned upside down. What do you do? Try and find the truth...
Subscribe 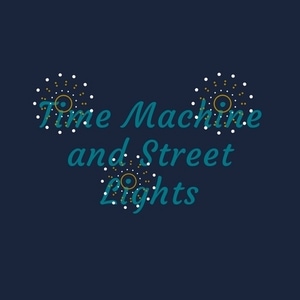