Once there was a powerful god, known for his love and compassion for mortals. This god, Toplo, was well known for giving out gifts to the humans that he loved, and because of this the other gods thought of him as unimportant. The other gods saw mortals as weaklings because they did not possess powers, and although Toplo disagreed he still wanted the admiration of his peers.

One day, Toplo met a mortal known for their stained glass windows. This mortal’s windows were crafted with perfection, every detail painstakingly added with the utmost care. Toplo became enraptured by this mortal’s art, so the next day he disguised himself as a human and asked the mortal to make him her best window yet. In response the mortal simply responded with, “I will try my best.”

The next morning, Toplo came with a small round rock shining with a golden color. The rock had obviously been polished and when peering inside, the mortal was able to see a small beetle trapped inside. Toplo told the mortal to melt the rock in with the molten sand used for the windows and they simply responded with, “I will try my best”. Over the next week Toplo would come with more and more items for the mortal to put into the window,

A small green scale, coming from the first siren

A lock of a snow spirits hair, tied together with a purple ribbon

And lastly, Toplo gave her a small vial filled with his own silver blood.

Each time he gave the mortal a new ingredient, they would always respond with

“I will try my best” and that they did because the resulting window was a circular disk the size of a man standing on his toes. Depicted on the window was a tree sporting white flowers with pink accents. A magnolia tree. The window shimmered in the light, attracting the eyes of many and radiating a power greater than some gods. When presenting this window, the mortal said to the god, “I did my best”. This made the god even more infatuated with the mortal. He had fallen in love with a mortal, one of the greatest sins a god could ever do. So later that night he used the power of his new window, placed in the wall of one of the churches of Toplo, he gathered enough power to turn into a minor god, thus making it okay for them to be in love. The new god was welcomed and everyone lived happily ever after.

Mudar closed the picture book he was just reading, looking down at the small girl sleeping in his lap. The old man was sitting in a large rocking chair in the corner of a room by the fireplace. The room was cozy and the furniture looked well loved, having survived many generations of families living in this home. Mudar was the elder of his small town, and this girl, with short unruly hair, dark skin, and sporting small scrapes on her knees from playing just hours before, was his granddaughter, left in his care while her parents were out hunting with the other adults. Stroking the girl’s head in a caring manner, Mudar whispered,

“If there is one thing to take from this story little one, it is to always be kind to others no matter who they are. Be like Toplo and love the ones who are second guessed and you will find success in life.” Laying the book on the mantle of the fireplace, Mudar stood up with the girl still resting in his arms. He carried the girl up to her room and put her to bed, kissing her forehead lovingly. “See you in the morning little one” he cooed. If only what he said were true, the next morning the girl woke up alone to a note stating,

Be true to yourself, and kind to others. Never underestimate the underdog and spread as much love as you can.

I love you my Magnolia,

Elise shot upright from where she was laying, tears silently streaming down her face. It was a dream, just a dream. If only that were the truth, then she wouldn't be so alone. Looking around she started to realize that she wasn't in her house, and looking down she saw two bodies passed out on the ground. This wasn't good. 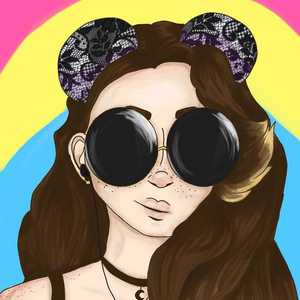 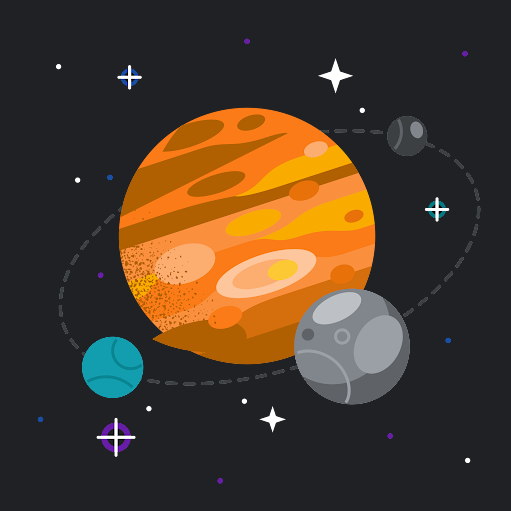 I can't wait for the next chapter 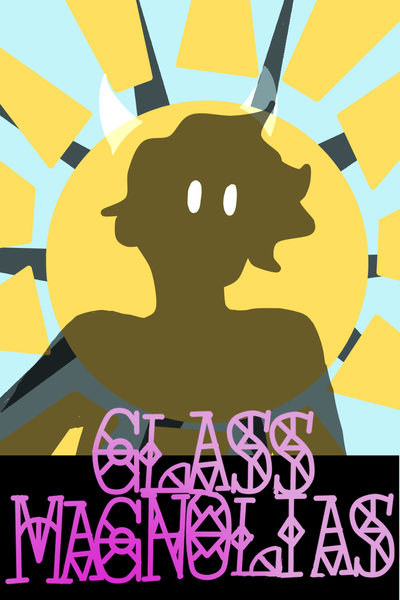 In a world where gods walk among mortals, a dark figure rises to take power that everyone posses. Now it is up to Elise, Declan, and Oliver to stop the figure, and quite possibly save the gods.
Subscribe 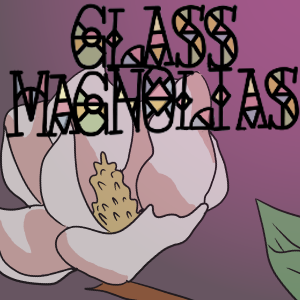