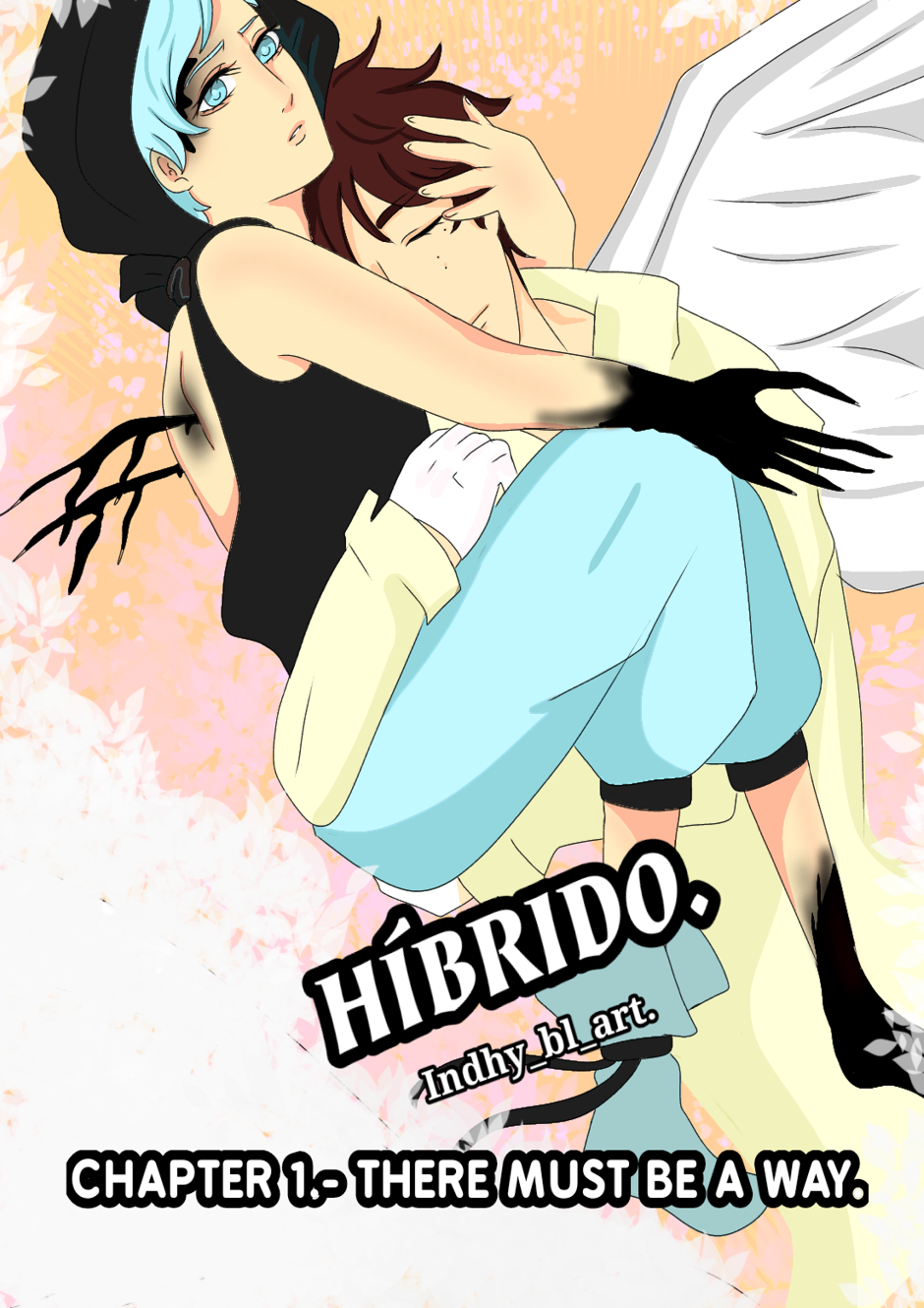 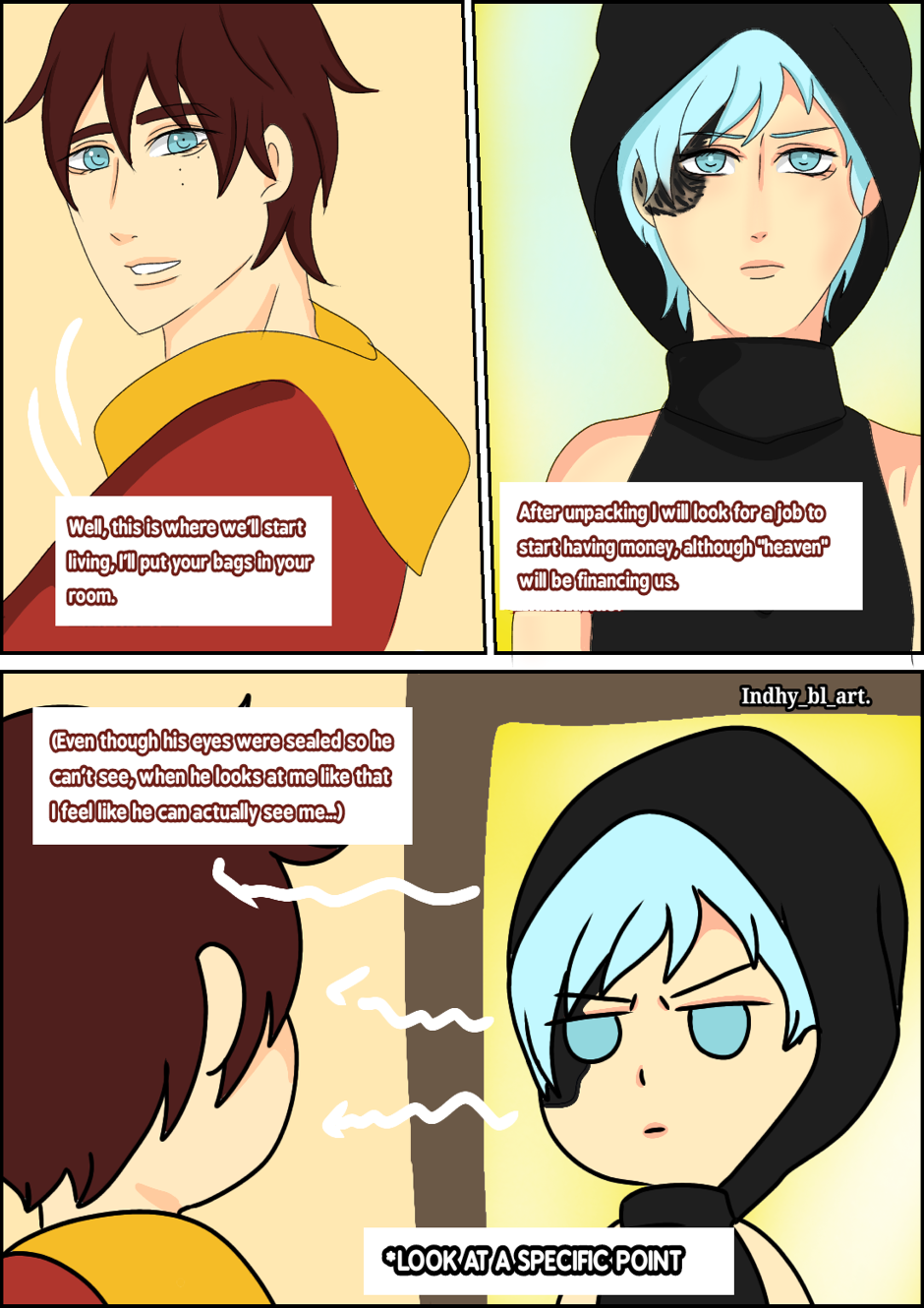 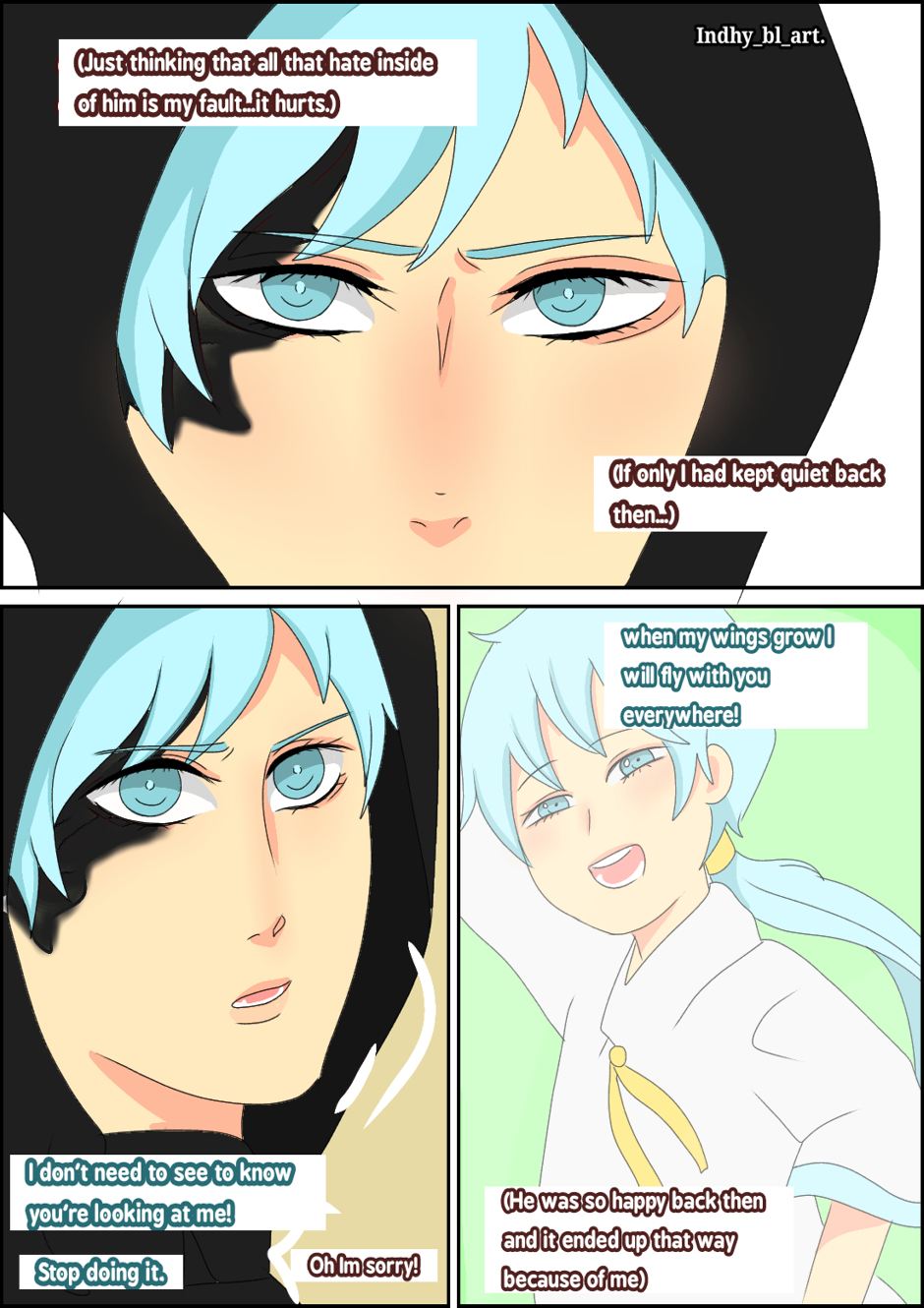 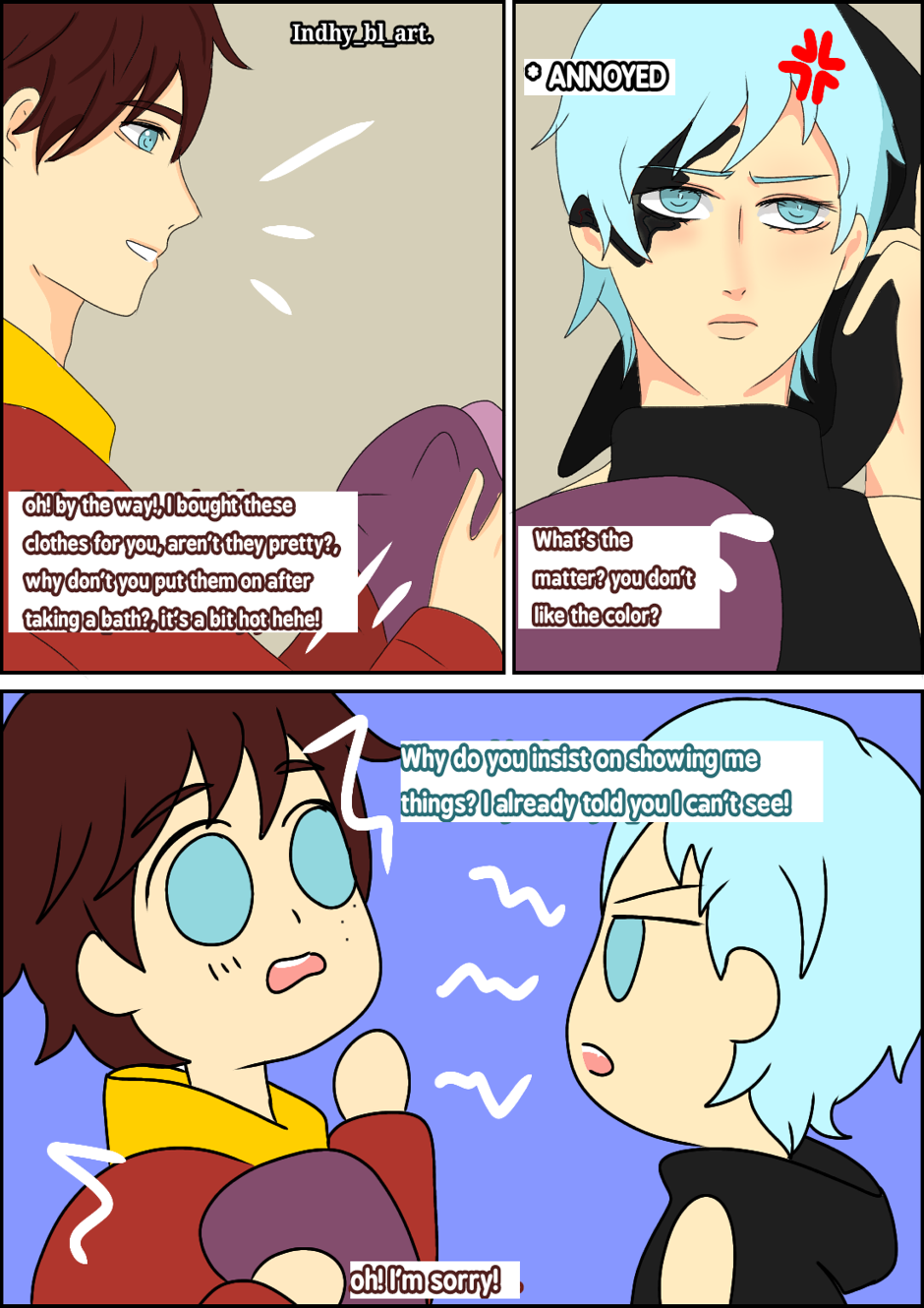 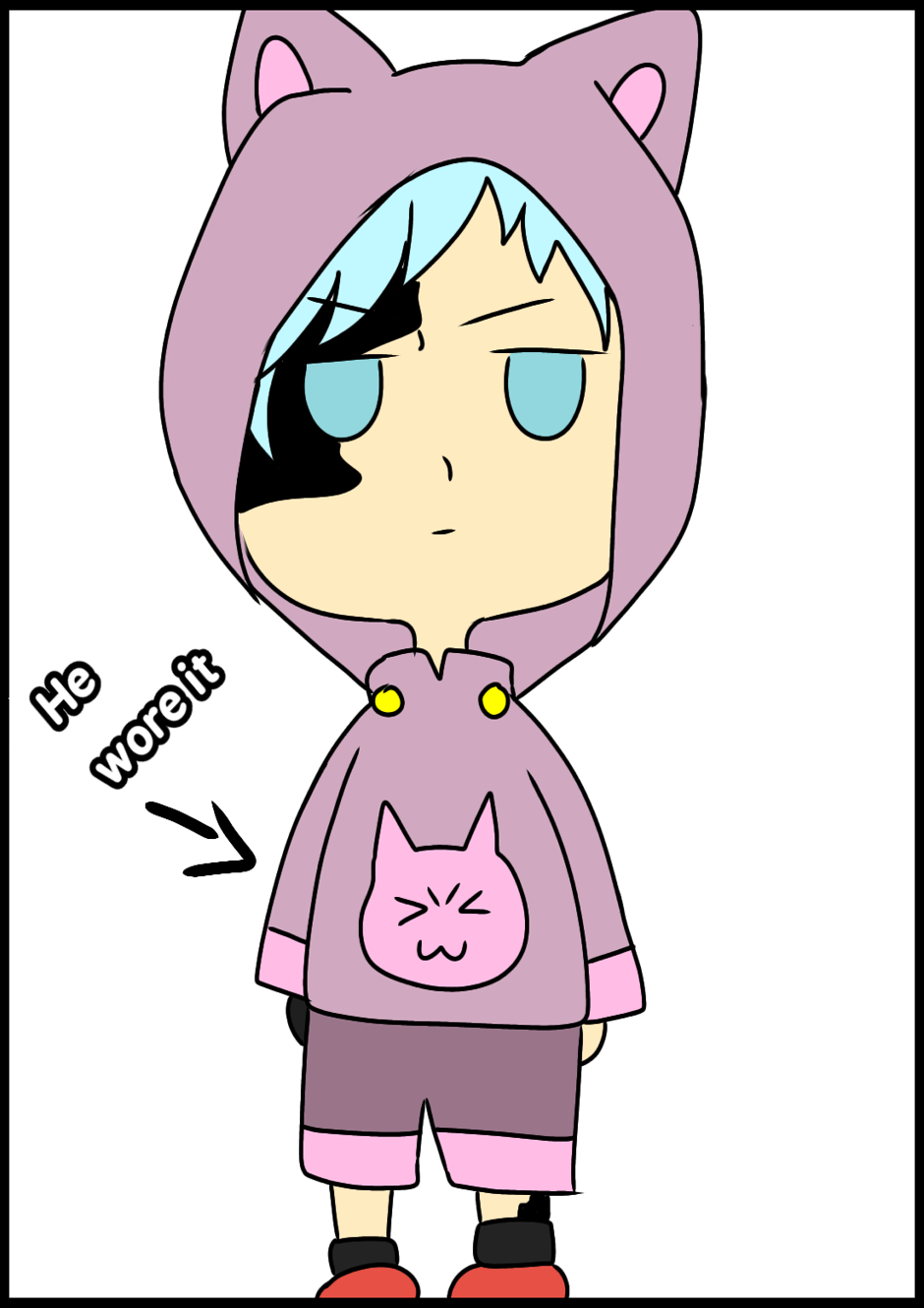 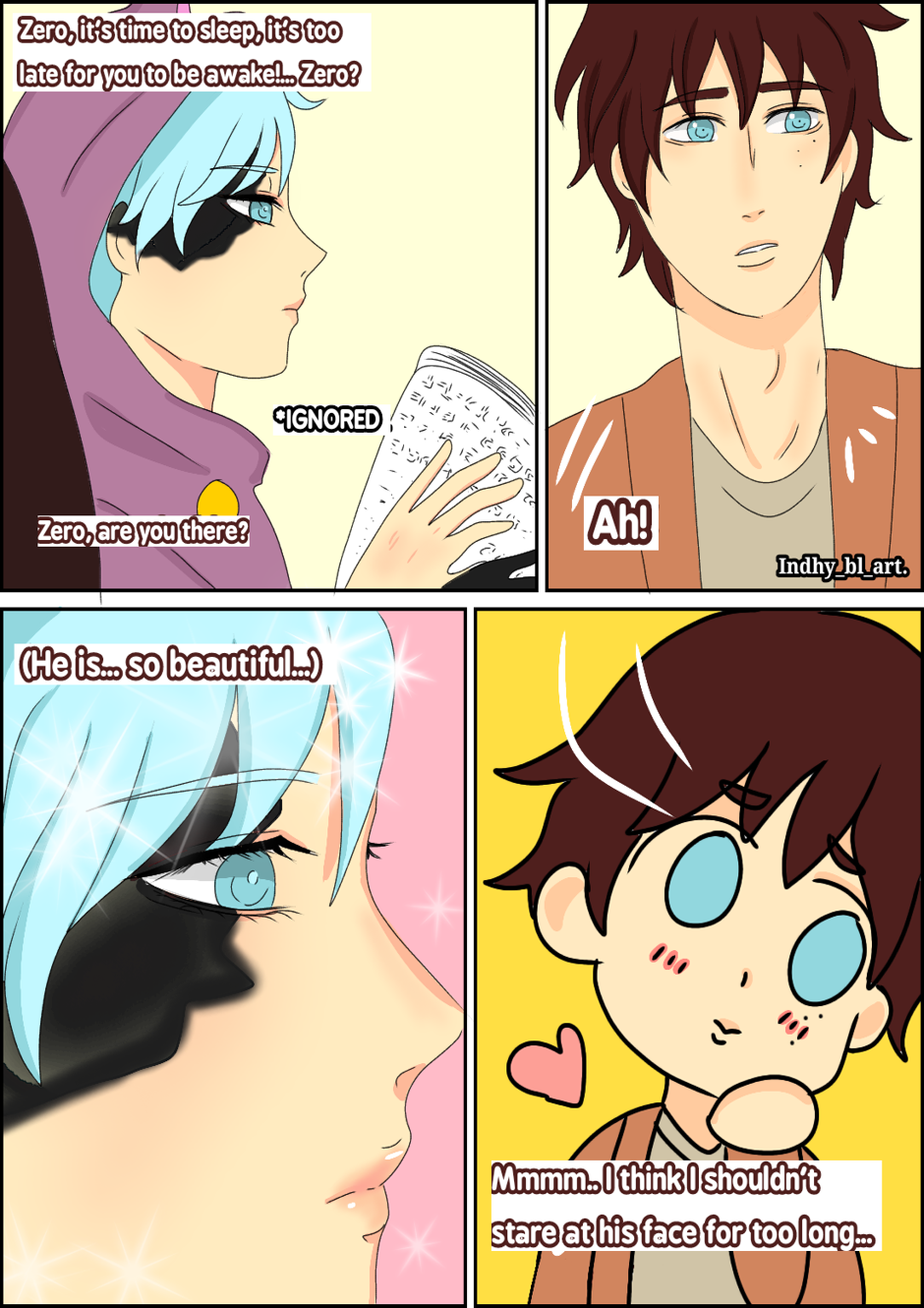 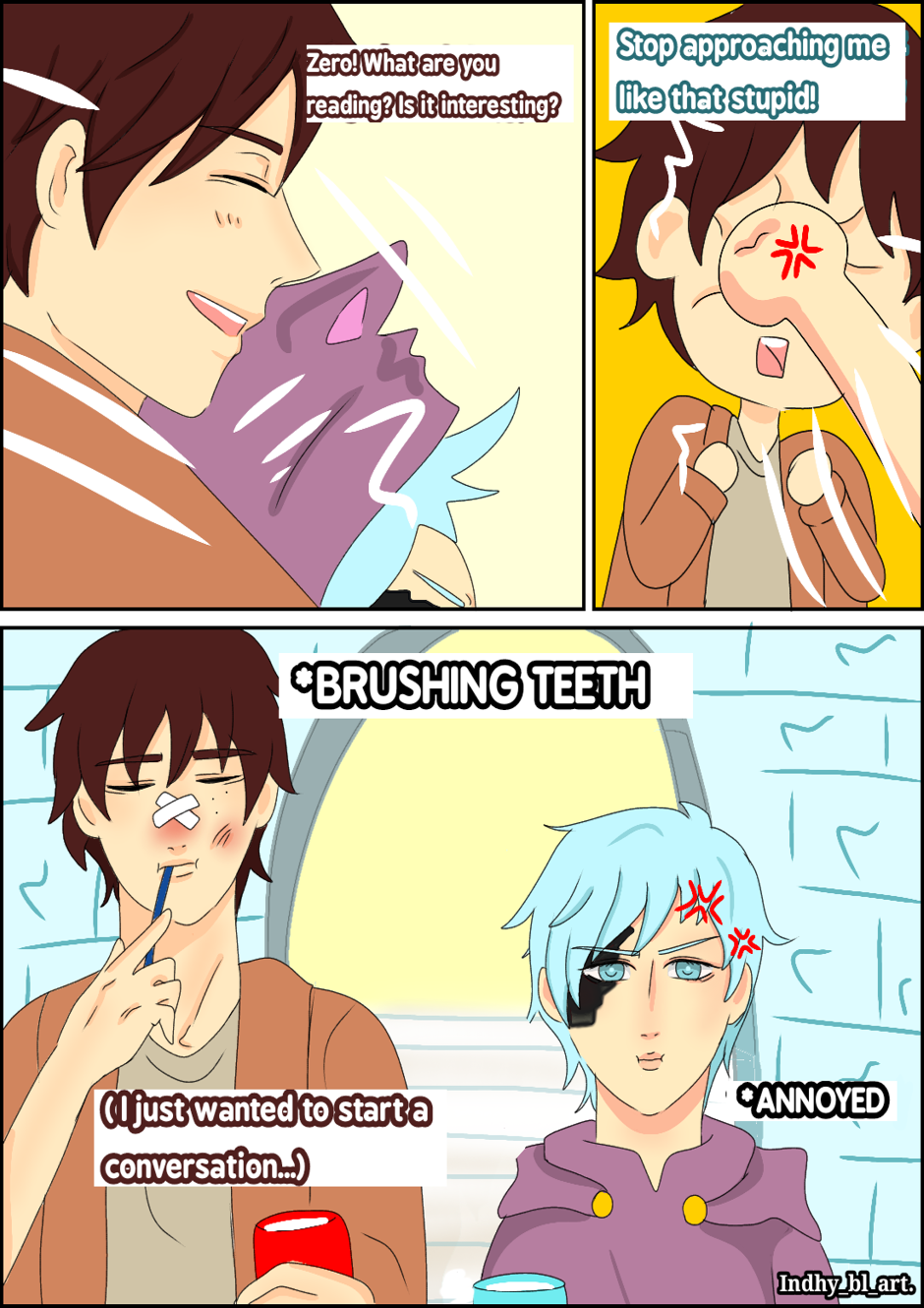 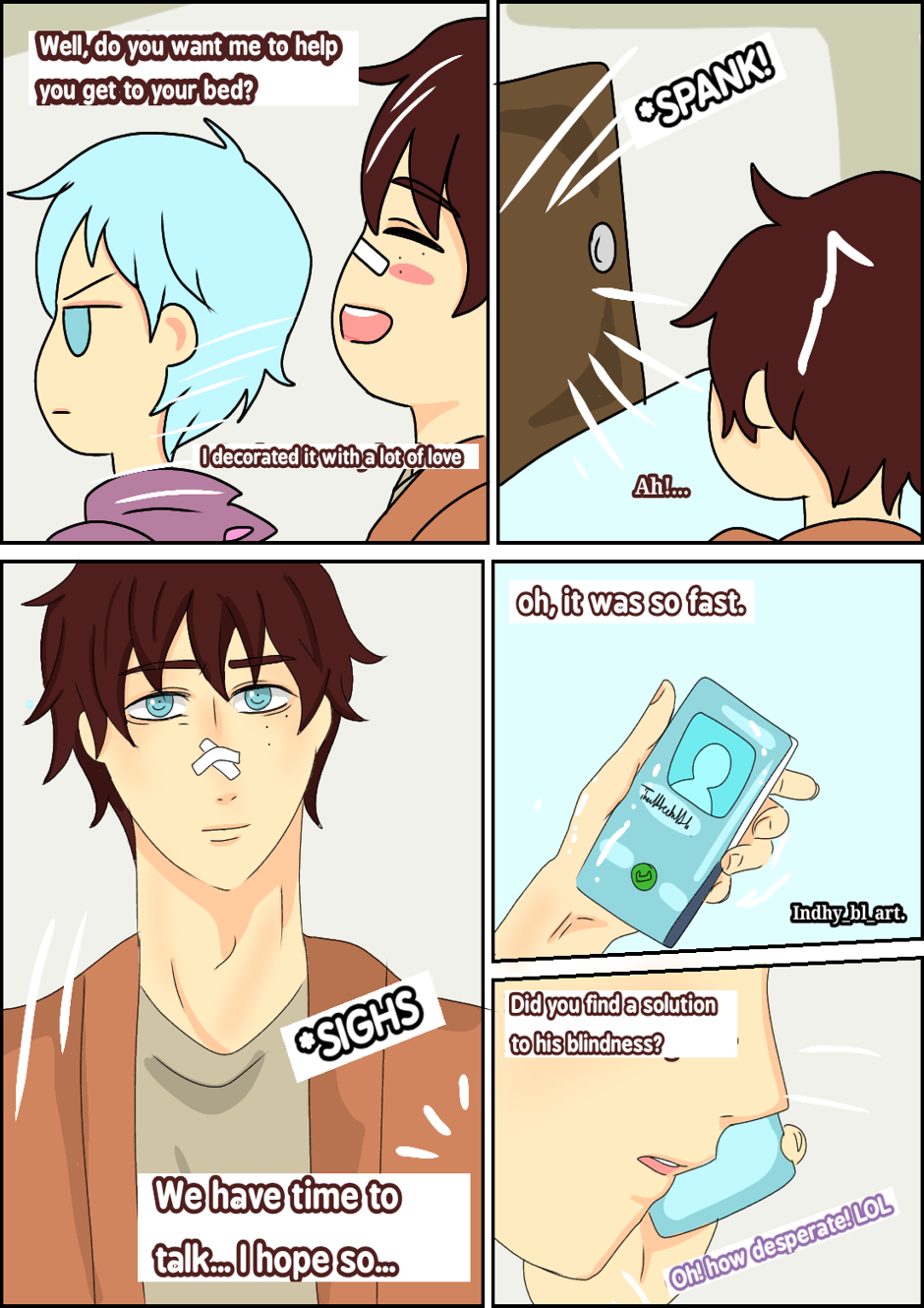 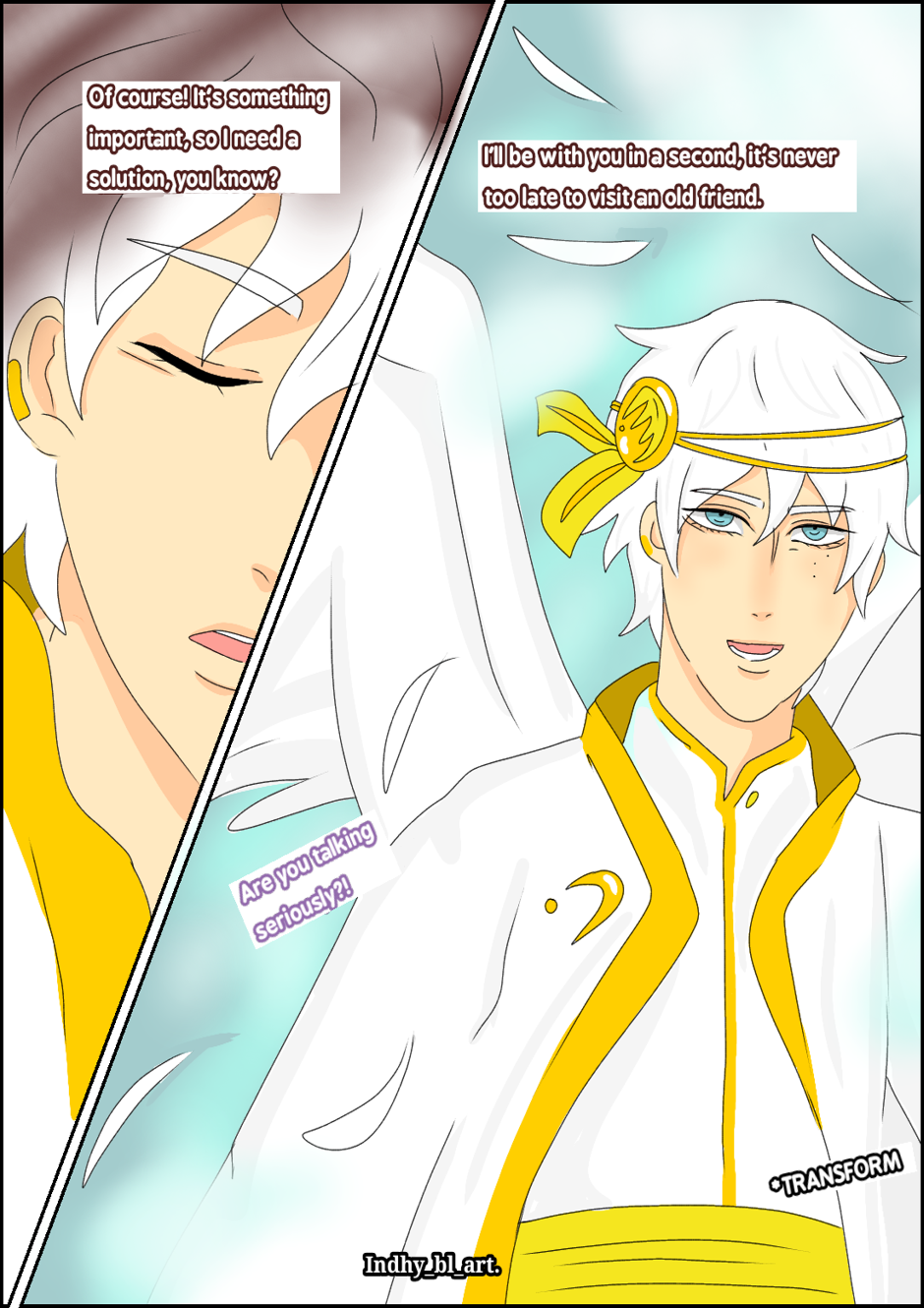 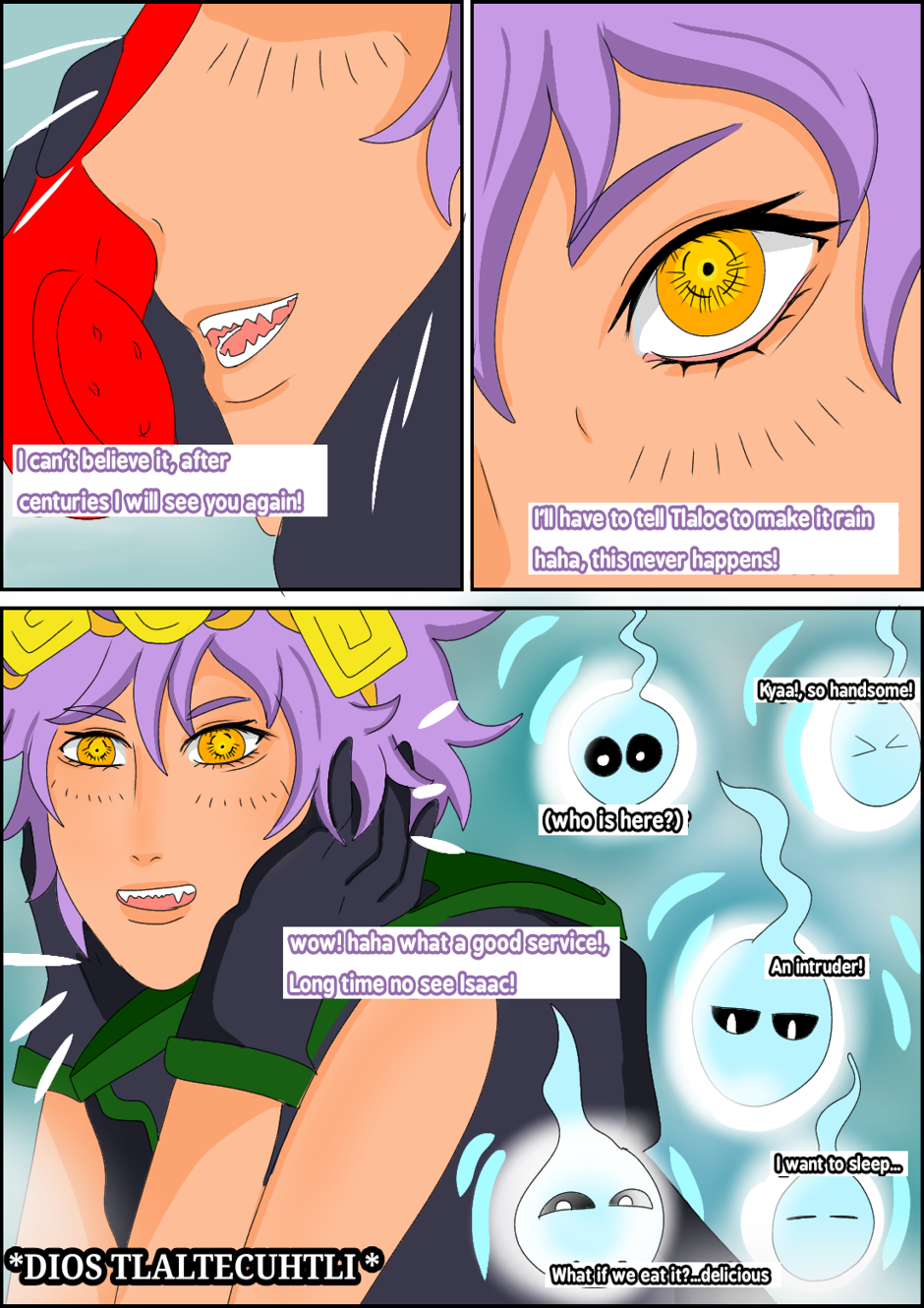 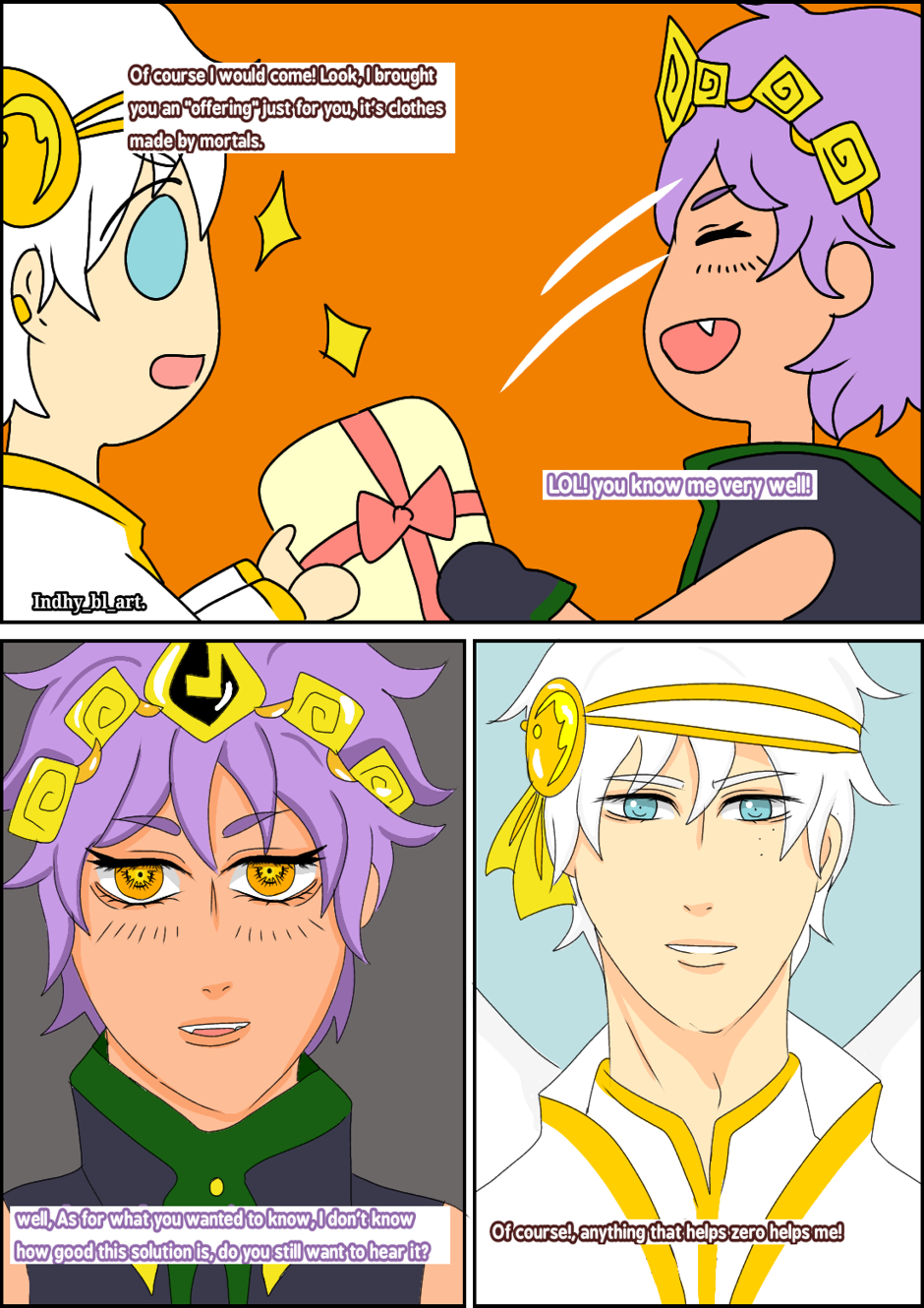 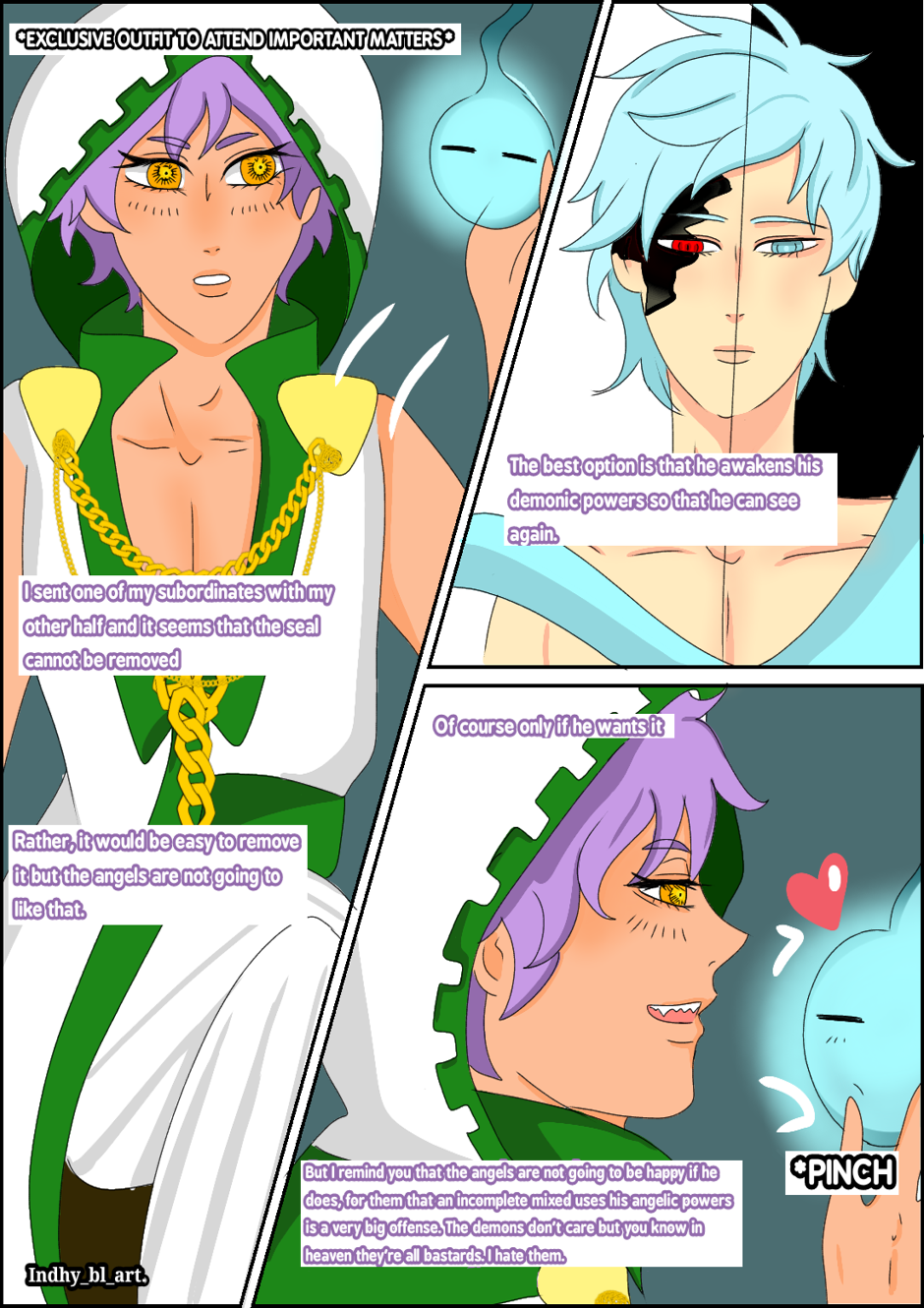 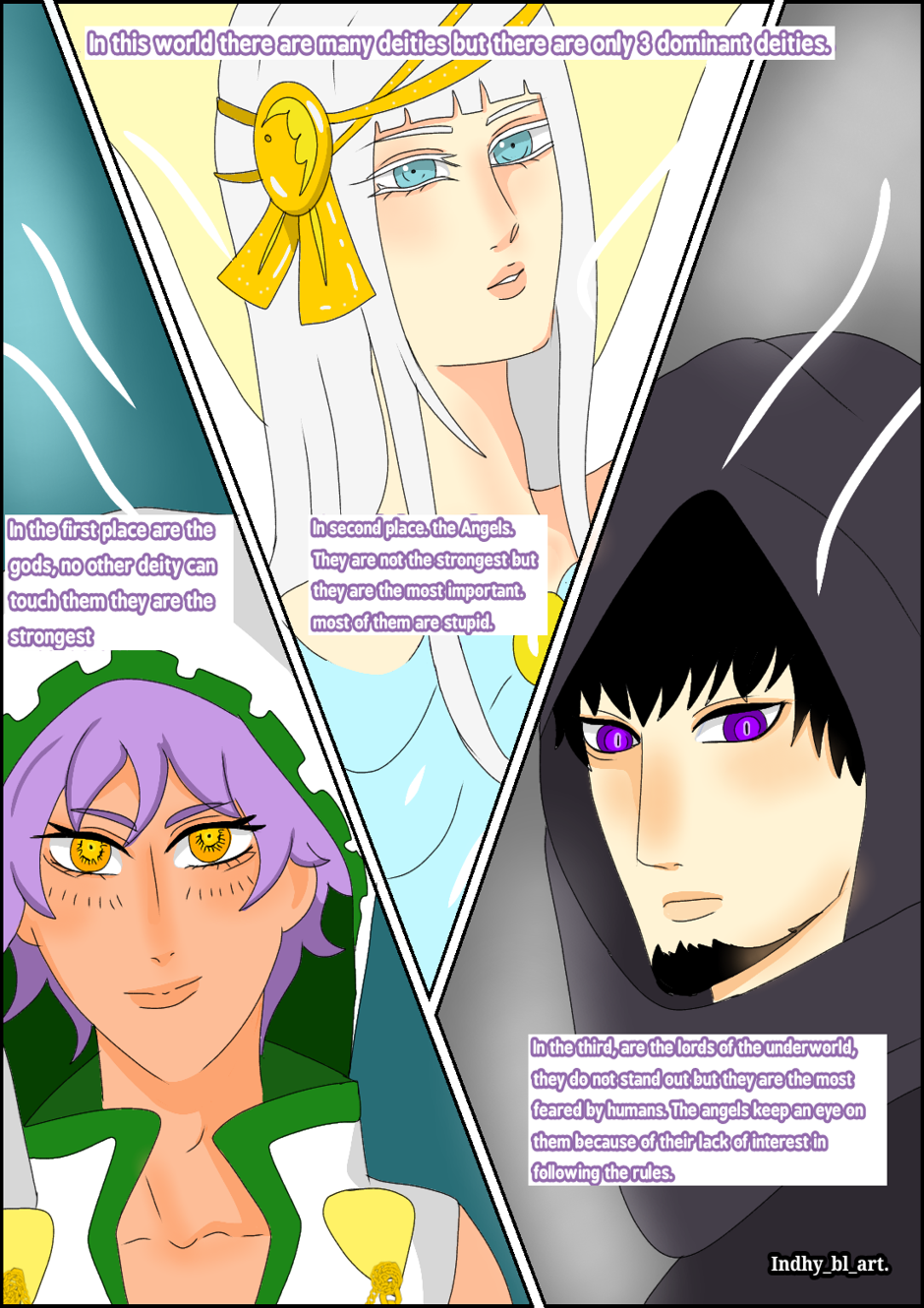 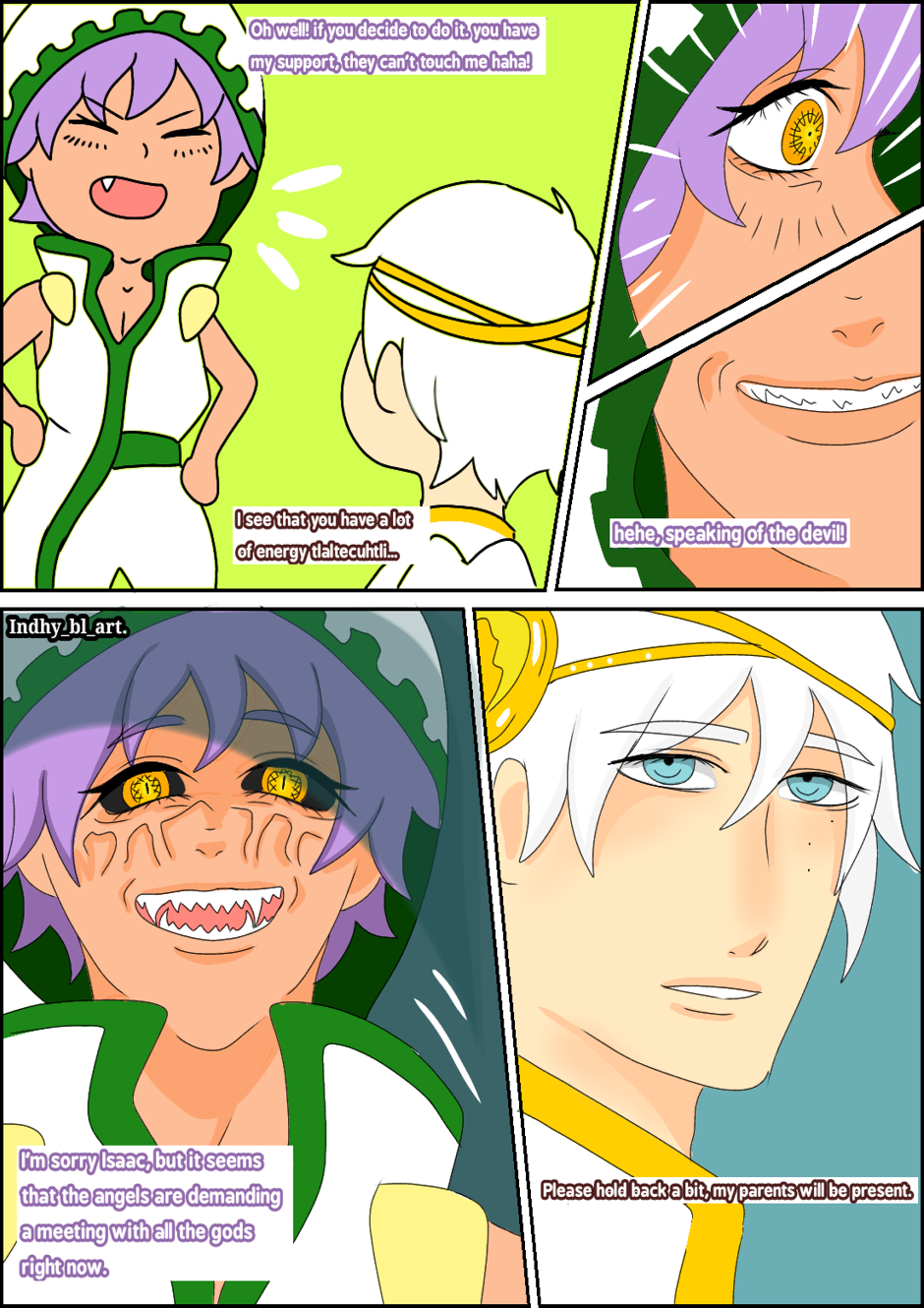 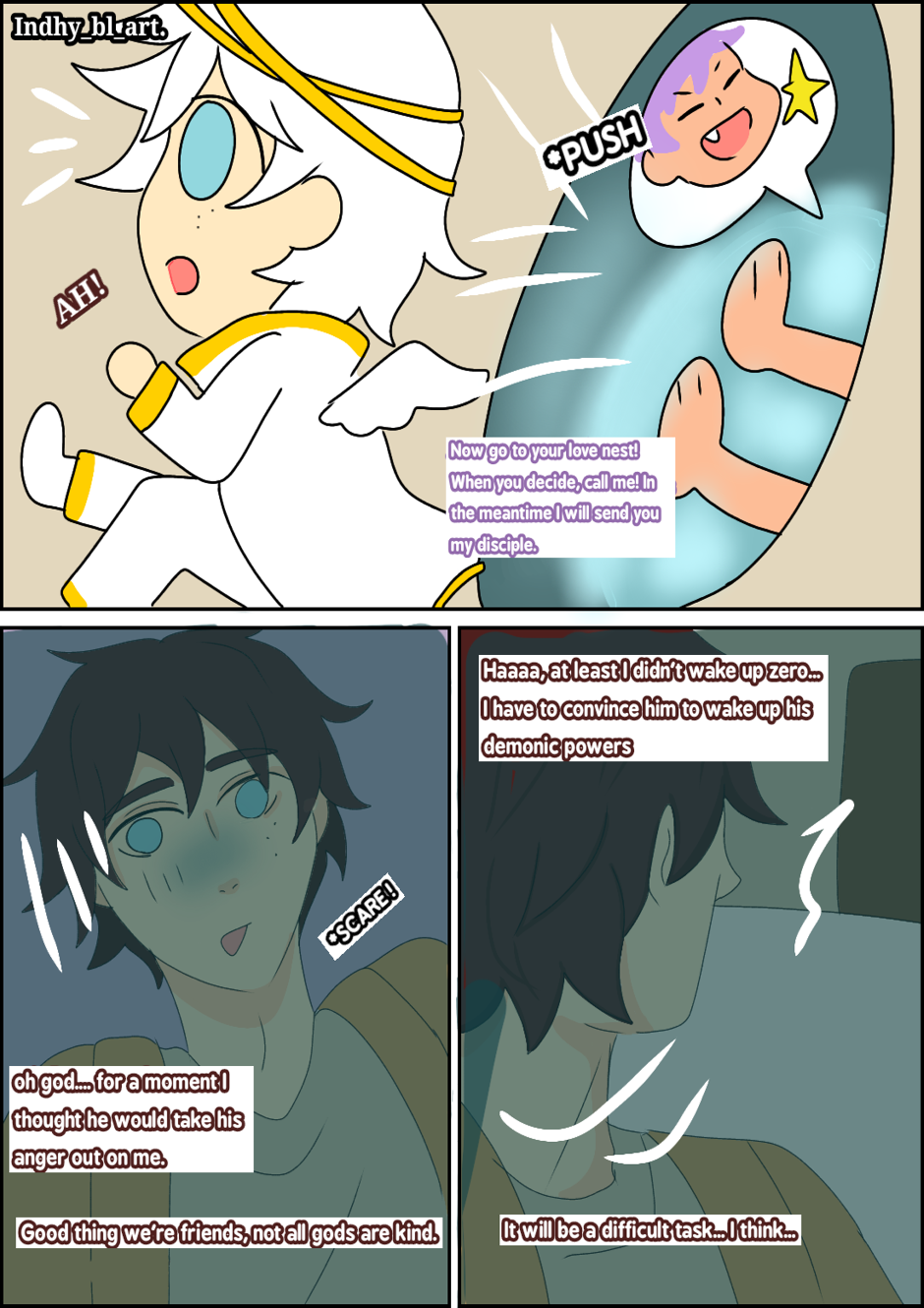 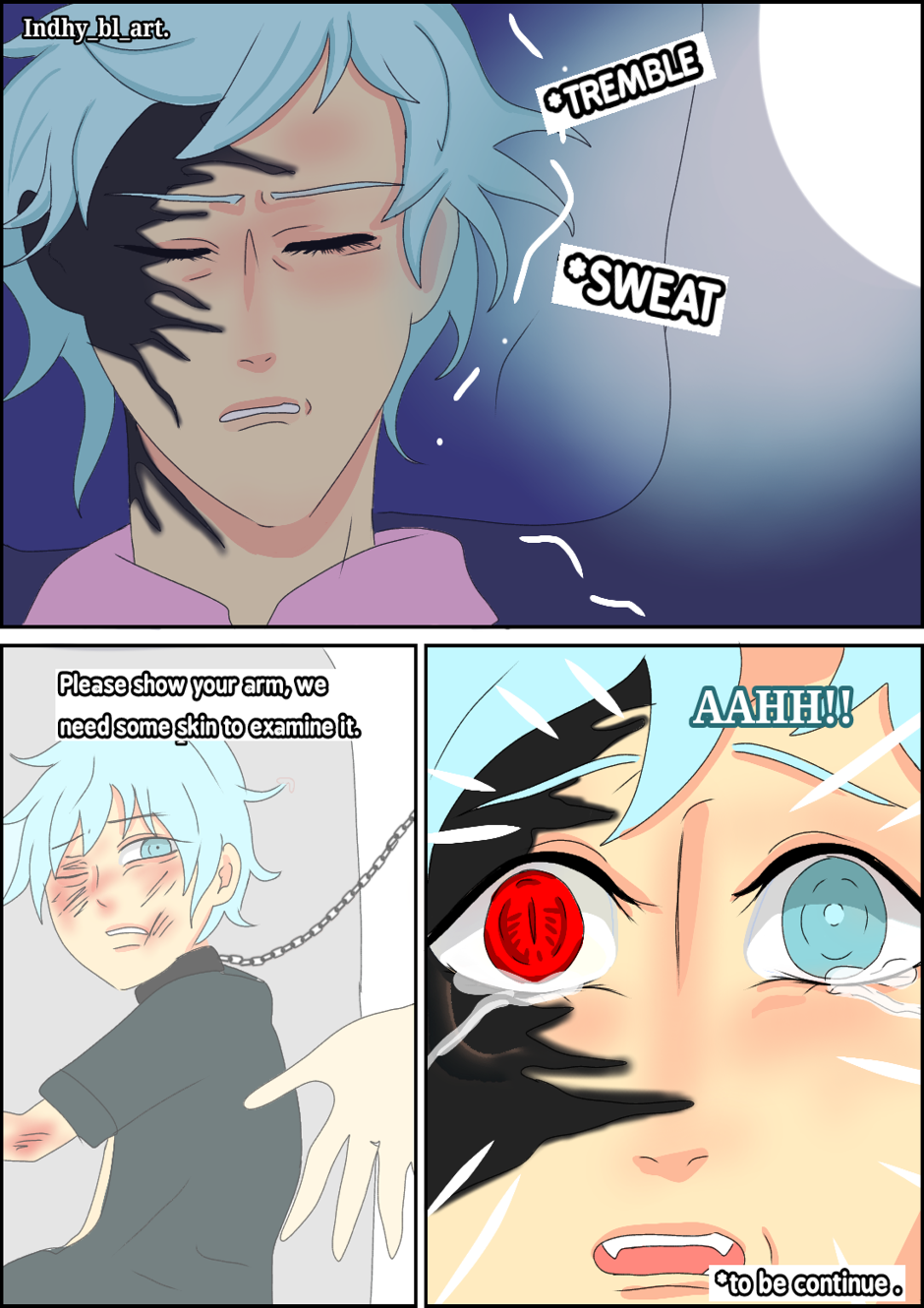 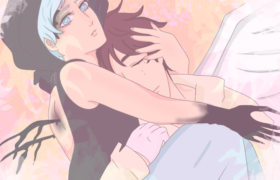 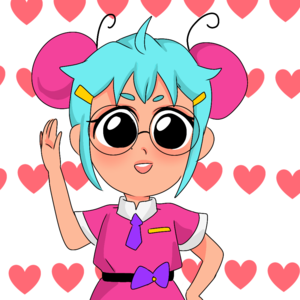 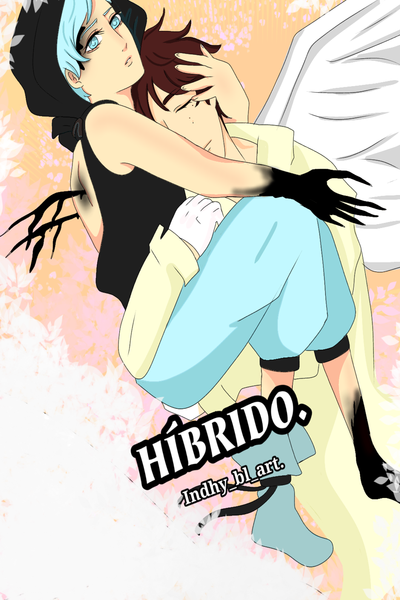 After being put by the angels as a "volunteer" for experimentation for years, zero half angel and half demon is released on the condition of being watched over by an angel in the mortal world, since zero was born defective heaven does not allow him to meet the other angels and the demons to avoid problems with heaven prefer not to have him in the underworld. Isaac a high ranking angel did not miss the opportunity and decided to be in charge of Zero.
Both share a tragic past, while Isaac tries to ask for forgiveness and be as they were before Zero tries to push him away because of all the hatred he has for him. It won't be an easy road for either of them, but will they be able to love each other again? 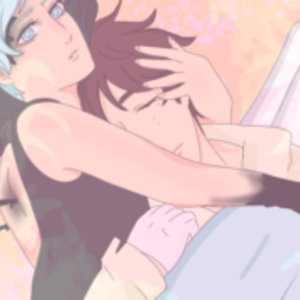