HOUSE A collection of short stories

As soon as I stepped out of my car and onto the road I felt discomfort. The asphalt was strange and worn. It was as if they had merely dipped Marbles in tar and spread it on the ground. The grass tried to claw its way up through cracks in the pavement. It was like watching a man desperately trying to reach an escape through the bars of his cell. It was useless though, the grass had already died and dried out into a pale yellow similar to the lawn.

The lawn was dry but not dead. It looked as if it had cared for once but whoever had done so couldn't anymore. I suppose that would be my job now.  I had been avoiding looking up at the building. From the outside, the house was a seemingly large living space but in reality, it was split down the middle into two homes. The outside was Segregated as well, one side red and the other blue. I don't like red. Red is a scary colour and it doesn't treat you very nicely. It hates you. This house didn't care though because the Red side was mine. House 7776 was mine. Both sides of the house had different addresses It was very strange.

I had realized while driving up the road that none of the other houses were split down the middle or had two addresses. Why would a Single building need two addresses anyway? As I stepped inside There was the distant sickening sweetness. It was faint but it was there that smell I hated so much. It reminded me of the red. I just had to hope it dissipated with time but regardless it made me feel irritable.

I had to quickly come up with a solution for problems A and B.  I left the house and headed down the road and around the corner in my car.  I was going to paint my side of the house inside and out. I’d much rather be snorting paint than smelling that smell or seeing that colour.

The Hardware store was small and cramped.  It was obvious that anything anyone could need was squeezed onto the shelves and piled in corners. The space was so small but it felt as if I could get lost forever. Trapped in the tight space, the Nearness of the shelves confining.  My eyes teared up at the thought and the palms of my hand were hot with blood. I had not expected the shop to be so cramped on the inside but I needed to get the paint regardless.

Well looking through the piles of seemingly useless junk A man with bulging eyes stared at me. I wasn't looking forward to speaking with him but I couldn't seem to find the paint. I could feel the cold ceiling breathing against my neck as I hunched over awkwardly to avoid its touch. I can feel everything getting closer and I need to get out as soon as possible. I made my way over to the counter trying to avoid stirring up dust.  I did not want it to get on my dress shoes. The shoes were a great sense of comfort and a source of confidence it would be best to avoid damaging them.

As the man's gaze grew closer I could feel a knot growing in my throat.  He had a lazy eye It seemed as if he was staring through me.

“You the one who moved in at the end of Rockaway Road,” He paused to look me up and down “ in the house with Mrs. Williams?” Uncomfortable I quickly repled

“ Yes sir, Though I haven't had the chance to greet her yet.” His face didn't change with my reply and he simply asked what I needed

“I'm looking for house paint,” The uneasiness made it difficult for me to get the words out.

“Looks like someone's finally painting over that wretched paint job Henry did.” I assume he was speaking of the old man who had died before I moved in.

“Ah, yes, it is quite unpleasant,” I replied to him Sheepishly. The man stood up and walked into the back room without a reply. What an awful conversation I thought to myself I've never been so uncomfortable in my life. He returned with two large Paint canisters and set them on the counter in front of me.

“That'll be 60,” he grunted. I saw no point in talking to this man so I gave him his money and left. After checking the backseat of my car I sat in the front taking a deep breath. I won't be going back there again.

I sat on my half of the porch the smell of fresh paint seeping into my lungs. I had been living in a house for a few days now and finally finished painting. I hoped I could now enjoy my time here peacefully and live without the burden of my old life. My ears perked up as I heard the door across from me open. A lady with long gray hair draped in colourful cloth and beads stepped outside. Her face and hands wrinkled from many years of life. I quickly stood up to greet her.

“Oh please, call me Paula,” She chuckled her reply “ There's no need for formalities here,”

“Yes, I apologize,” I had seen her leave the house a couple of times but had never introduced myself “ I’m Francis Peaches,” 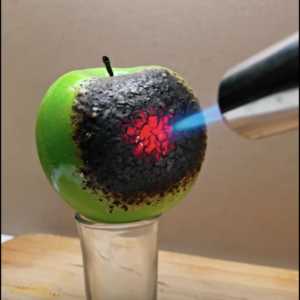 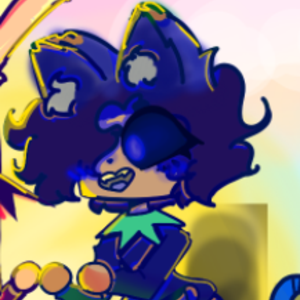 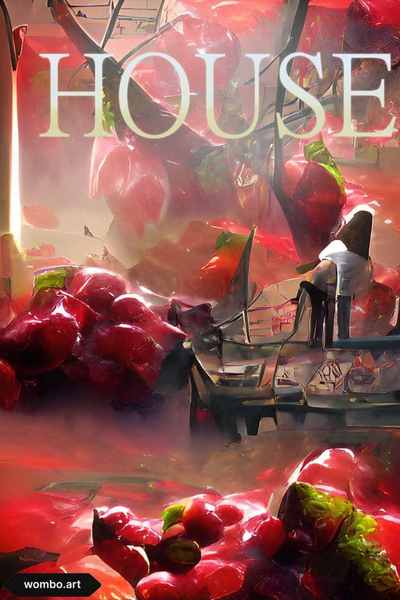 HOUSE A collection of short stories

Frances peaches has moved to a new house

cover and banner were generated by Wombo art
Subscribe 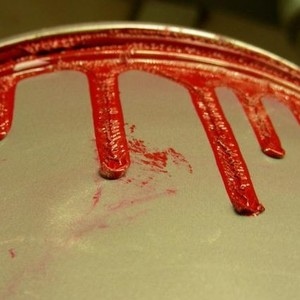