Hugh stumbled into the enormous house, struggling to carry several boxes at once. Carefully, he set each of them down and returned outside to fetch more.

It was unusually bright today, though the sky was grey and cloudy. Hugh squinted and held a pale hand up to his eyes to try and block the light out. Carrying more boxes up to the mansion, he found that a large bunch of vines had made their home on the exterior stone walls. To him, it looked like the house was being swallowed by an alien of some sort.

"I'll do away with that later," he muttered to himself as he strolled through the door and set down his boxes.

Returning outside once more, Hugh felt something under his shoes at the doorstep.

He looked down to find that he had stepped on three harebells which had been laid on the doormat. He furrowed his brow and began to search for anyone who could have possibly left them there. But no; the only thing in sight was his dying lawn and his beat-up car in front of the forest across the road.

Shaking it off as not seeing them at first, Hugh picked up the three purple flowers and dug out a vase from one of his boxes to put them in.

Once he was unpacked and organized, he decided to remove the vines from his house. Grabbing a rake, which seemed to be the best possible option to him, he stood in front of the mansion to see where he should start. When he had finally made up his mind, Hugh began to rake the vines off of the walls.

Soon, he was caught off-guard by the presence of a rock hitting his shoulder. He whipped around to see who or what had thrown the stone, but, once again, nothing was there. After a pause, Hugh took a step forward to go back to his work, but lost his footing and fell into the mud.

Sighing, he pulled himself up and decided the vines could wait; right now, he needed a bath.

When Hugh had found the bathroom, he turned on the water and began to undress. Once the bath was full, he lowered himself into the warm water and rested his head on the back of the porcelain tub.

"This is quite nice," he thought before he closed his eyes and drifted off into a pleasant sleep.

When a few hours had gone by, Hugh was awoken suddenly to the sound of the faucet dripping. Uncomfortable, he found that the water had gone freezing cold and his fingers were pruned.

But, he was most confused by the fact that several harebells were now floating on the surface of the water. 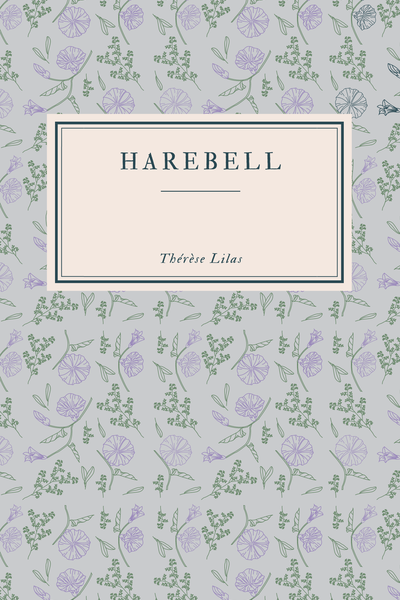 A lonely man settles down in an old mansion located in a secluded town. He soon comes to find that it is haunted by the spirit of a young florist.
Subscribe 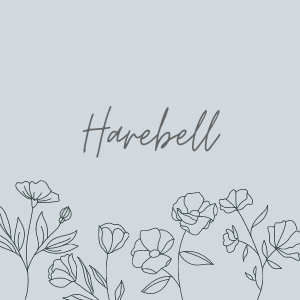