Thanks for reading, I'm author-chan. I honestly don't care if you translate my book as long as you give me credit in like the author's note or sumthn...

No spoilers in the comments, that's shitty

WARNING: THERE WILL BE SWEARING AND OTHER MATURE THEMES PRESENT IN THE BOOK. READ AT YOUR OWN RISK.

yeah, Idc what you put in the comments as long as it's not spoilers or your age. I don't wanna know about 10-year-olds reading mature scenes😉

Thanks for reading!! And if you have any questions, feel free to dm or put them in the comments!!! 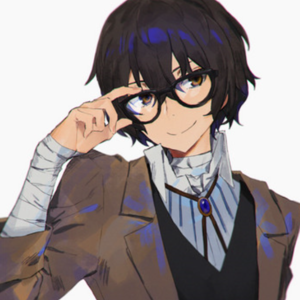 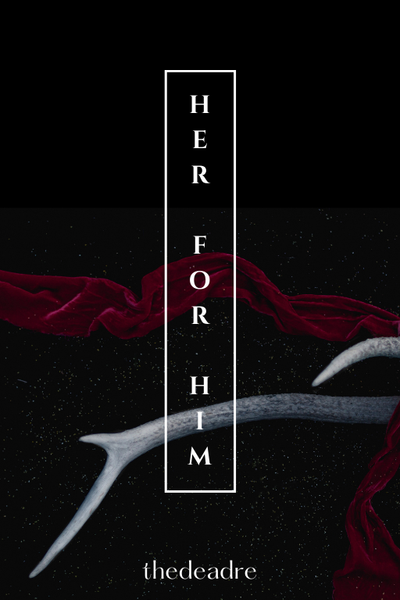 " If they follow, we can always kill them, Cam! There's no way in motherfucking hell I'm leaving you again; not after last night!" She screamed at him, angry tears brimming her eyes as her throat grew warm and lumpy.

He had that same senile, dead look in his eyes that somehow she'd fallen for over a million times. "You can't do it. The mafia's too strong, you can't do it. Don't think you're different from every other idiot who's gone up against them. Against us. We don't play around. We kill."

Jer, quickly pronounced as 'Jzh-ai-re', Miscus was always a force to be reckoned with, despite never knowing her parents. Not even once had she seen them. Her only certification that she was truly a product of them was the framed birth certificate in what she assumed was their office and the generous allowance she was given every week. Not to mention, the lovely caretaker, Cielle, would come by every week and keep things tidy.

Her wealthy best friend, Sabrina, was practically her sister from another mister. But because of one mistake, one accident, one single fault of a meeting with her family's corporation, suddenly Jer's life is turned sideways and upside down.

But there's a silver lining. 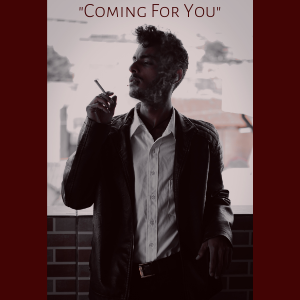