Hiraeth: (n.) a homesickness for a home to which you cannot return, or that maybe never was.

Disclaimer: This is a fanfiction based on the CW television series The Flash. I do not own the characters.

If asked, Caitlin Snow wasn't sure if she could pinpoint the exact moment her decision had been made. It happened gradually, like the sun slowly rising over a city.

To the outside observer, it probably seemed like a snap judgment, a spur of the moment calculation made by a weary soul who couldn't bring herself to lose anybody else. But, truthfully, the resolve had entered her mind long before the actual date arrived.

It had begun when Barry had admitted to her how scared he truly was to 'vanish in the crisis'. When he had broken down in the quiet of her med bay one night and said he wasn't ready to leave everyone and everything he loved behind; even if he knew he'd make the same decision every time. In that moment, Caitlin had made a silent vow to herself; either she was going to stop it from happening, or she was going to go with him. He didn't deserve any of this, he didn't deserve to be adrift and alone. She was going to make sure he wasn't, even if she didn't understand how yet.

So naturally, when the Crisis inevitably arrived and the angry red sky rumbled above them, Caitlin made sure to stick as close to Barry as possible, on and off the battlefield. In the end, she found herself standing next to the Flash, Eobard Thawne's strained and ragged laughs drifting through the air.

"You're done, Thawne," Barry said through gritted teeth, kneeling above the battered body of the other speedster.

Eobard's laughter only intensified, his shoulders shaking from the mirth of whatever it was he found so funny.

"Did you really think," he gasped out, "it was just a coincidence that the sky was Flash red?"

Barry froze in place, eyes drifting to the crackling crimson storm above them. Suddenly, he reached forward and grabbed Eobard by the collar, yanking him up to face him.

Eobard only smiled through blood-stained teeth, allowing his head to lull back a little under the Flash's hold.

"I didn't have to do anything, that's the beauty of it. Realities are colliding, Flash, the Speed Force has been torn open," he explained in an easy, low tone. "And if you want even a chance at stopping it or salvaging any form of reality, you're going to have to make a sacrifice."

"What does that mean?" Caitlin spoke up from beside Barry, willing her voice to remain firm and steady.

The Reverse Flash's gaze slid to her, a familiar kind of fondness in his eyes. The same way he used to look at her and Cisco when they solved a particularly difficult problem. It made her feel uneasy, the old sting of betrayal clawing it's way back to the surface.

"Barry is a living Speed Force generator," he replied calmly, "he can take it back with him, he can fix it."

"So the way I see it," Eobard continued, his eyes drifting back to Barry, "you can either stay here and try to stop me, or you can go into the Speed Force and save the day like a good little hero. It's time to decide, Barry. Which is more important to you? Getting your revenge on me, or saving the lives of everyone you love?"

Barry leveled his gaze with the other speedster, a silent fire burning within him.

Then, just as suddenly as Barry had latched onto him, he let go, the speedster's head slamming back down onto the pavement with a thud.

Eobard only chuckled quietly, "That's what I thought."

Barry soon rose from where he had been kneeling and drew in a fortifying breath. He then turned back to Caitlin, Ralph and even Oliver, an apologetic look in his eyes.

"Barry, please tell me you're not seriously considering this," Cisco's voice crackled over the coms.

After that, a heavy silence settled onto all of them; they all knew what came next. They had made peace with it, and had already said their goodbyes to Barry and even to each other. Now all that was left was to go through the motions.

A crackle of lightning tore through the sky above them, as though urging him on impatiently. Barry steeled himself and pulled his cowl back over his head, squaring off his gaze as a Speed Force portal appeared in front of him. Lightning began to snake and surge around him and Caitlin took that as her cue to act.

She reached out, her fingertips grasping his shoulder just as the world around them ground to a halt. Barry was startled by the action, whirling around to face her. She had to adjust her grip to stay anchored, her hand sliding down the side of his arm and coming to a stop at his wrist.

"Caitlin," he began, his words carrying an edge. "What are you doing?"

"I'm coming with you," she declared softly, lightning steadily encircling them.

"Alright, listen to me," Barry quickly shifted tactics, bringing his hands up to rest on the sides of her shoulders. "You saw the articles, this is a one-way trip. Caitlin, there's no coming back from this. For either of us."

"Maybe. Maybe not," Caitlin reasoned, "Everything has changed, nothing is set in stone now. And even if it is—" she added, her brown eyes flickering up to meet his green ones, "—at least you won't be alone."

Barry let out a quiet sigh, scrubbing his hand over his face. "Look, I've spent months making peace with all of this, and thinking about everybody that I'll never see again and what this is gonna do to them. But I don't have a choice here. You do. You don't have to do this. Think about what this might do to the people in your life. Caitlin—"

"I have," she cut in with a calm kind of finality.

"I have," she repeated quietly.

Barry regarded her for a few moments more, a mix of sadness and unease clouding his features. Yet, below it all there was a relief, and perhaps even a bit of gratitude.

"And you're sure about it? A hundred percent?" Barry questioned once more.

"Three thousand percent," she replied with an easy smile.

Barry only let out a shaky and breathy laugh, sliding his hand down to interlock with hers. "Okay then."

After that, they turned to the awaiting portal, and together they walked away, disappearing into the chaotic whirlwind of lightning. 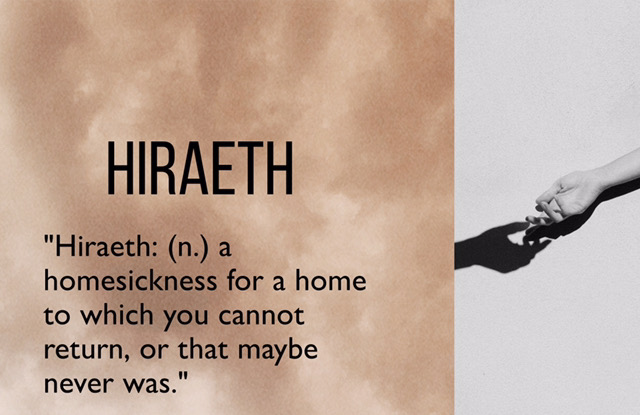 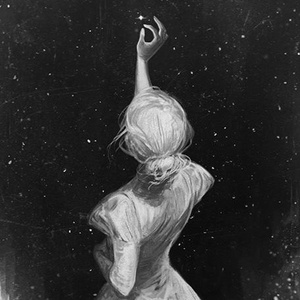 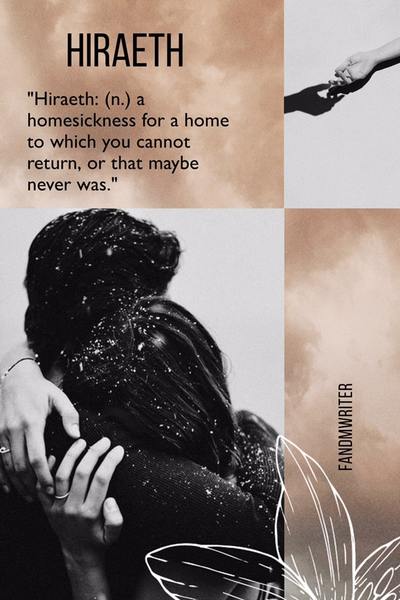 In the wake of the impending Crisis, Caitlin Snow vanishes alongside Barry Allen. Now, trapped in an utterly fabricated and eerily perfect reality, the pair must learn to live together and adjust to their new life in the Speed Force, as well as the ramifications of what lay beyond.
Subscribe 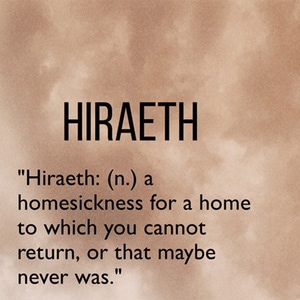