How to be an idiot

I was walking in the garden when I saw a tree that had fallen."What happened here?" I asked. A guy wearing all black who looks like a complete boomerang that had been thrown in dog poop. I said "Sir why do you look like your head is a boomerang that had been thrown in dog poop, with a shirt that looks like melted cake?". He said "Ma'am are you an idiot or what?". I said "My name is not idiot I am Kiko!". I just used the best humor. He was like "BOOMER I AIN'T DEALING WITH THIS DOODOO!" I just walk out like nothin' happen. BAM! I heard. pfft nothing right! I didn't notice I didn't shut the door. I was talking with my sister when my mom came. She looked behind me. She intruppted our conversation! "SHUT THE-" she said. I said "what?". Then she yelled at me to shut the front door. LADY IS YOU PLAYIN DUMB. 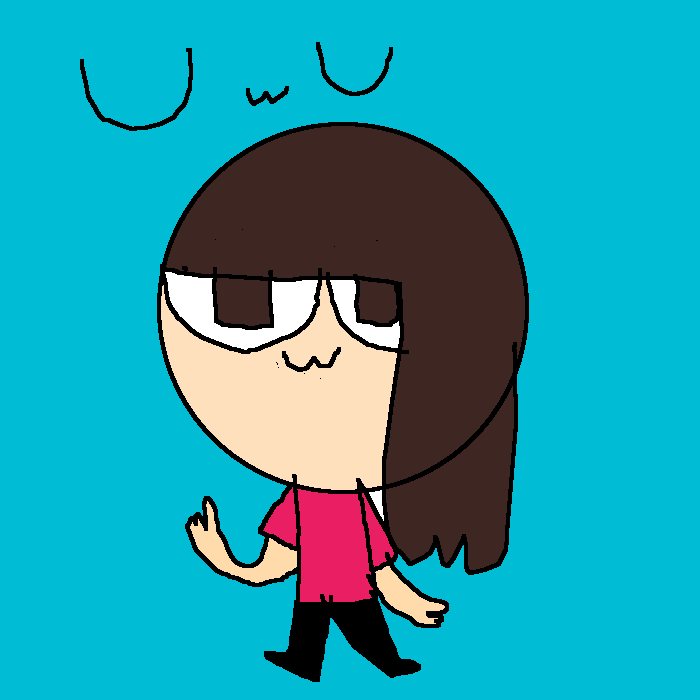 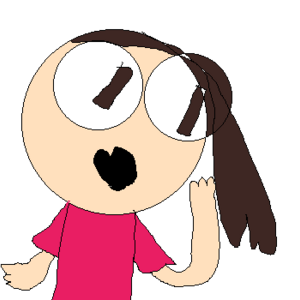 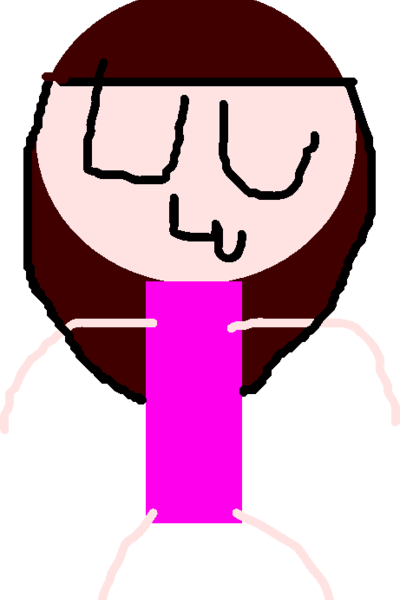 How to be an idiot

WARNING: SPOILERS!
Kiko is a 15 year old girl who loves to go outside. Kiko stumbles across a guy about her age who looks like a kidnapper. Although he might look funny he isn't a kidnapper. He is an exchange student from Australia. Suprisingly, he goes to the same school with her! Kiko is shocked by this news and wants him out of the school but her teacher says he has the best test grades ever. His name was Jack. Jack was quite odd and acts pretty rude. Kiko doesn't have a dad so her mom is trying to find a guy. Kiko meets her stepdad Grayson and his son Oakley. The bad thing about Grayson is he is rude and hits Oakley and Kiko whenever he wants. Kiko likes 2 guys. Jack and Oakley. How can she choose? Or maybe not! Find out on how to be an idiot.
Subscribe 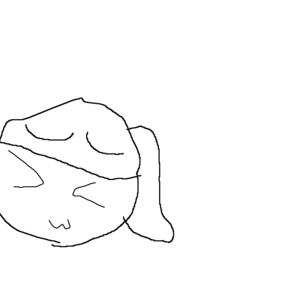