My name, gran always reminded me, was never to be spoken aloud.

I had almost forgotten it when the man with the scarred face tore my shirt open. He stopped and stared at my chest. He saw not the small mounds that had barely begun to blossom, but the star-flowered birthmark between them. Hyacinth, he mouthed, his eyes wide and fearful.

We fled that night. I was thirteen.

I had almost forgotten it again, when the drunken stable master laid his hands on me. My emotions were raw, at fifteen, and the star-flowers blooming from his torso and mouth meant we would flee once more. The chilly night air was heavy on my tongue. Hyacinth.

The eve of my seventeenth birthday was the day I destroyed the world. 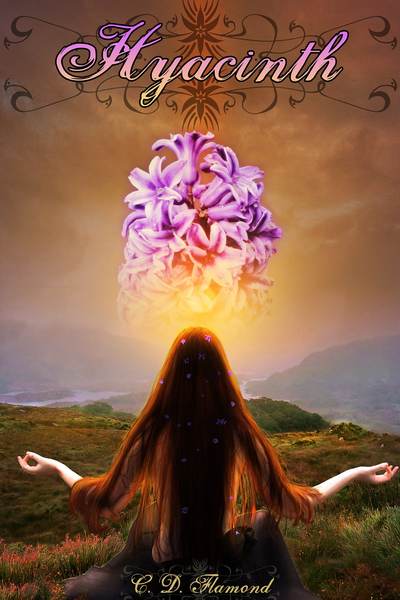 Several hundred years ago, on her seventeenth birthday, that prophesy was fulfilled, leaving the world a barren wasteland. Its population decimated and its surface cracked and marred, it has become a world of survival and savagery, pitting man against nature, and man against itself. Hyacinth, a name spoken of in hushed tones and furtive whispers, is now a creature of legend who brings bad omens and ill fortune to those who cross her path.

Dinessa Lemphry never quite believed in the tales of Hyacinth, always believing them to be old stories mothers told their daughters to keep them from sneaking out at night. Until she meets the haunted legend herself, wandering and unchanged despite three hundred years since the destruction of the world. But change is in the air and a strange magic is beginning to stir. Though generations have passed down the legend of Hyacinth the Cataclysm, there's another part to the prophesy that is all but forgotten, remembered and spoken of by only a few. 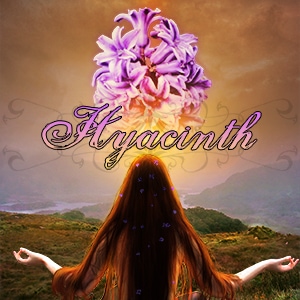