I Want to Kill Cupid!

There is a story that represents one of the most tragic loves in Greek mythology.

Many years ago, when the gods could be around the mortals and the magic was not magic but life itself, there was a god named Apollo. A beautiful man with many gifts, many passions, but also, a lot of egos. One word and one rebuff were enough for Eros, the god of love, to feel dishonored. Apollo couldn't help out but to make fun of him by telling him that his job was a childs play.

The best way to feel saciated with the best revenge was by destroying something precious. The heart.

He just had to look out for an innocent heart. It didn't take so long to find her, because on the other side of the forest was the Herispedes Garden where a beautiful nymph named Daphne was there as a guardian. She was at that time by the river, a place where his father Ladon was listening to her song.

"Your singing is even beautiful now my little girl, something good happened today?" Ladon was curious for the joy of her girl.

"Oh, father! I am very happy. I am supposed to meet someone at the entrance of the garden. "

"Who? Is that person someone I know?"

A few hours passed when Daphne stopped singing and walked to the entrance.

"Its time" she said.

At the same time, when Eros saw that Apollo was reaching to the same point were Daphne was going, he smiled. Taking a silver arrow, Eros threw it to that innocent heart while Apollo's heart received a golden arrow.

All of those feelings were spreading through the garden. Daphne didn't know why she was running from a beautiful man and Apollo couldn't explain his obsession for her. Desperate, the beautiful nymph asked for his father's help.

Although Ladon was confused, he agreed on helping his daughter and with his power he transformed her into a tree. The transformation was slow and painful but that was the deepest wish in Daphne's heart. Apollo didn't had the power or the time to stop the curse and when he tried to kiss her, she was gone.

There was nothing left to do, but to remember her. Her eyes; her hair; her scent...

Apollo would keep her memory by using one of the leaves of the tree that she transformed.

The revenge was set. But... was it enough for him? Or maybe one day he will come back to trouble inocents hearts again? 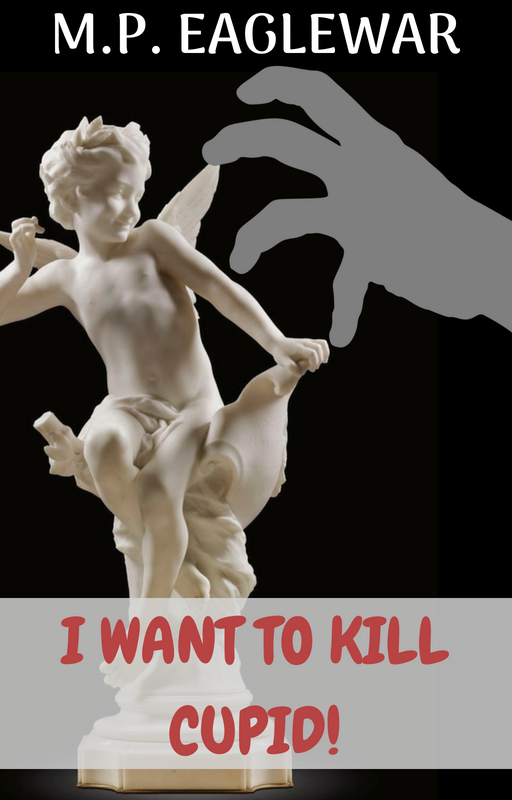 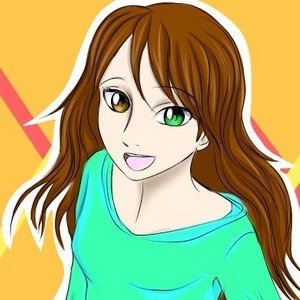 This is my first story. Thank you for reading it :D
Happy Valentines Day!
I've been waiting for this moment muajaja
This story had to be published this day. I hope you enjoy it.
Now that this project has been prepared to be published for a year I think that now is the time to present it.

I have a lot to tell, later you will be knowing better the characters. Since this is the prologue I decided to publish at the same time Chapter 1.

Wait for a new chapter every Thursday. From this day on, Valentine's day will not be the same ;) 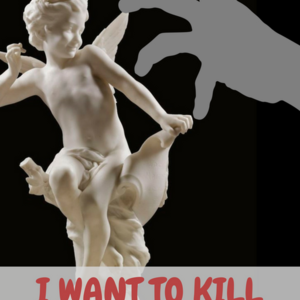 I Want to Kill Cupid!

Some experiences may mark us for life, and life may not be fair but neither destiny will if you don't like the star where you were born.
Ai and Can are two teenagers that simply can´t stay together because they hate each other to the bone, for no reason at all. Although she is beautiful and he is cool, both of them never had experience in love before, but destiny will mark both by involving them into a gods bet that will end till February 14.
Eros, better known as Cupid, will make them have the worst time ever when they discover their star and their duty in this bet.
Involving myths and Greek tragedies, Ai and Can will have to survive through this crusade so the chain that trapped them may be detroyed.

"There will be no scape from it, till you finish your quest! "
Subscribe 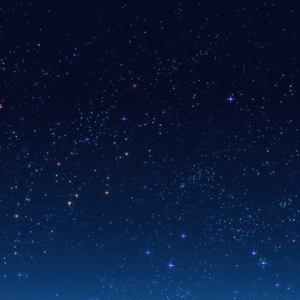