I was the mother of this nation

It was getting close to noon and the Sun was getting warmer as a young lady dressed formally in black and white rushed across the courtyard. Her hair that was once tied up neatly in a bun bobbed up and down in a dishevel mess as she ran. It was a long distance from the West side of the property to the Empress's palace. Her legs were hurting and it was getting very hard to breathe, but she refused to give up.

Although it was inappropriate from all royal servants other than the knights to run within the palace’s grounds, the young lady could not bother with such etiquette on a day like this. This was  the first time she had ever ran in all her sixteen years working at the palace. She was willing to face whatever punishment given to her for such unseemly behaviour.

‘No matter what, I must pass this letter to Her Majesty!’ she thought to herself as she clutched the letter towards her chest tightly and continued to run.

Her vision was getting blurred from the lack of oxygen travelling through her body. At that very moment, she stumbled. However, before she fell to the ground, she felt a hand grip strongly to her arm, holding her up.

"Whoa! Careful there! What's the rush?" a man dressed in armour asked as he helped the young lady regain her balance.

"Haha! Lucy, aren't you Her Majesty's lady-in-waiting? You see her every hour of every day. What could be so-", Ethan teased but stopped mid sentence when he noticed the letter Lucy had been holding onto tightly. His whole demeanor instantly changed.

‘That must be the report sent from the Western side of the nation. From the way Lucy is rushing, it is definitely not good news’, he thought darkly.

"I guess that I too will need to see Her Majesty. Let's go!" he said as they ran off.

"Your Majesty, you haven't had anything since waking up at dawn today. Please have some light refreshments."

A pair of emerald green eyes looked up from the stack of books and notes, "James, please don't worry. I'll eat when it is lunchtime. I need to finish up on these policies and proposals. The monster plague situation is not getting any better. More lives are lost with each passing day. I need to persuade all the ministers that they should put aside their differences and work together in handling the situation. However, in order to do so, there must be an agreement reached."

Despite the resolution in the Empress' eyes, the man could not help but sigh. It is not the duty of the Empress to handle the state of affairs. Her Majesty was only supposed to manage matters involving the Inner Palace. However, before even being officially named as the Empress, Her Majesty has been handling the state of affairs for the Emperor. Although both the Empress and Emperor are of the same age, it was obvious for all to see that Her Majesty had the foresight and wisdom when it comes to ruling. Her Majesty was allowed to wield such authority since she had shown great potential and promise-- which led to there being an arranged marriage when both their majesties were barely 13 years old.

Her Majesty has been working hard since the betrothal but she started having to take care of everything involving the palace and nation only the last couple of years-- when the monsters had first appeared. His Majesty, on the other hand, had isolated himself in the main palace. Since then, the Empress had not been sleeping properly and worked tirelessly. In all his 60 years of serving the royal family as the Head Butler, never has he seen an Emperor or Empress having to take on so much on their shoulders.

"James, I have this feeling that we are running out of time. From the reports I’ve been receiving from the Southern and Eastern territories, the number of cases have been rapidly increasing. I have yet to receive news from the Western territory, but from the looks of it, it will only be a matter of time before it reaches the capital" the Empress furrowed her brows as she reviewed the reports she had just received from messengers of the other territories.

Despite things not looking positive for the survival of mankind, the Empress had tirelessly been looking for solutions ever since the first case of the plague arose. The butler sighed since he felt helpless in this situation and all he could do was to stand by Her Majesty’s side and support her in whatever she does and requires.

"That reminds me, I will need to go check on Blaise and the covent sisters to see if they are done with the preparations."

The Empress continued with the paperwork and the butler started to brew a fresh pot of camomile tea. It was clear that the Empress was under a lot of stress and was not going to take a break any time soon. ‘Hopefully, this would help soothe her nerves’, the butler thought to himself.

Sighing again, the butler looked out of the opened window. He could see the courtyard from where he stood. The view was beautiful and the rose hedges were blooming. The warm summer breeze carried the fragrance of the roses and that itself gave a calming effect. Many admire how well the rose hedges were maintained and it was definitely a magnificent view to behold.

However, not everyone enjoyed the scenery and even fewer knew that it hurt the Empress very deeply every time she looked towards the courtyard. This is mainly due to the golden statue that stood at the very centre of the courtyard. It was an exquisitely beautiful piece of an angel— as a symbol of the love that the Emperor has for his beloved.

But the person whom the Emperor cherished was not the Empress. It was the lady who he had taken as his concubine. Long before the marriage, the Emperor was already secretly in love with a lowly noble lady. However, the court never approved of someone from such a low status to be crowned as the Empress. That being said, His Majesty was pushed into a political marriage with Her Majesty for the sake of the kingdom. Thus, in order to have his beloved by his side, the Emperor had to first marry Her Majesty before he could have a concubine. It was a traditional means to secure the position of the Empress and a legitimate heir to the throne.

Thus, once his beloved was officially titled as a concubine, he stopped visiting the Empress. There was no love, kinship or even communication between their majesties. For official events, only one of their majesties would be present-- mostly, Her Majesty. When it was for a social event, it would be His Majesty alongside the concubine. When it was an important meeting or something that involved the state’s affairs, it was only Her Majesty who attended.

Although the arrangement was unconventional, the ministers of the nation were more confident and comfortable in Her Majesty’s innate ability to solve matters and even propose radical yet extremely helpful policies to improve the situation in the nation. It was obvious that the Empress is the true ruler of this nation. His Majesty was just happy when he had his concubine by his side. It was close to never that His Majesty had ever acted like a proper ruler to begin with.

‘Oh my! Such treacherous thoughts!’ the butler reprimanded himself for such biases. Even so, deep down, he knew that he was not the only one who thought of this.

Clearing his throat, he glanced at the statue of the angel in the courtyard. It was indeed beautiful and no one would be able to tell that the angel was actually a depiction of the concubine—since the face of the statue was mostly covered by a cloth. To those who don’t know, they would think that it was purposely done to create an alluring effect but it was actually His Majesty’s rebellious and mischievous way of publicly confessing his love for the concubine without anyone being the wiser.

Worse, just to make sure that the Empress would be hurt for unwittingly forcing him into the arranged marriage, he had confessed to her privately in front of a few trusted servants that the statue was indeed made for the concubine. However, to the Empress’ credit, she showed no emotions. Instead, Her Majesty calmly remarked that the statue was indeed a beautiful piece and it was truly a shame that it could not publicly be announced to the public of whom the statue was actually for. The Empress then proceeded to politely wishing everyone in the room a good night and left a very bewildered Emperor in his study.

The butler was deep in thought when there was a loud bang as the mahogany door was forcefully pushed open and hit loudly against the wall.

“Your Majesty, you need to read this letter! Things are more severe than we had first thought!” 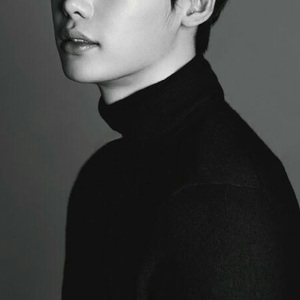 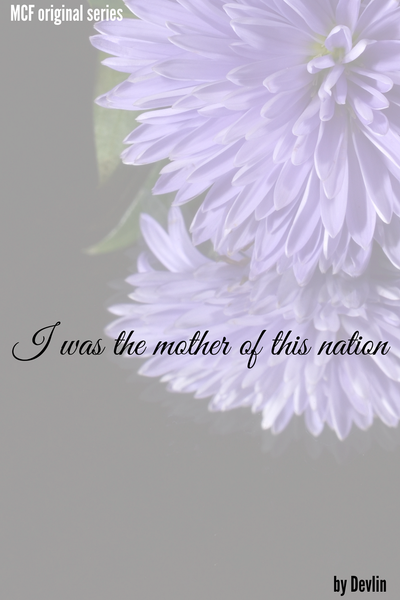 I was the mother of this nation

There was once a peaceful nation that was ruled by a wise and insightful Empress. However, the peace was not for long when a 'plague' spread throughout the kingdom. People were dying or being turned into a monstrous creature that desired the blood and flesh of humans.

What can be done with so little time and power?

Can the horrible nightmare be changed if there is a second chance?
Subscribe 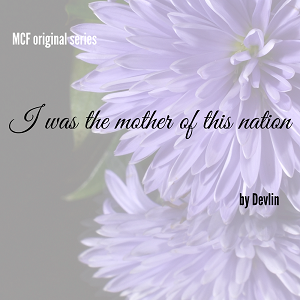