In the Midst of Divison: The clock strikes 12

"You may have heard of a man named Beau Utmoltz Bancroft Bloom. A man who engagining revolutionary astonishing inventions. Such as "Bee Bot a friend anywhere you turn" or "the Teleportal can take you anywhere with a blink of an eye”. But what most people would think is the most incredible of all things he has done in his lifetime was him building and running the biggest gated community during the worst period of history.

Bloomcroft city a safe guarded community, where almost everything goes right and just how it is supposed to be, or maybe that’s just what they what you to think, so you see…”

Bee quickly stopped trying to say trying to think of more things to say but she was dead empty.

“ Ugh Lewis I don't have any ideas well I mean I have ideas but I still know how to put them.”

She banged her head on the semi desk in start to lay  down.

Bee Anges- Bloom is a 19 year-old college student writing a speech for the most important thing in her life. From when she was sixteen or so younger things Never made sense. new laws were made and newer stuff was invented. She never really wanted stuff to happen. She despised the way things were and what is to go back to the normal way it was. Maybe that was why she was doing this to change something she didn't like about the world.

Then They just sat there waiting for the next idea, just complete silence for a minute. After then Lewis perked his head up and had a glint of excitement in his eyes. " hey you know what. "Lewis said, his voice becoming less monotone each half second. " I might just have an idea, just listen for a sec..."

And so on the two friends start to pour over ideas into the bowl which is the speech talking and laughing that there were just kids. They could finally write something that could show their hate for everything in this town.

After she was finished. All of our hard work turned into one comprehensible speech but before she went to print out the paper Lewis had one more final idea..

“Wait bee” Lewis said “I have one more idea"

"Then lend it to me"

" I want to tie the whole point across. So how about a slogan. Like Umm… "Uphold the-" um... jeez something to do with us being fed up with the government at this point"

Then they went back to brainstorming, just for a while when this wonderful idea popped into Bee's mind.

"I got one. How about"  she picked up a pen and paper and wrote the words ,"Uphold the constitution,Support the revolution". As she said the words out loud her face was smug with glory;Lewis thought the same

"Then so it will be, "Uphold the constitution,Support the revolution". Beautiful i know no need to thank me but." Lewis just chucked. "Just wait here, I'm going to get some poster paper and markers".

"I wanna make signs out of this."

Lewis and Bee were  getting ready for the biggest protest of all time outside of the community’s town hall. “You got the posters” Bee asked, putting her hair into a ponytail.

“Yes but I gave half to my other friend to keep , to hand them out to the people there”. Lewis rummaged through his room and picked a small box.

“Hey Bee, I have something to show you.” Lewis opened the box

“ What is it?”. Bee turned around and saw a tiny robotic

machine with transparent wings  hovering and floating around the room. “Is that  Bee bot?” Bee exclaimed.

“I thought these models were discontinued.” Bee looked closely at the bot.

“Welp, I found this one in the back of my closet. Been trying to set this thing up from a few days ago to use today. I even programmed this baby to cool things on command”

Lewis took  away the Bee bot from bees hands

“ So this has just been  sitting in  your closet all this time with no charge!” Bee questioned.

“Yeah I know  I wonder why they scrapped this model? It was so nice.”

After they were done getting ready, they went outside. “Look Bee, One day i was just playing around the flight height for this and it can go really high” Lewis gladly said.

“Well due to the limitation of the community's sky height.” Lewis looked up at the dome overhead. It was told to them when they were little kids they were forbidden to leave the community once they were inside the gates. Some kids rumored that thiers just a distorted land of just space. "The Bee bot can  only go so far, about 60 feet or so."

"So the dome is really that high. Who would have thought?"

Lewis took out his controller (a thin wristwatch) and spoke the words "Bee bot, fly "dome height.". Then the Bee slowly rose into the air. Then shot up and almost touched the top of the dome. Bee was amazed.

"Yep I can also make it scope,search,spy,record in all different ways" Lewis touched the wristwatch a couple of times.

"And you did that all by yourself"

"With some help from tutorials, but yes I did."

"That is so amazing" Bee went in for a hug.

Lewis started to tell Bee more and more stuff about whatnhe could do with his Bee bot. “That’s, That's incredible Lewis”  at this moment Bee was in so much awe. “ And all I need is this smartwatch.” Lewis said, he looked down At his watch “ Oh that reminds me  I need to charge these baby’s real quick before my friend big event”

“We’re going at 5 right?” be questioned.

They planned to go to the speech at 5’ because the protest was at 4:45 and Bee’s speech was at 5:25. So that gave them very much time to practice,and so they did. After they went inside Lewis went to help Bee with the speech that they worked so hard on over and over again. Until finally the clock struck 5'. 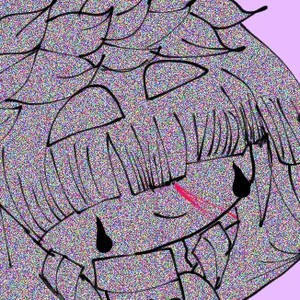 This is good writing, thank you for taking such a good story. If you wanted to see whether you can get paid by distributing the current work or getting financial support by writing new work, you might want to contact via e m a i l (outlook: celineabab)
We are mainly looking for adventurous novels (Fantasy, Sci-fi, Paranormal Urban, Action, Thriller/Suspense, Game Fiction). A brief introduction along with a few samples or links will be appreciated when reaching out. It is a good opportunity! 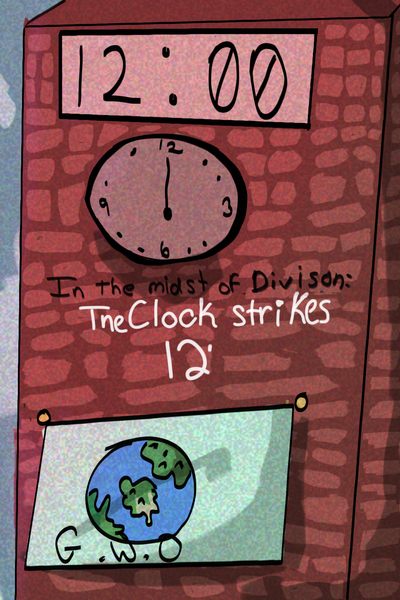 In the Midst of Divison: The clock strikes 12

This is the first installment of In the Midst of divison

This story takes place in a world after a major crisis fails and stumbles to come together. Bee (a 19 year old mystic user) helps protest against the cruelty of the government of her town Bloomcroft city and “by chance” her and her best friend Lewis (a 20 year old mystic user and florist) get put into a death game. Come follow the adventures of Bee where she has to learn how to deal with different people and work together 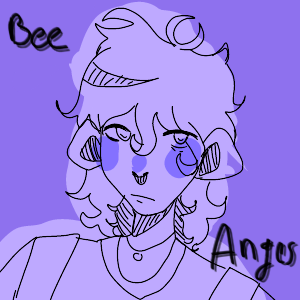