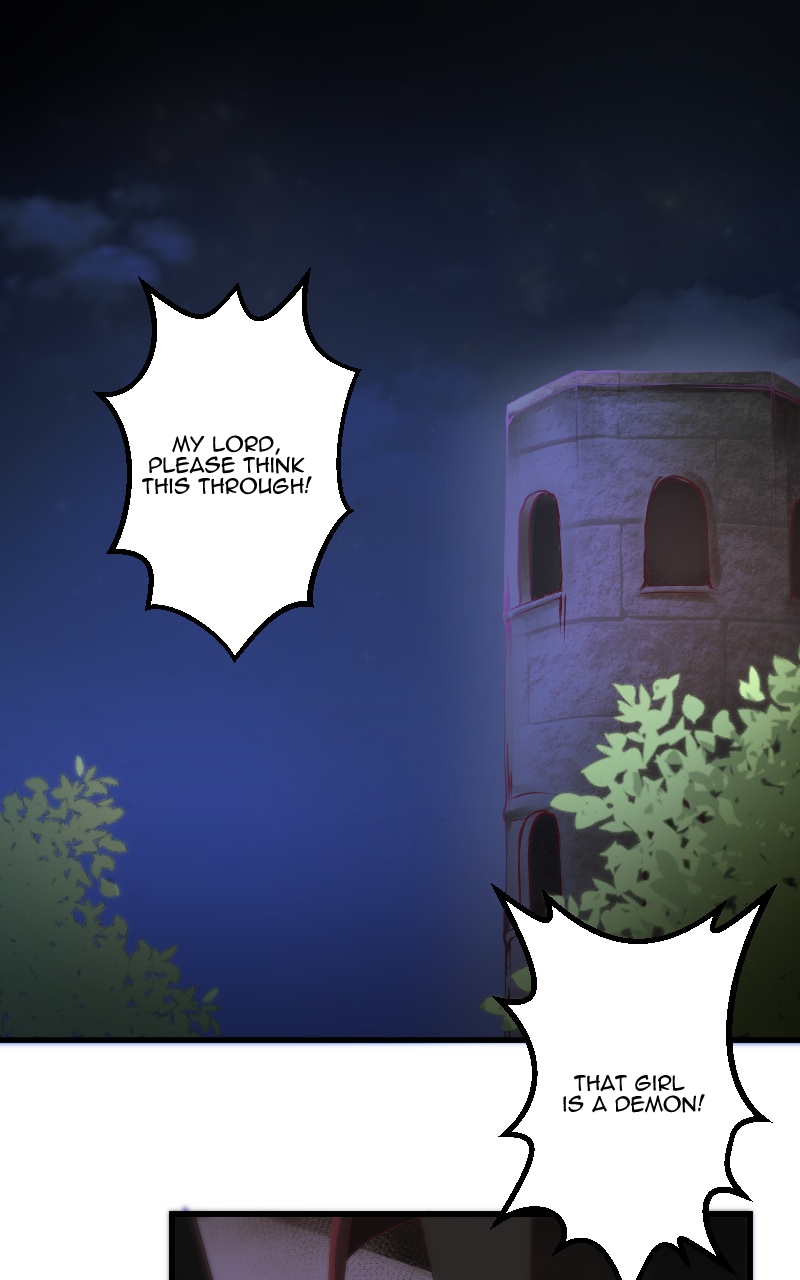 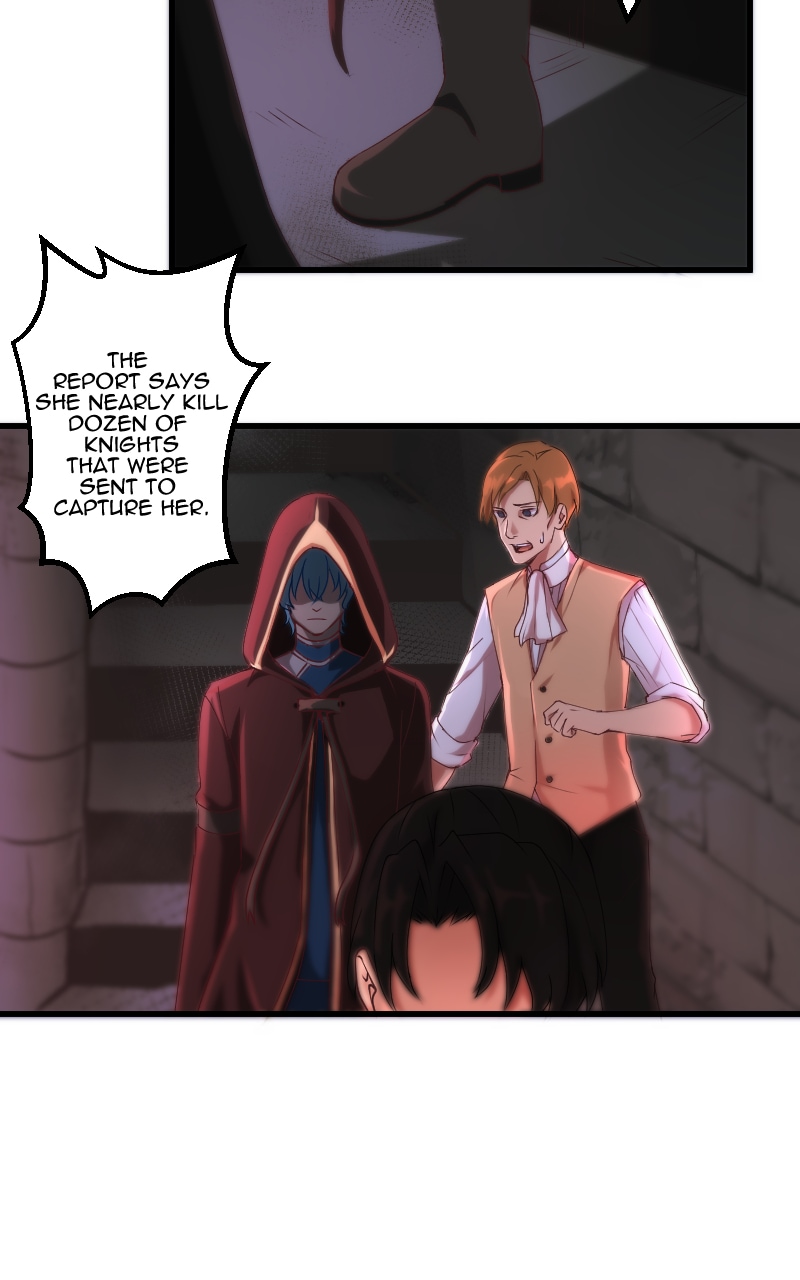 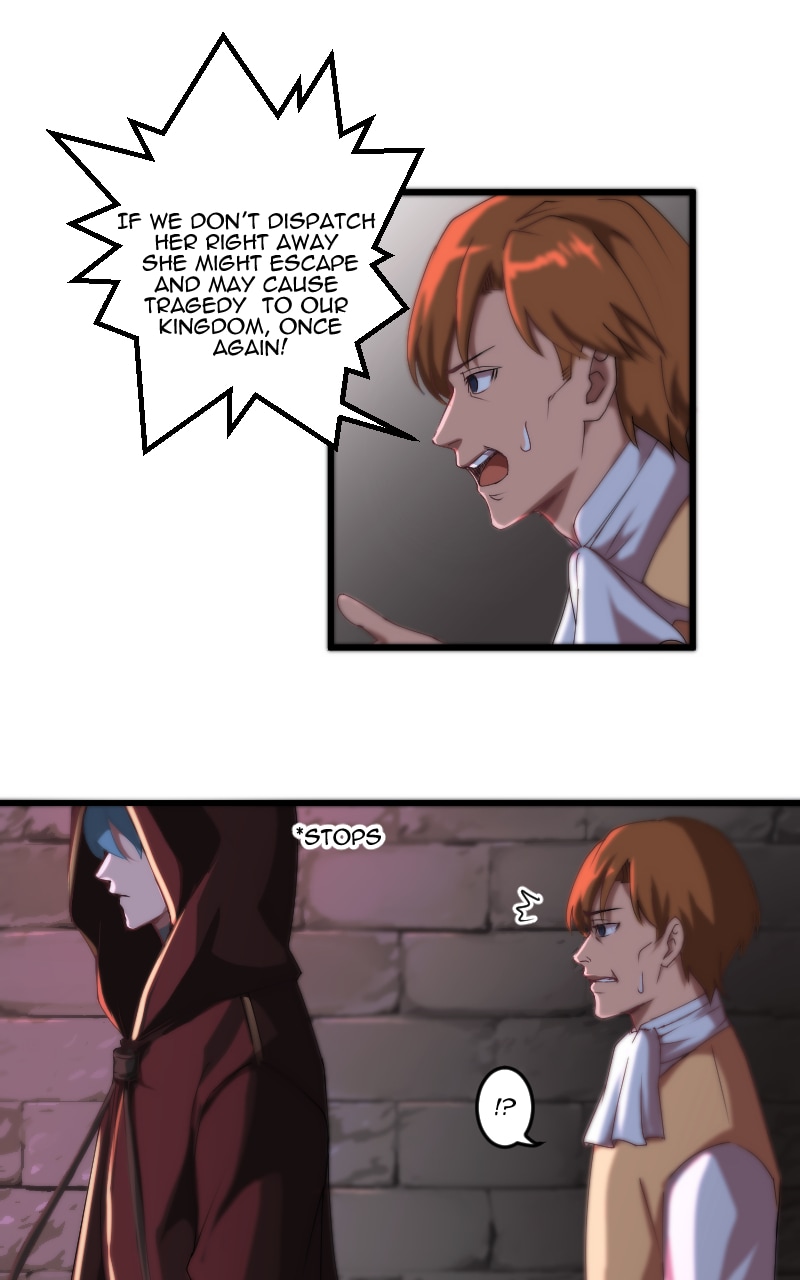 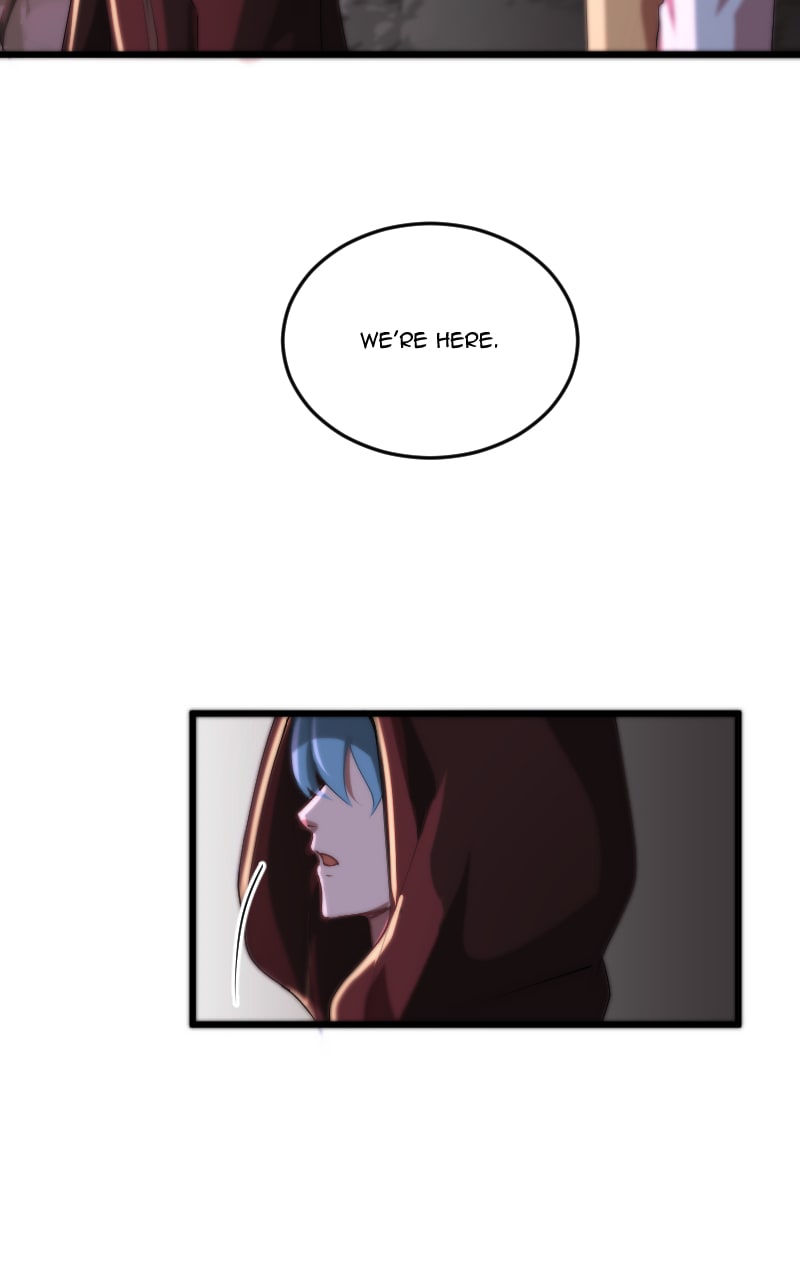 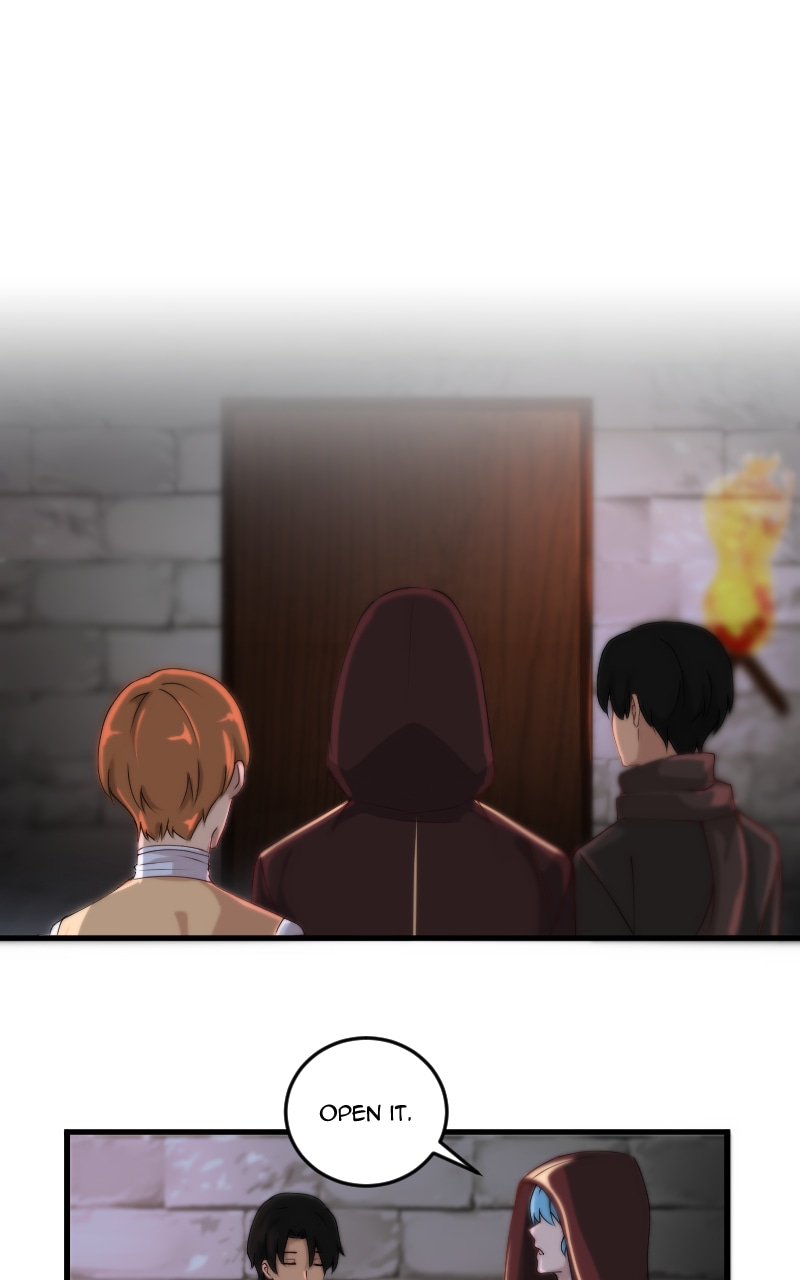 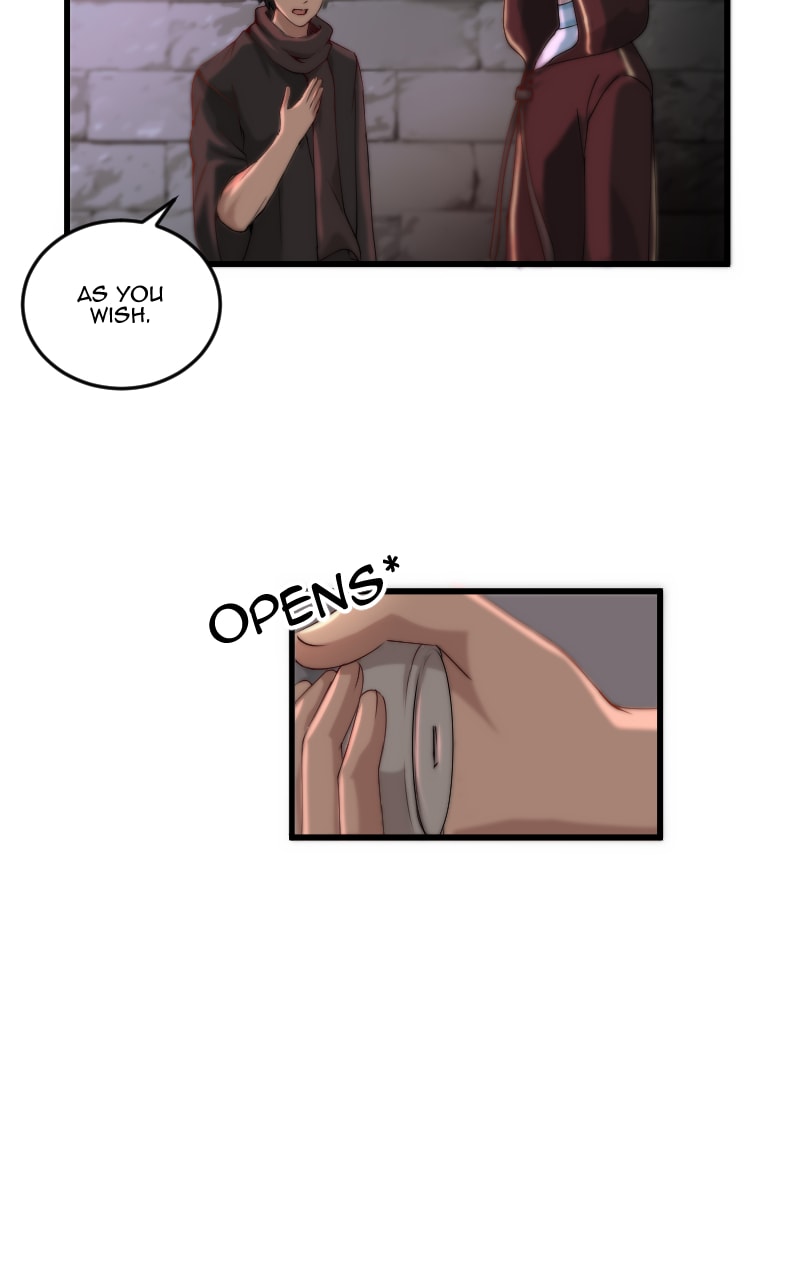 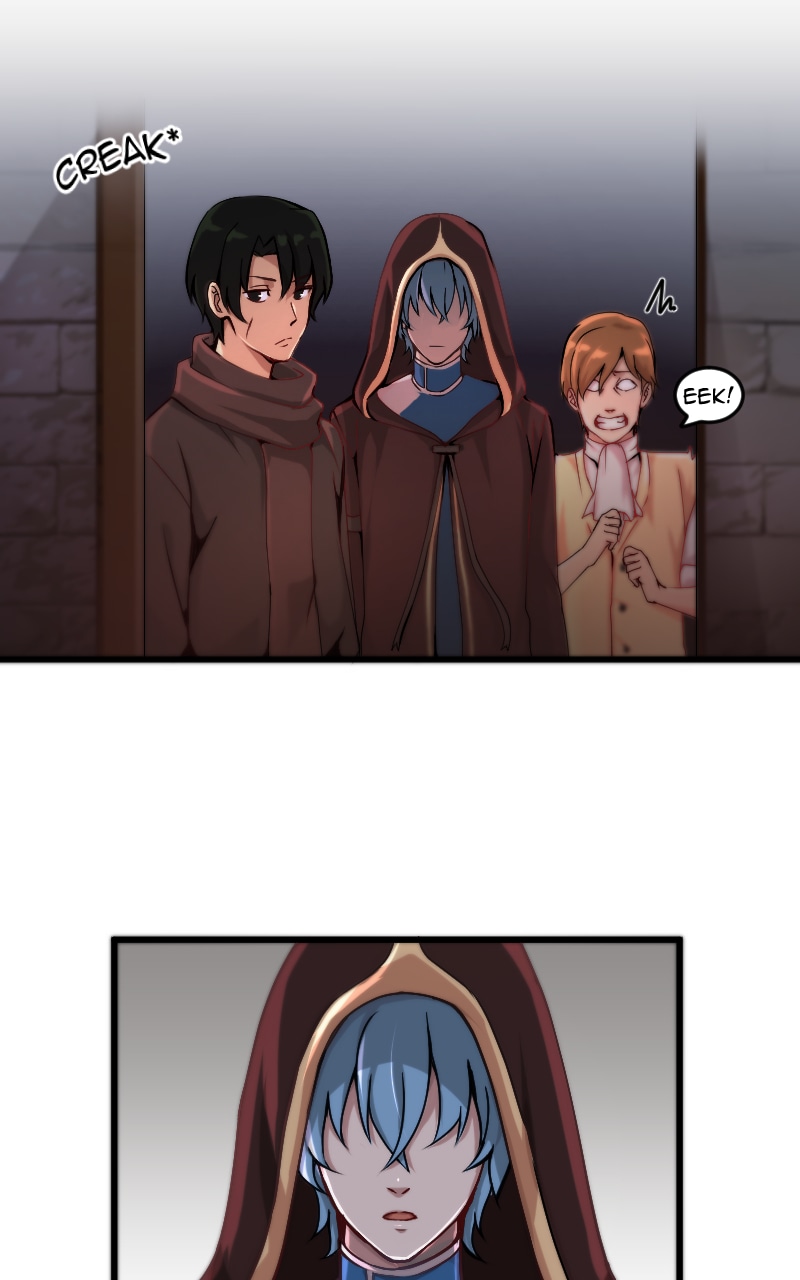 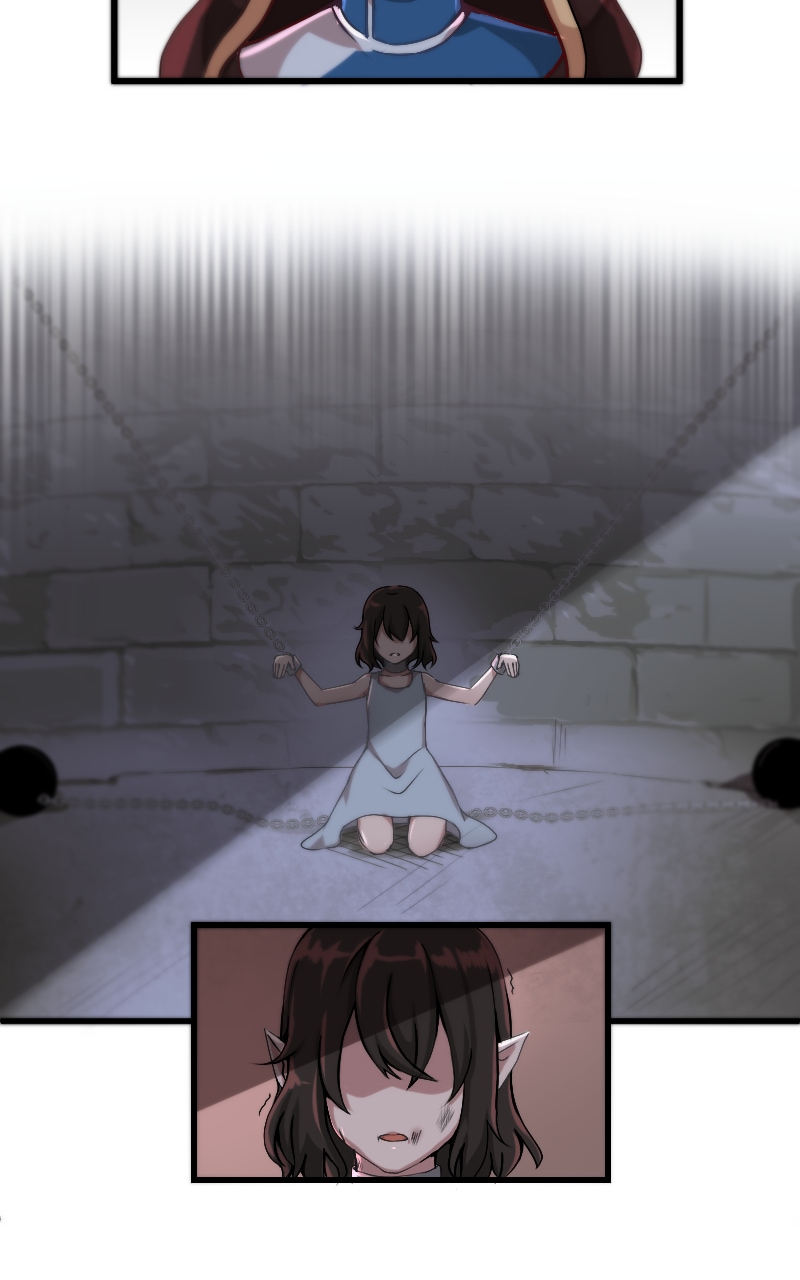 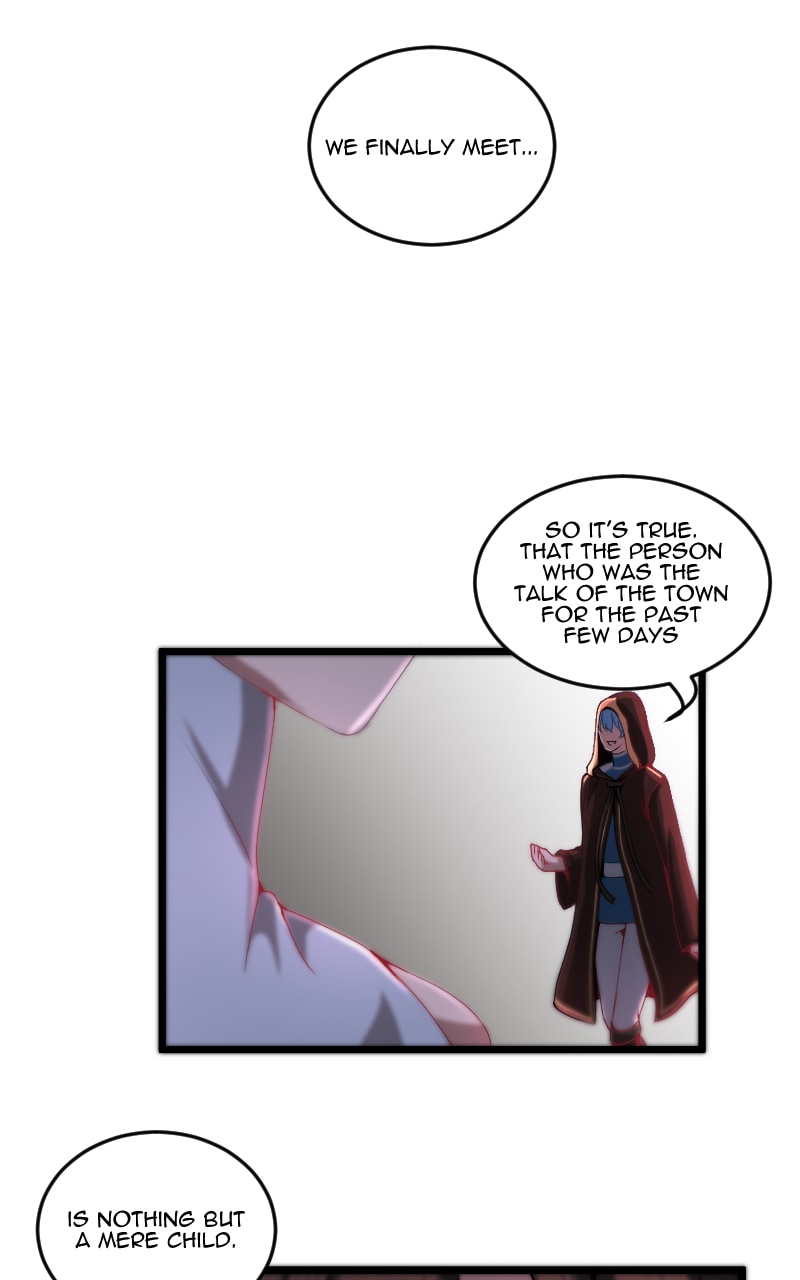 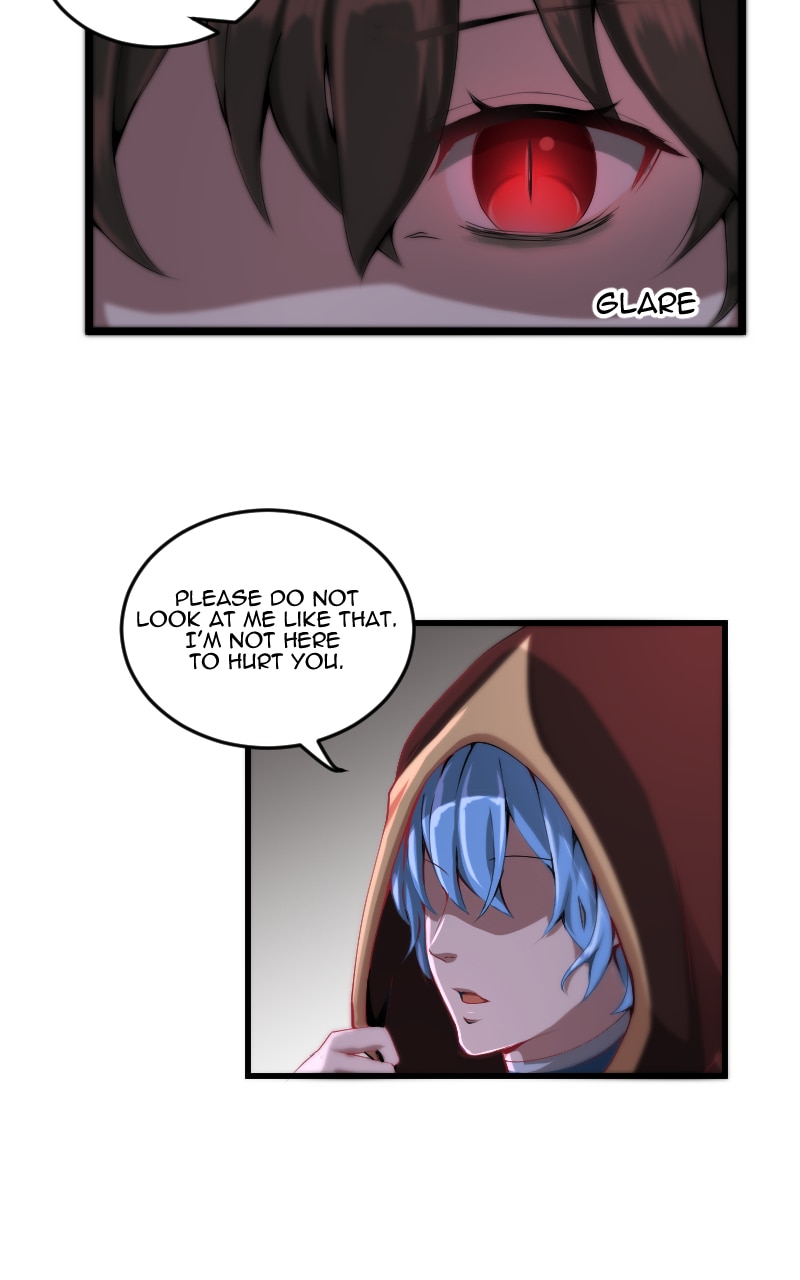 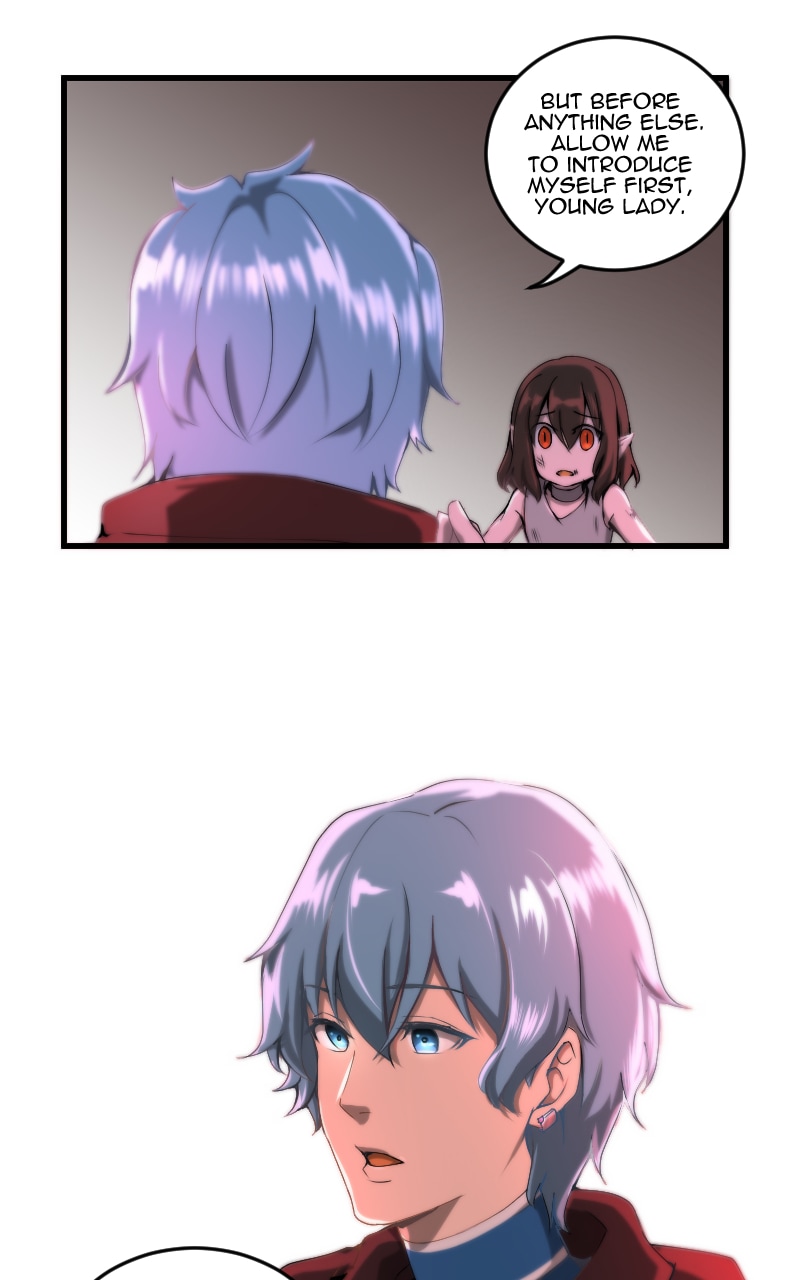 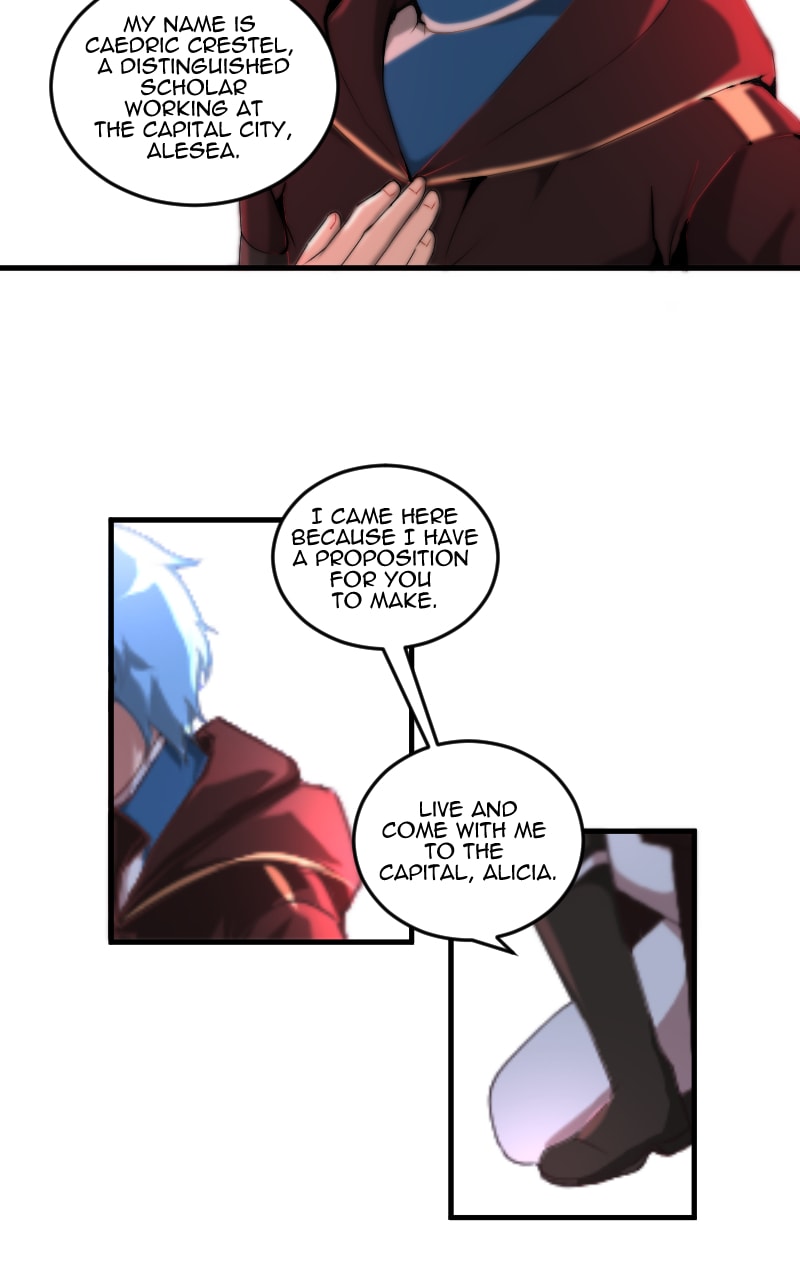 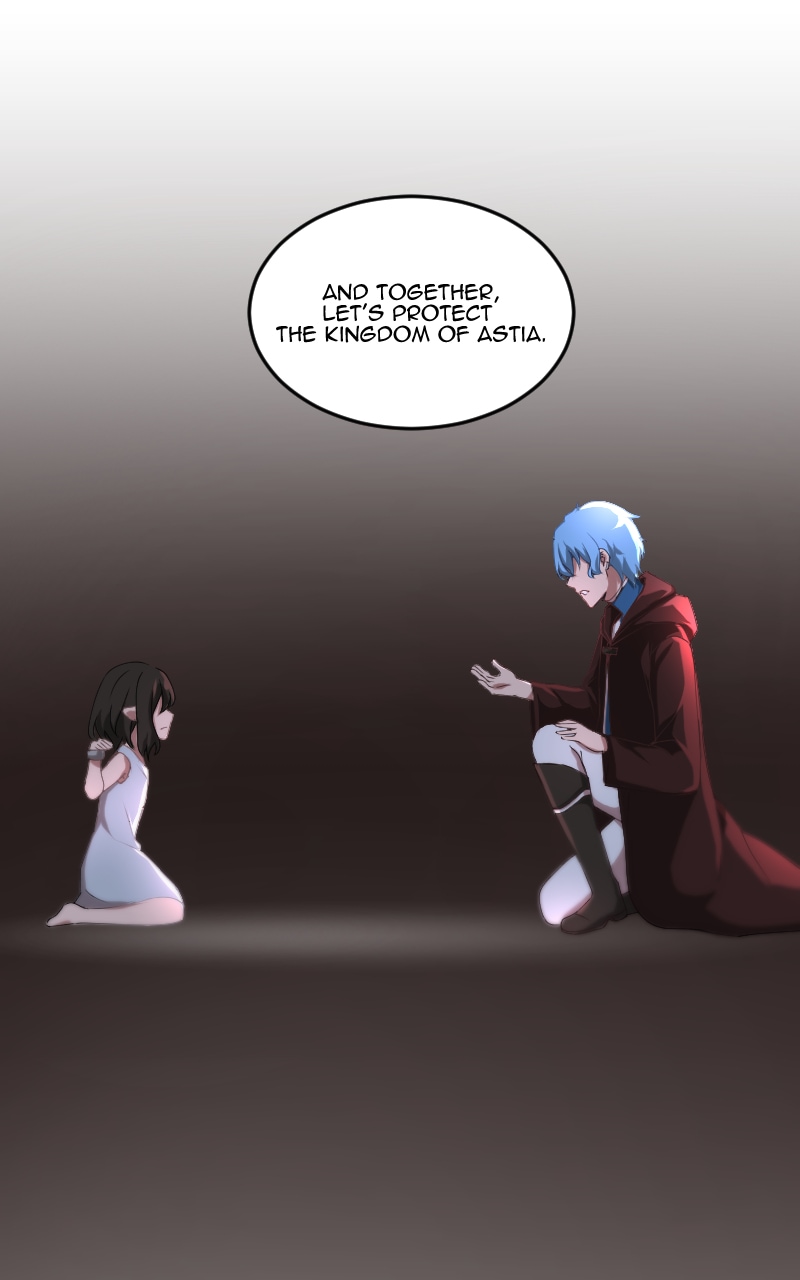 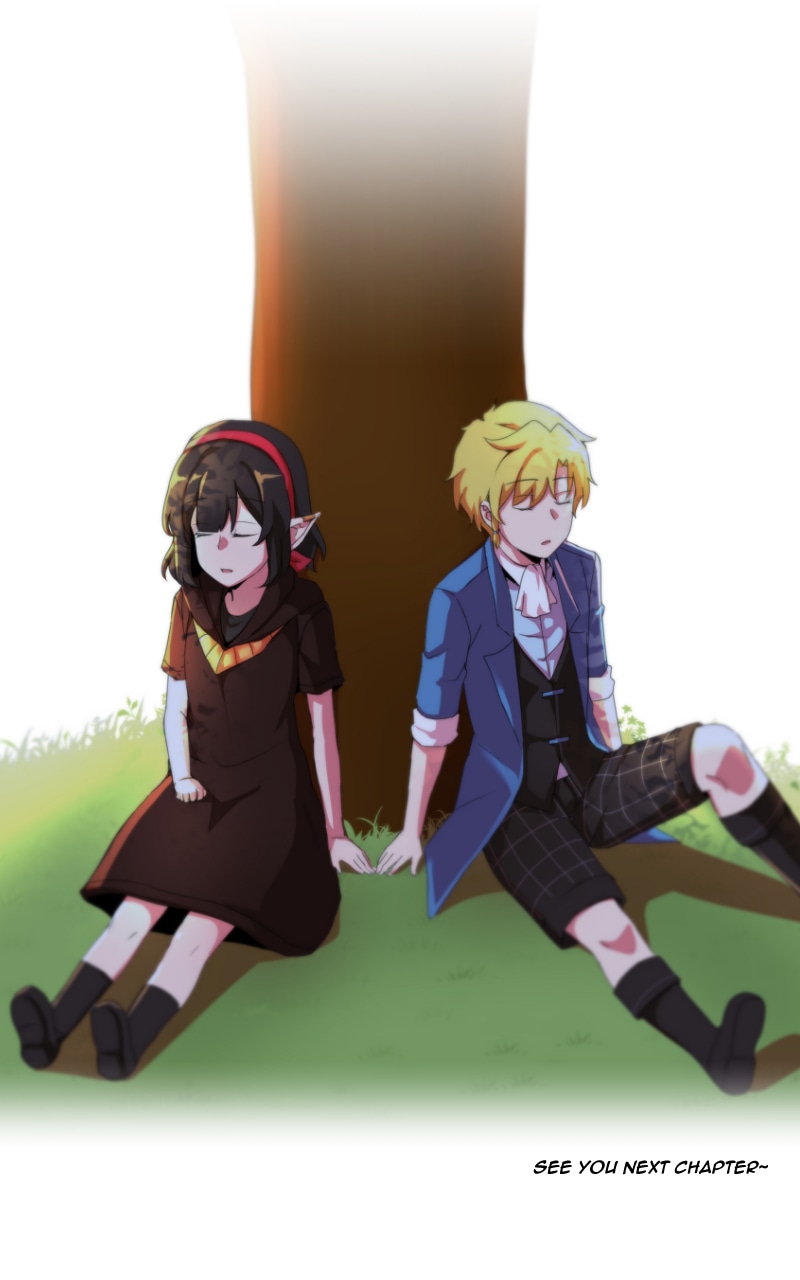 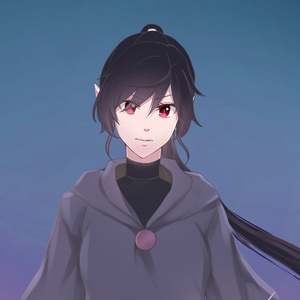 Hello everyone! Thank you for trying out "Into the Paradise" ^^ English is not my first language so I apologize for the wrong grammar.. x'D anyway, I hope you like the first chapter and see you next week! 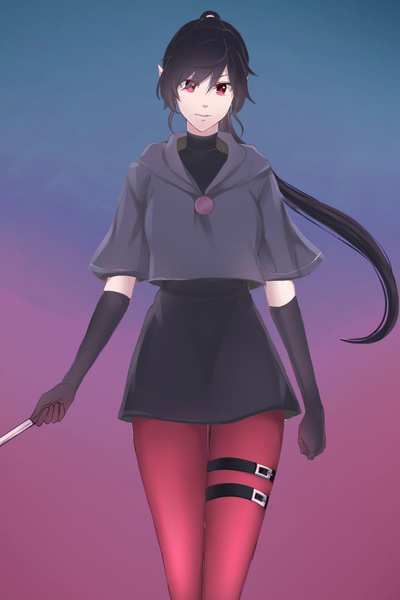 Few months after her mother's death, Alicia, a half demon who grew distant and away from humans was discovered and adopted by a noble man named Caedric.

There she met Raymond, a cheerful yet charming young man who is one of Carlos' apprentice. Jealous of Alicia's combat talent and stealing his master's attention all the time he created a rival relationship towards the demon girl. 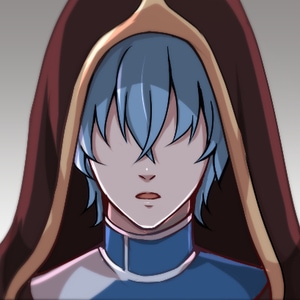