Just for a test

"You Know,No matter how far away i am I won't forget you.I promise"
That was the last word i heard from her.After that,I never seen or heard of her.That's why i decided to go see her.But now i regret
that decision because what i saw was something that i never wanted to see in my entire life.She is now with an another boy,smiling
and holding Hands together.
***
"Onee-chan,Wake up.It's already past 12'o clock."
It was my sister Hina.She is trying to wake me up.You must be thinking why am i still sleeping even if it's already noon.Actually it
was nothing special.Yesrterday,my favourite online game was just holding a onilne competition.I was competing on that tournement,
due to the creators of the game was Americans,the competion was held at night.I was playing all night.So when i got into bed,It's
Already 6'o clock.
"Onee-chan,are you listning to me.Dad is calling you."
Ahh,an annoying little sister.I was slowily opening my eyes but suddenly she kicked me on my back .
"Ouch.You,You Annoying Little Piece of -"
I was charging at her with full speed but i got kicked again,this time she kicked my ball's.
"Oh my..."
The pain was unbearable.
"Annoying,You called me annoying.You are the one who is annoying"
'krack'
She angrily almost destroyed the door.I tried to stand up,'Is she trying to kill me'.Like i said the pain was really unbeareble.I got up.
I took a quick glace at my room,it was all messed up but i need to hurry,she said dad was calling me and top of that i'am starving.
I left out a sigh. 'I will clean this when i get back'.After going to washroom i walked down to the dining hall for eating beakfast,
I mean lunch.But what i saw in the dining hall was something strange.All of my family members were sitting around the table.
"Finally, you showed up.Do you know what time it is?."
It was my older sister,Haruka.She usually don't come home in this time.She was very busy women.'I wonder what's going on'.My father and mother was looking at me in strange way,Somehow their stare was giving me bad feeling.I sat down on a chair.
"Hey Haruka,What's going on?" I whispered to my older sister
"I don't know,Dad suddenly called to come home urgently.So i came."
I looked around the table.There was nothing to eat.'Ahh,i'm starving'.My stomach also started to make noise.I took a quick glance at everyone.They were all maintaining a serious face,even though Haruka and Hina don't know anything.they are also making a serious face.The silence is all over the room.'Anyone,please say something'.Suddenly the silence gone.
"Ahem.So now everyone is here,I want to say something to you guys." My dad started to talk.
My dad was shy person.I mean sometimes i can't really believe he was a police officer.Yes,my dad was a police officer a long time ago.
I don't know what really happened but for some reason,my dad quit being a police officer then started a small business with my uncle.
It was a small construction company but now it became one of the biggest construction company in the town.You can say we are little bit rich.Sometime's i'm grateful that dad quitted being a police officer.
The silent atmosphere came again.'This silence is killing me'.
"What is it dad?" I asked.
"That is...,there is a...proposal."
For some reason my dad was trembling.'Proposal,what proposal' I had no idea what was my dad saying.What he meant by proposal.
"What proposal?" Before i could ask,Haruka asked.
"A marriage proposal."
My mom answered that question in dad's position.'A marriage proposal!,is it for Haruka'.I looked into Haruka and Hina.They were also surpised as me.Out of curiosity i asked.
"Is it for Haruka." 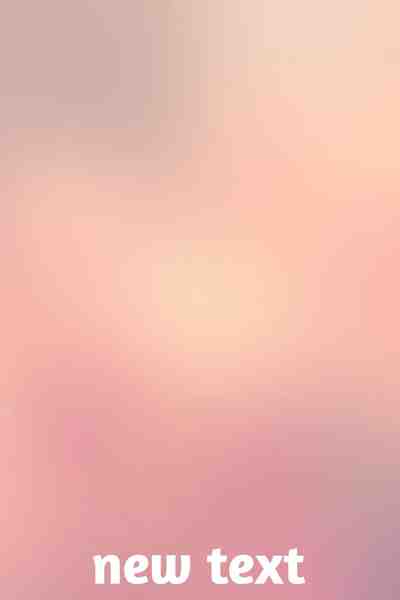 Just for a test 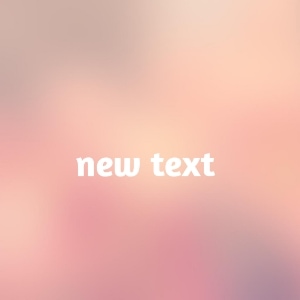