At that moment, she was there.

It was his earliest memories when he set foot for the first time in Marmoris Tower.

Standing all alone. Under of the transcending night stood the celestial willow tree which has withered leaves keeps on falling down. Her lone figure who were busy watching the stars makes it akin to a lonely picture in forgotten frame. That which hard for the young Laham to tear his gaze from the person. With the red hues of her ancient Chinese dress appealing a setting edge at the sky, her image are forever engraved in his mind.

A moment he knew he had to remember it much forever. Not ever forget a single detail, ever.

That was how the six-year-old Laham would describe his first encounter with someone he considers a living Horai. It somehow became his greatest reason in personally applying to the Horai Division.

Later, if he ever has the chance to meet that person, Laham would love to be on the same team with them.

Just a slight thought of it were already making him full of all smiles as he stands alongside with the new graduates inside Halcyon Hall. In spite of long silence around him, this is actually a very important day for all of them. Everyone stands firm and quiet across the hall, no one daring to make single noise.

They have stood well accordingly with their spirits division, lining up with no unnecessary movements, it is like they are good soldiers in a training ground.

While though Laham is moving his hooded green eyes around to see if he can somehow distract himself from grinning ear to ear. The slow opening of two metal doors made him start.

As he looks ahead catching first sight a shade of his friend's familiar strawberry blond hair, the person was smiling happily as if he won some kind of awards.

That blue card between those glove hands is might be the sole reason. Laham meet his friend's eyes who wink at him before bowing to the crowd in ninety degrees of respect then leave.

"I wonder what team he will be? He was sure lucky to get a blue card, is a well-known card of recommendation letter to the senior Horai division right?"

"Lucky." And then after, there are more murmurs that keeps going on and on.

"Hey, you're next." A gruff voice echoed quite near to his ear, and Laham almost let out a shrieked at his classmate.

It is good he realized it sooner than later, he bit of his heart shaped lips, stopping himself to get embarrassed in front of their batch.

Laham's awkwardly nodded at the senior Arcane Vim whose standing beside the silver doors.

He walked like a robot out of nervousness, and he could feel eyes boring into his body.

More likely they're digging holes, maybe trying not to put a laugh shows for Halcyon's sake.

As being part of Mortal Caelm's department, the middle spirit class section. He knows a one or two things about it, they are very rare remnant spirits existing in Kanataraxia, and mostly all of them are undeniably weak.

It is not a problem for Laham at least he'd able to make this far, applying to his dream division.

Suddenly, he stopped before the door, taking a deep breath, inhaling all the air he could suck into his stomach thinking of that night and then exhaling all of his worries away.

He respectfully nodded with an awkward smile.

This is it, he is ready for this.

This is it, at any moment he will find out what's awaiting for him.

In fact, there was a suspended feeling of dread like it was the first time he is entering the academy, but something changed as he feels a little excitement from this.

He wish to meet that person and to be in the same team.

A dream he considers unobtainable.

Yet, he is so close right now.

Although, he is mere mortal fragments spirit, a middle level spirit, and the weak kind of spirit, still, he dreams for him to be Horai.

Heknewvery well he cannot hope for more than to be in a group of Tacendants, the middle division whose task to works in recording events within every timeline. He cannot help himself to stop dreaming the stars and moon at all cost.

Though, there are times he was thinking about the possibility, he keep it in mind not to dream high too much.

Laham entered the Shenukiyo while he feels his heartbeats moving faster than before with a little suspense of his hand on the knob and he was greeted by the disturbing silence. As if he could hear a sound of pin dropping on the floor. But the most significant matter inside were those personalities behind of every red screens hundred steps away from him.

Laham walk slowly, a little too slow for that. He looked straight ahead.

Step by steps, one by one, he never change his eyes direction away from the center. Til he'd able to reach the small desk in the middle that where he stops and then he pays his respect once again.

"Introduce yourself." Someone's with a succinct tone ordered, and Laham do not know where the voice coming from. In front? Behind? Left side? Right side? He have no idea. Even so, he knew the speaker were one of Kensho Eunoia of Horai Middle Council.

Laham closed and opened his eyes for a second before looking back with his determined grass green set of eyes.

"Greetings, I am called Laham from he Mortals Caelem Department, and here I am to apply for the Horai Division..." He paused, waiting for any reactions, but there is nothing so he continues. " I'm a weak spirit born from mortal fragments life, a deceased child, and also a middle spear level wielder. But, I fully believe there is nothing wrong with me being myself—I can become a Horai Garden."

He did it. He really said it.

"Do you have a team in your mind?"

"I do! " Laham eagerly replied.

He bit his lower lip, clenching his fist at the nerve of excitement and once he realized his inappropriate manner in front of every Kensho's that he quickly admitted the mistakes. "I beg your pardon at sudden rudeness great elders, I honestly admit that I got carried away with excitement

at the thought of seeing them."

Laham shyly nodded, "Replying to great elder, to speak honestly, to put it bluntly, I do admire someone, and the senior is a legendary Horai Garden. I hope to see the senior and work within senior's team." 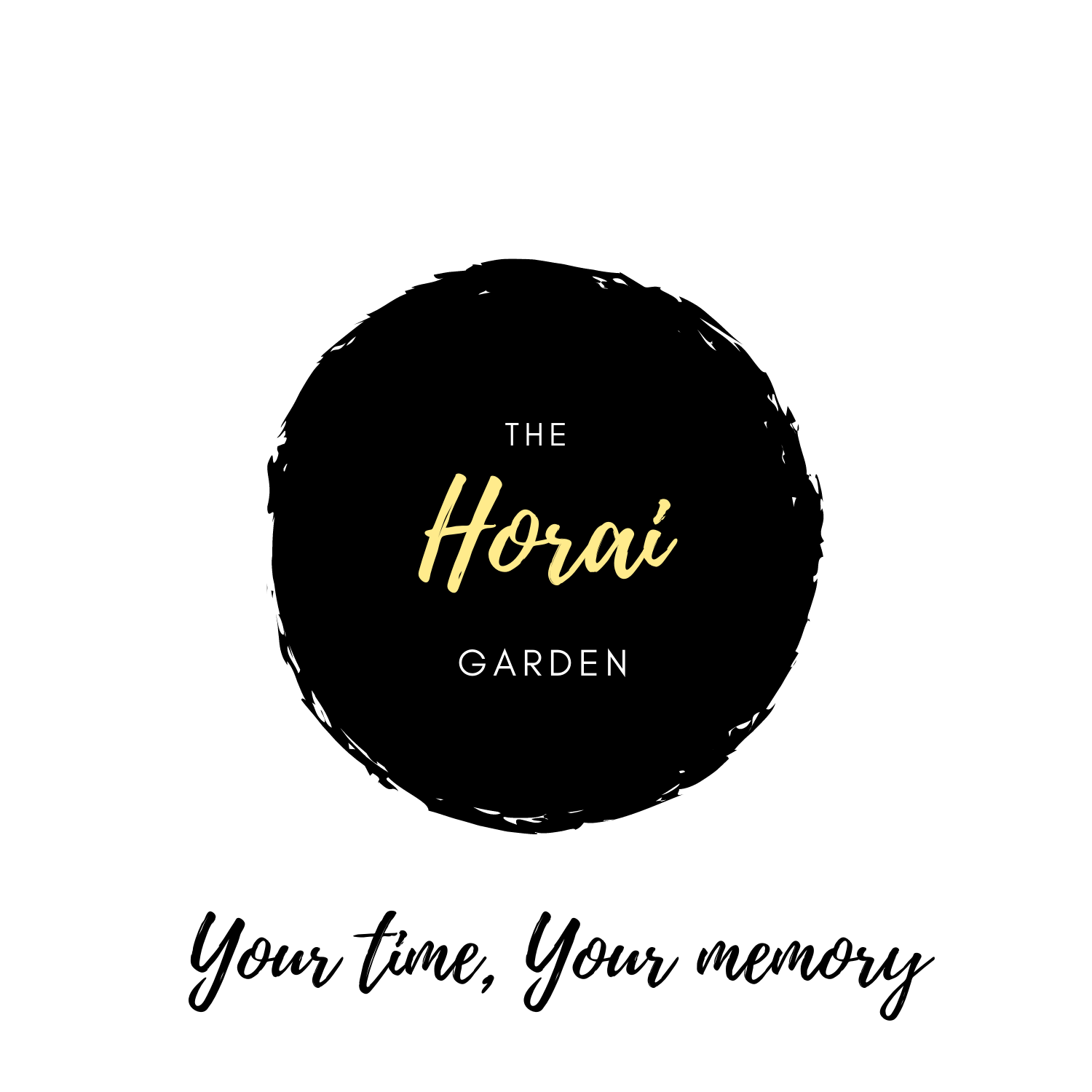 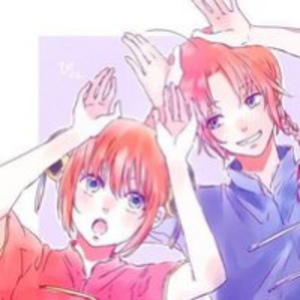 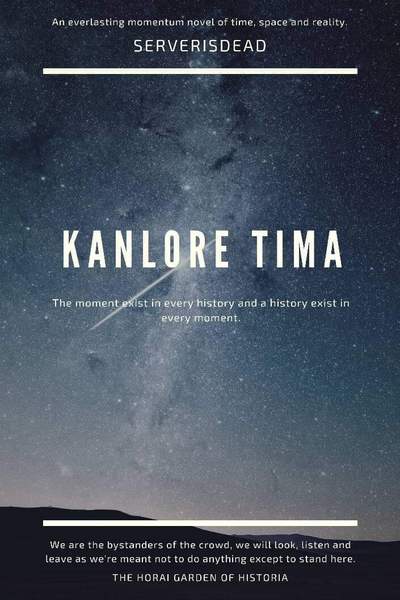 Horai Garden plays the role of guarding the Earth's timeline against the resistance armies ...
Subscribe 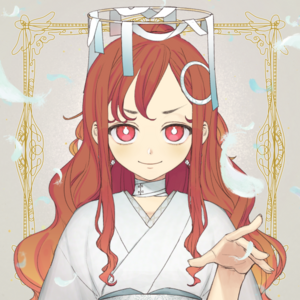