LIE WITHIN THE COSMOS 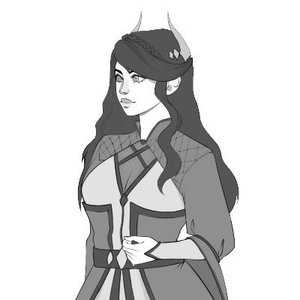 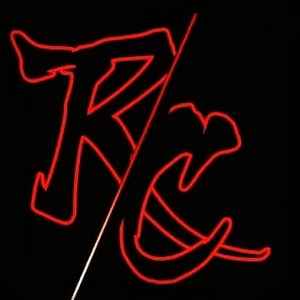 A goddess side with the mortals? You have my attention. 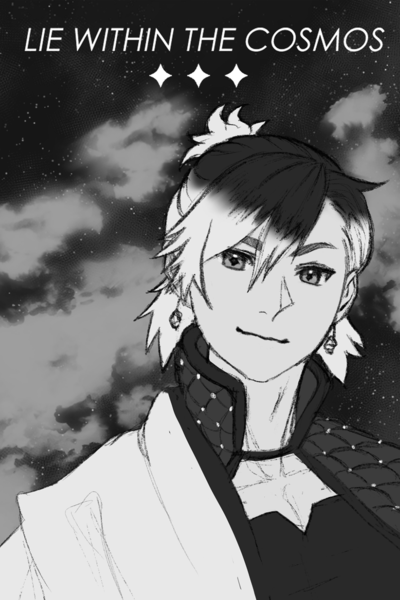 LIE WITHIN THE COSMOS

Ten years have passed since the downfall of the Three Archmagi by The Enclave, champions of the Constellations sent to retrieve the starlight the Archmagi stole. The Constellations set a precedent that The Enclave would enforce upon all of humanity - the arcane arts were forbidden. There were no exceptions ... until now, when The Enclave is forced to rely on unlikely allies to face the looming threat of the Astronomer.
Subscribe 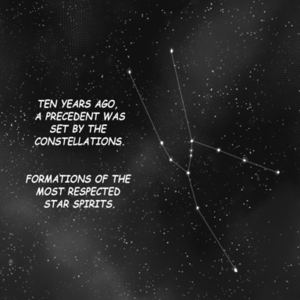