Last Protector of the Mystic Realm

Hello, my name is Haelyn. I was born different. Normally you are supposed to be born the natural way, which is out of a star, caught by the elder of the tribes and given to your owner or guardian. I was born when a star fell from the sky. Some say it’s a miracle while others say it’s a curse. But when the elder took me out from the fallen star, everyone was certain I was a curse. Why? well, that’s simply because I don’t belong to any of the tribes.

The people in Gáfaðastur are all half foxes and are very intelligent.

The people in Góður are all half bunnies (their ears are so cute!) and they are very kind but can be rude to people they don’t approve of.

The people in Sterkastur can all shapeshift into a specific predator animal which they choose at birth. It is what makes them the mightiest tribe.

In my case, I’m from none of those tribes, most people call me a mistake caused by the bad deeds done by the demons who started war against the other tribes, but the protector of the mystic realm sealed them in the darkest depths of the world Some say that they are silently waiting for the protector to die and the seal to break. But that hasn’t been possible for over a millennium because of the replacement system. A tradition the first protector had created that the tribes are not left without a protector to save them. The replacement system takes place after every 1000 years to get a new and powerful protector to protect the tribes. Most people train their whole lives to take part in the replacement challenge to become protector.

Now let’s get back to the point. You might be wondering why I am considered different. The biggest reason why I am different, which you probably know, is because I don’t belong to any of the tribes, and the other because of my appearance; Both my eyes are different colours, one blue and one silvery white, making me half blind. My hair, well, let’s just say its very colourful and bright which is unusual for a ‘normal’ person. Like all the other tribes, I am not on specific creature, I’m a mix of a dove-human hybrid. I have pure white wings and can shapeshift into a lynx which my guardian says, is a symbol of peace and beauty. “These all differences make you unique child, so don’t go thinking you’re a mistake, instead, you’re a blessing”, is what the elder of the Mystic realm told me.

Having imperfections are not normal for people in a world like this, it might as well be called a misfortune or curse… But it all changed when I was chosen as the next protector of the hidden world… 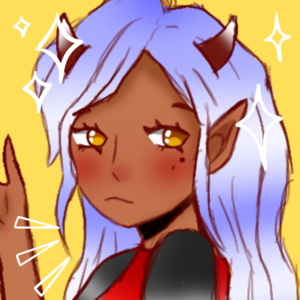 Hleoo! my name is hope and here is the prologue to my novel. Since I am working on 2 comics and another novel this will be progressing slowly. But please enjoy! 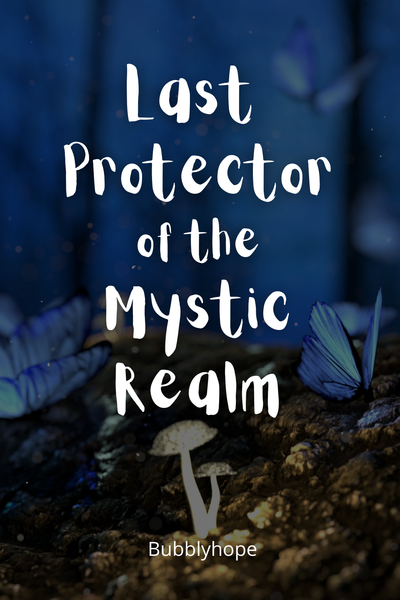 Last Protector of the Mystic Realm

I am different, just like that one black flower in a bouquet of white flowers. But I never considered myself different, it’s just what others think I am, they say I’m not normal like others. I wanna be like others but, that’s not possible since I don’t belong here. Whispers follow me everywhere I go, like a disease. Life isn’t so easy if people think your a curse...

But I am no curse or miracle, what I truly am is change. I was created to change the world and rid it of its differences. I am Haelyn, the last protector of the Mystic realm…
Subscribe 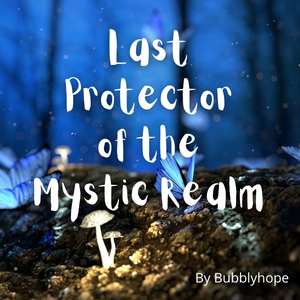