Leveling up to live

—Because after death, you never truly experience peace and rest was never an option.

Deep down the depths of hell, were helpless screams of souls as the scorching river of lava burnt them into ashes. A person who is bound to set foot into this extreme and helpless place after death will immediately be exterminated beyond the roasting air.

Underneath this solid rocky surface is an unwavering tsunami of glistering laveau that explodes into smithereens if touched.

This warzone-like place is so dark and void that even the god himself couldn't see it.

Seeing that a proliferate number of souls continue to enter that gloomy and merciless place, god couldn't help but watch his cherished creations be tormented and heavily hurt.

Soon after the gods decided not to turn a blind eye to the ruler of hell's system of torment, gods had proposed a new system for souls to live once again.

The god of creation created a tower consisting of 12 floors in between heaven and hell. The gods call this "Ahemond", a tower where perished souls who lived a sinful life shall climb the final floor and the successful one will be given a chance to live again without experiencing the torment of hell.

However, the gods face an unwavering problem. They were able to see the true nature of human survival. The men who came succeeded in climbing the tower took advantage of the gods' kindness and became mass murderers, stealers and offenders all because of the system the gods created.

And so, as punishment, the gods changed the system. Perished souls, whether they are sinful or lawful, do not just climb the tower but instead, they are tasked to defeat a god each level and the one worthiest soul will be given a chance to go back to the human world.

Many years ago, the first dead person to ever come back to life was also the first person to complete the new system of the Ahemond tower. However, those who came back to the human world from Ahemond became bedridden, traumatized and crazy claiming that Ahemond was a place worse than hell. Because of these claims, people avoid deaths as much as possible.

"He" is said to be the strongest soul ever to climb Ahemond. He defeated 11 gods on a whim as fast as time; however, soon after facing the 12th god, the strongest of them all…

The legend calls him Ahn.

He was merely a fictional character based on a book but some say otherwise. Some claim that Ahn was their hero during their conquest in Ahemond while some say Ahn was a real person and they were his descendants.

Up to this day, the mystery of Ahn is still alive and people still ask the question whether Ahn had defeated the 12th god...or he was defeated and is still climbing the Ahemond tower.

The last person to ever come back from Ahemond was 33 years ago. Till now, no one ever came back.

There is a boy named Yugo. His high school days were not pleasant days of his life. He was bullied for being a hopeless nerd who loves mythology and is obsessed with the tower of Ahemond. Oftentimes, he would wonder the meaning of the words his grandmother uttered while visiting his grandfather's gravestone..

"May the odds be ever in your grandfather's favor."

His grandmother answered with a mysterious smile. "Listen, Yugo. Rest in peace is a lie. Instead, we should wish the dead good luck."

Yugo gripped the end of his grandmother's blouse. "But why?"

Because of that,  Yugo became interested in the concept beliefs of life after death–especially about Ahemond; but he never found the meaning to his grandmother's words.

[Are you sure we don't have to attend your graduation ceremony?] Yugo's mom worriedly asked through the phone.

Yugo chuckled."Of course, mom. It's only for an hour. You don't have to leave work for that."

[What?! but it's an important day for my son! How can I not go?] She screamed from the other line making Yugo wince and cover his ear.

Yugo laughed. "I'm really fine, mom. I'll go to you right away once this ends. Then let's have our celebratory lunch."

[Ugh, fine. If that's what my precious son wants.] His mom ended the call and Yugo can only grin. He knew he was able to persuade his mom who had spoiled him since he was a child.

His grin quickly faded away hearing the annoying voice of his bully all throughout his highschool years. His memories of his traumatic days with that bully came back.

The times Kaizer would often push him during lunch and his meal would fall off to the ground,

The times Kaizer interrupted his confession to a girl by pulling down his pants and,

The times Kaizer used him as a service every morning to buy breakfast.

"Ah! I forgot something at home!" Yugo pretended in a monotone voice to avoid Kaizer and run away from him.

Suddenly, Yugo stopped on his tracks when the air felt cold as ice. A thick gray shadow appeared in front of him forming into a silhouette of a man.

The silhouette eventually became the physical body of a man wearing a black suit holding a letter scroll.

The man dressed in black suit with dimming gray smoke surrounding him cleared his throat and read the contents of the scroll. "Kazuha Yugo, you are hereby convicted for trial in the judgement hall of the Ahemond tower. Your trial will commence in 10...9…"

"WHAT? WAIT!" Yugo was breathless because of all the running.

Thinking that the crazy man was setting up a prank on him, Yugo ignored the counting man.

Kaizer who was sprinting from behind shouted, "where the hell do you think you are going, nerd?!"

"Ah shit!" Yugo was frantically tapping his feet on the ground.

"HEY DAMN NERD!" Kaizer who couldn't stop running had finally caught up to Yugo and had accidentally pushed him to the road where he was eventually hit by a passing truck. Surprised as he is, Yugo can feel his consciousness fading away like smoke. Heat surged through his body and he could feel his organs bleeding out and bones dislocated but he couldn't utter a single word.

The grim reaper disguised as a man in black suit said. 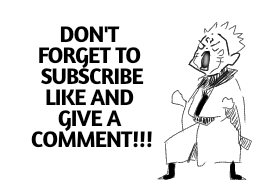 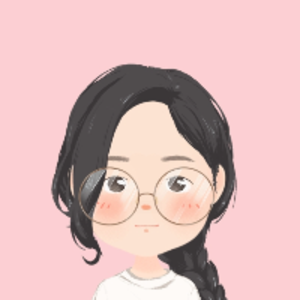 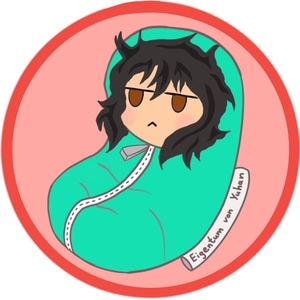 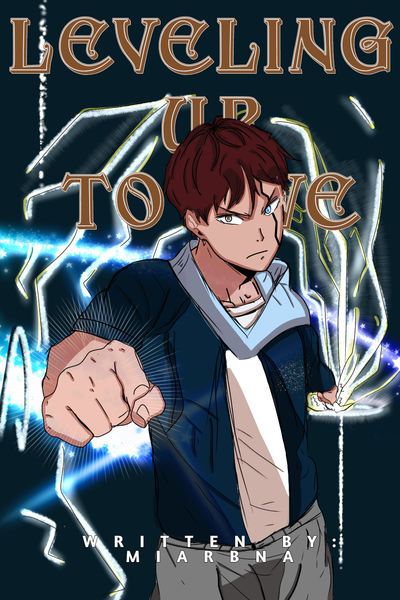 Leveling up to live

Do you believe in people coming back from the dead? What if I tell you that those who came back to life actually survived a formidable game led by the bizarre antics of the gods?

After graduating from high school, ready to start his college life with fulfilling goals ahead, Yugo was doomed in a car accident. Just when he thought all things were over, Yugo finds himself at the 12th layer of "Ahemond"–the realm between Heaven and Hell. Among other dead souls, Yugo must survive and defeat the gods guarding the 12th to the 1st layer in exchange to live again.

A game solely for the dead, can Yugo, a perished soul, stand atop the tower of Ahemond to live once again? 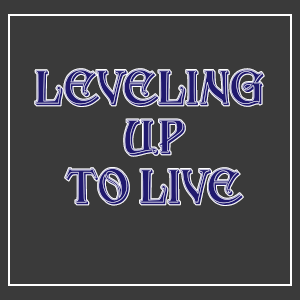