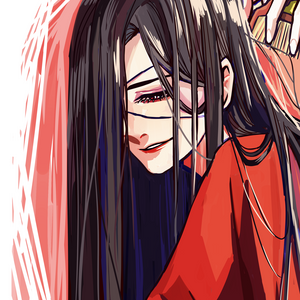 Hello everyone~
This is my first ever comic and I'm really invested in this so I hope I can bring you along to enjoy creating the story with me. I actually posted first in Webtoon but someone told me that this is also a great platform that's why I'm trying it out! 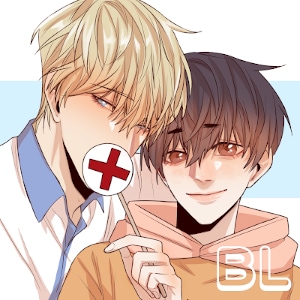 Shion, an aspiring pro-gamer for the game of "Crown Royalty" has encountered a dilemma. His sister, Scarlet, "persuaded" him to dress up as a woman and impersonate Scarlet for a meeting with an unknown guy! Certain situations occurred and Shion ended up being taken to the man's hotel and let's say "certain situations DID happen". Now, what will Shion do knowing that the man he just met that time is the same man as the team captain of the pro team that he is going to join? 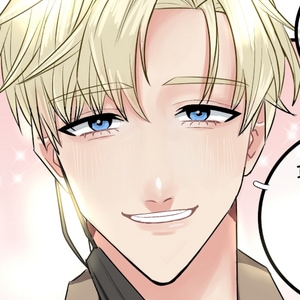