Besides Earth, the solar system seems sterile. From the scorched plains of Mercury to the icy, frozen craters of Pluto, the solar system is dead. Lifeless. Or is it? Lurking underneath the barren deserts of Mars or the icy sheets of Europa, life could exist.

More and more evidence suggests that Earth may not be the only planet (or moon) with life in our galactic home.

Let's first take a look at the Jovian moon of Europa.

Very recently it was confirmed by NASA scientists that water vapor exists in the geysers spewing out from the moon's surface. This has huge implications about life on Europa, because water is one of the 3 key ingredients of life. The other 2, energy and complex chemistry, already likely exist from Jupiter's pull on Europa as well as volcanic vents, spurting out organic molecules. 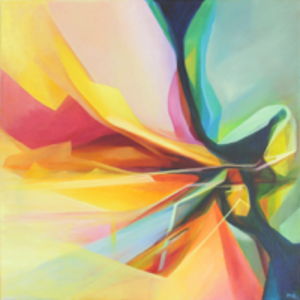 The first episode in Part 1 of Life Beyond! 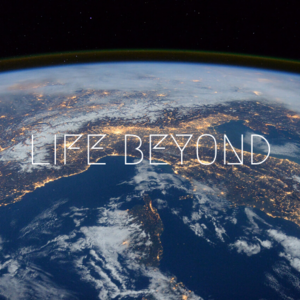 "There are two possibilities. Either we are alone in tre universe or we are not. Both are equally terrifying."

For centuries, millennia even, people have
looked up at the stars and wondered:

Life Beyond aims to provide an explanation and paint a picture of what extra-terrestrial life could look like. 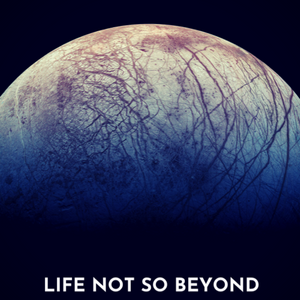