The world I grew up in, was one of war, injustice, and greed. One where the rich gorged themselves on feasts, while the rest of us needed to fight to survive. There were no jobs, just one company that owned it all, and their prices rocketed. Poverty sky rocketed and so we rebelled, it was our only chance.

That rebellion became war. The streets lined with dead shot down. The rich were heavily outnumbered, but we only had our hands. They had guns, tanks, tricks, traps, fires, and even bombs… I remembered when I was a child. I looked at the dead with pity, sad that they had passed. Until one day, my family and I were running from the war and danger. The air was filled with screams and running like a stampede. I thought I was going to be run over, but my mother held my hand tight. Then panic set in as we were met with  a large fence rising from the ground, Surrounded by machinery on our left, right, and behind. I cried loudly. I heard an extremely loud clicking noise, My mother and father quickly covered my body, then a loud Boom.

I didn’t wake up until much later. My leg felt numb. My cheek felt burnt.  The world seemed silent other than my cries. “Momma?” I tried to tap her shoulder, but she was limp. I forced myself to crawl out, they were dead, the army was gone but I was surrounded by the dead who fought to survive. I was only seven, I limped out while trying to stay low on the ground. I tried to stay quiet and ignore the pain. Reminders of my fate if I was seen alive surrounded me.

After that I was no longer filled with sadness at the dead. Every time I saw a dead body I hated Earth more and more. I knew there was no use in fighting, fighting wouldn’t lead to survival. A few years after the one who gave commands, (whom we called “commander”) decided to make things more interesting. He said, if one person killed one of the law enforcers, they could take his place. They would be given his security, food, shelter, and all they could desire for them and their family. That’s when the war really started, people not only turning against the government but on each other. I didn’t take part in any of it. I knew it was hopeless. Instead I hid, frequently pretending to be dead, lying on the floor blood smeared on my face and body. My crushed leg usually exposed, when they passed far enough I would start crawling and following them again.  It wasn’t long before I began to find where they lived and took refuge. No one had ever gotten that far, but after the years I had gotten better and better at silence, hiding, and even gripping the trucks and tanks, hiding as they drove. When they stopped and arrived at their quarters I would wait until they had left before crawling into the trucks and getting any rations or scraps left. Then I would crawl back to avoid being caught, and head back with them. I did that for seven years. It was the only reason why I hadn’t suffered anymore injuries after my burnt cheek and damaged leg.

Yet it came to an end as all things do. I had been careless, or maybe they suspected something, either way it was the start of my misery. I waited until they left as usual before I made my way in. Then something caught my eye. It was the most food I had ever seen! A half eaten sandwich, orange slices, trail mix, and clear water! I didn’t waste any time eating my fill. I licked my lips and just when I was about to leave I saw something shine from the corner.

It was a box. I looked out quickly making sure not to let down my guard and opened it. It looked edible? Yet I had no idea what it was. It was big with white cream all over. On top was some writing? I never learned how to read but I gently pressed my finger to it and pulled it out. The cream stuck to me revealing something that looked like bread, but much softer. I took a taste of the cream and my eyes widened. This was the sweetest most delicious thing I had ever tasted! I quickly looked up making sure I was alone again before scooping up some of the bread and cream to my lips. I moaned slightly in delight unable to keep completely silent. It wasn’t bread, it was warm, soft, there was even more cream inside. I paused biting my lip. I didn’t know why someone had left this here, but I couldn’t stop myself from taking another handful, and another, and another. I felt like I was in heaven, but slowly something strange started happening. I was getting drowsy, I took another handful licking my lips. I had eaten my fill, my drowsiness was alarming me. I couldn’t be greedy, then I’d get caught. Despite desperately wanting more of the most delicious thing I had ever tasted I tried to crawl out my leg dragging behind me. Then the world began spinning, as I got out I fell to the floor. I had to get to the back to my hiding spot, yet I could feel myself getting more and more exhausted until I could no longer keep awake. I fell on the ground and saw only darkness. 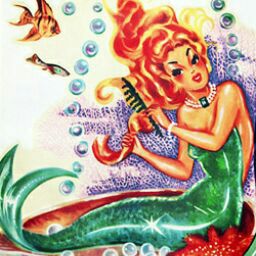 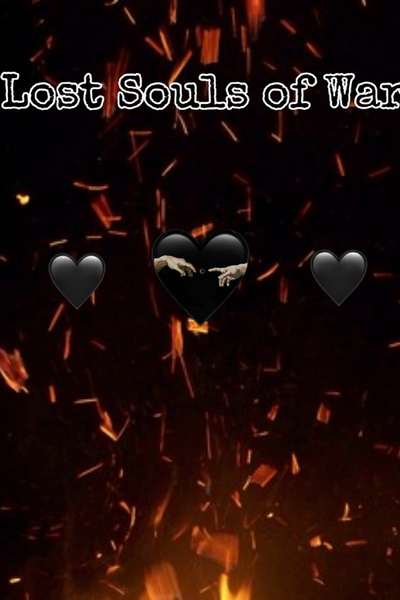 In the middle of a Global Rebellion and War a young boy is captured. After being set free and escaping with the ruler's young daughter they must survive after becoming lost in the forest. Luckily, these two lost souls find a cottage with a sweet woman who offers them shelter and dinner. What they don't know is that the woman in the house is a lost soul of war herself, and is more than happy to have them for dinner.
Subscribe 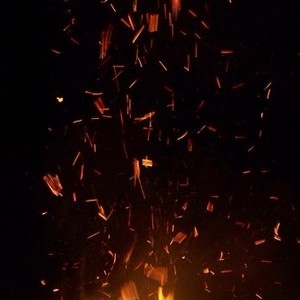