He couldn’t move his body. It was like his eyes were closed, yet he could see everything around him. He was in the middle of an empty ocean. Down in its depth.

The ocean was silent, no fish crossed him, no sound could be heard, not even the sound of the waves of the water. It was like a mix of dark blue and black.

He felt lonely in the ocean. But again, wasn’t he always lonely.

He knew what comes next. He had this dream a thousand times before. The same woman’s voice repeating his name. He could feel the touch of the water.

He used to wonder what and who was that voice, but after experiencing it so many times, he stopped caring. After all, it was always the same.

‘Noah, this is your destiny’

It wasn’t like he didn’t know the meaning of this dream. He has been trying to avoid it since forever. He knew nothing good would come out of it, or at least that what his past experiences showed.

He suddenly felt the weight of the water get heavier. He tried moving but it was like chains were holding him down. He felt the water shoving down his throat as he suffocated. He could hear ringing in his head.

Noah gasped as he pulled his head out of the water. He looked at his surroundings, he was in his bathtub, inside his bathroom.

Noah sighed as he got up, water dripping from his naked body. He was used to it. It was the third time this week, and it was just Wednesday.

He sat on the edge of the tub and covered his face with both hands. This usually happened in his sleep, sometimes in his bathtub, when he relaxes.

He tried to avoid it so many times, he slept less, took fast showers, and rarely used the bathtub unless he really wanted to relax.

Once he finally calmed down, he got up and wrapped a towel around his waist. He passed the window and stopped, he walked a few steps back and stared at himself.

From his sideways position, you could see the Pisces sign on behind his left ear. But what bought more attention was the big, clear tattoo on his lower back.

It was a very beautiful tattoo, it looked like no other. It looked so magnificent like no other person would be able to draw it.

The marking was clear, every detail of the two fishes facing each other. It was a grey color. It would only turn blue once he finds his mate. Or at least he thinks so.

Each element had three clans; the fire clans are Leo, Aries, Sagittarius. The water clans are Scorpio, Cancer, Pisces. The air clans are Aquarius, Libra, Gemini. The earth clans are Taurus, Capricorn, Virgo.

Each clan had its sign. You would know you belong to this clan based on the sign you get from birth. You would usually inherit it from your parents; if both your parents were Capricorn, you would be a Capricorn. If one is Leo and the other is Libra, you would get one of them.

A long time ago, people lived in peace. However, as time passed, people grew greedy and controlling and wanted more power. They fought for the position of the leader and king.

Seeing this, the gods decided they would assign each clan a leader. Once a leader dies, another would replace him. The leader has gifted the power of gods. You would be able to identify the leader by god's mark. Which is a tattoo given to the baby from birth.

Noah turned away from the bathroom mirror and headed to his closet. He knew his tattoo was the tattoo of gods, he was the leader of the Pisces.

However, he kept it hidden from anyone else. The only one that knew what his single mother (who was also a Pisces) but she passed away two years ago.

Noah now lives with his uncle, Cien. His uncle, also a Pisces, didn’t know that Noah was the leader of Pisces, as Noah did a great job at hiding it and he mastered the technique of hiding your power and dominance.

It was all over the news, the search for the new Pisces leader, all the other leaders were found.

His mother, Tatiana, was a very strong, brave, and beautiful woman. He has her light blonde silky wavy hair, followed by her fair beautiful white skin. However, he has his father’s blue eyes, not his mother’s green.

Noah hated his father, as he had left his mother to survive on her own with a baby. His baby.

Tatiana always encouraged him. When he was young, he couldn’t control his powers, and sometimes he would give up, Tatiana was always there to help him.

‘You were also the reason for her death’

A voice whispered in the back of his head. Noah shook his head to get rid of the thought. He searched through his closet for something to wear. Once he settled for something nice, he went downstairs.

“Good morning” His uncle greeted him with a bright smile. He looked like his mother with his white skin and green eyes, however, he had ginger hair. His uncle was handsome, he’d give him that.

“I will be heading to work. I hope you reach your new school safely. I know you didn’t really have a choice. But please… try.” His uncle said, his tone getting sad at the end.

“Don’t forget to call me” His uncle shouted for the doorstep. Noah ate his toast silently, and heard the slam from the front door, indicating that his uncle left.

Noah was moving to a new school, ELTB (Elemental school for Troubled boys). It was a known school for users that had trouble. Either in controlling their powers or not having powers, etc.

Noah was sent to this school by the government for not having any show of his powers. They think that he’s a late bloomer and this school would help show his powers. However, the school was known for its dangerous users in it. That’s why the clan leaders were there.

The clan leaders were young, about 17 to 25 years old. They were sent to the school to keep everybody safe and away from trouble and to also control their powers better.

Noah sighed and got up, he went to the front door and picked his car keys and bags with him on the way. This was going to be a long ride. 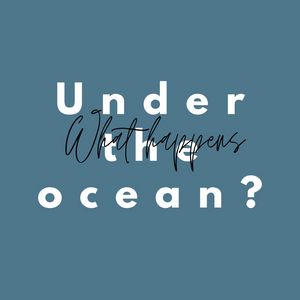 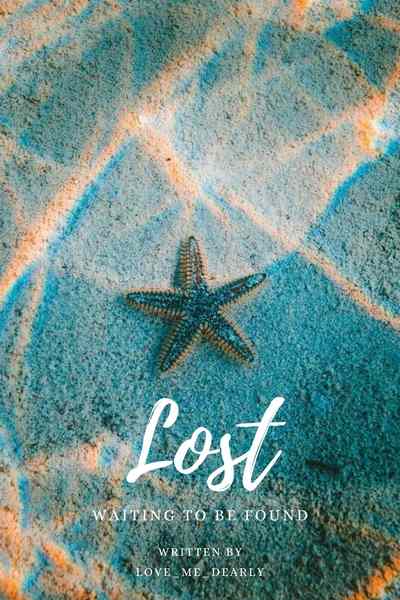 In a world where zodiacs are clans. Every clan has a leader with godly power.
Noah is the Pisces leader but no one knows.
Noah stays hidden.
See what happens when he goes to a new school with the other zodiac leaders, will he be able to keep his powers a secret or will they find out about it?
And just to make it worse, all the other zodiac leaders are in a polyamory relationship, fun-fucking-tastic.
Subscribe 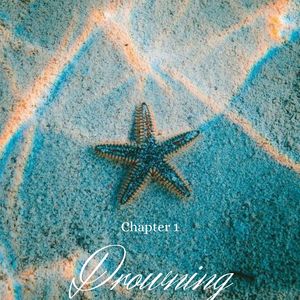