There was a brilliance to Fivepeaks at dawn, an interplay of light and fading shadow that was, as far as Abigail was aware, unique to the city.

The royal palace had its great clock, the dials lit from behind by a thousand glass tubes filled with Aether. It was the first thing to catch the sun’s light as it slipped over the horizon, like a beacon announcing that morning had arrived and it was time to start moving or else start plotting excuses for why one was tardy to work.

Then, as the sun rose, the lamp men would move across the city, the vanguard of the working class, each one shutting off the street lights with a touch to their circles. They always started near the Parliament building on the second peak and worked their way down, lights flicking off like twinkling stars just ahead of the wash of morning sunlight.

Across Fivepeaks, on one of the tallest hills, the Academy would open its gates and the twin braziers on either side of the school would burst to life. They were bright beams of eldritch light that turned the mundane stone building into something ethereal, something that was beyond the normal sort of magic everyone and their mother used every day. Statues would come to life, paintings would begin to move, and the school prepared to receive a thousand inquisitive minds.

As the sun finally crested the horizon for good and lit up the fields that were once forests, the other mounts would awaken. The Conclave of the Inquisition remained dark, the entire complex hidden from the light by a towering mound of stone, but the Merchant’s Hill, where Abigail worked from sunrise to sunset, didn’t shy from the light. Red lamps sputtered out with sparks of wasted Aether and neon lights fizzed to life with a press of a thumb and a bit of focus.

There was a strange sort of quiet in the early morning hours. The streets outside were busy with the hubbub of morning crowds and the grinding of rune carts across the cobbles, but those noises were distant, easily forgotten save for the occasional rattle of glass jars when a cart rushed by.

The city was lively, magic circles flashing to life and leaving the air smelling of ozone and lightning, the Familiars of a thousand mages rushing ahead of their masters to the Academy on the hill, and gossiping shopkeeps walking in tight knit groups to their stores.

All that energy and life was locked behind a thick wooden door.

Two girls stood around a circle painted onto the floor, lit only by lamp light. “It stinks,” Abigail said, her nose scrunching up as she inspected her handiwork.

Her friend shrugged one shoulder, an unladylike gesture that would have been inappropriate in any other circumstance. “It’ll work,” she said. “I don’t think you made any mistakes.”

“Yeah,” Abigail said as she traced the circle with a discerning eye one more time. Each reagent was in its place. The sulphur in a non-reactive glass dish, the alum flower in a neat pile, the lime and lunar caustic in their positions. There were other ingredients of course, more than she had ever seen in a single circle before.

Then, in the middle of it all, on a slightly raised pedestal, was a smaller circle, connected to the first by lines of salt and magnesia. That’s where the more esoteric ingredients rested. Five points, each with a smaller circle. One had a drop of her blood, another the hair of a virgin maiden (easy to obtain, that), then a dollop of aged ent sap. There was a bit of gold in the form of a medallion she had found and which she hoped wouldn’t be lost in the casting, and finally a single unicorn cock, freshly butchered.

“Are you sure?” she asked again, eyes looking up from the intricate spell and to her friend. “Daphne, I’ve never cast anything this strong before,” she whined.

Her friend smiled, just a twitch of the lips and a folding in the corner of her eyes. “Don’t worry Abi, I’m here for you. And I’m sure it’ll be fine. The spell’s a bit old, but it’s usable, if non-standard.”

“That’s not helping,” Abigail said. She shifted on the spot a little, weight going from side to side as she hesitated even more. It was, of course, too late to back out. The ingredients were laid out already, some would be lost if she tried to store them now.

Daphne stepped closer and wrapped Abigail in a tight hug, only having to bend down a little to do it. “It’ll be fine. There’s always a bit of leeway with these things. My summoning went super well. You love Archie. Do this right and you’ll have an Archie of your own, then it’ll be super easy to get into the Academy.”

“Archie was summoned with a proper circle,” Abigail said. “And you had supervision.”

Dahne snorted, an indelicate gesture that had her nose scrunching up. “I’m supervising you.”

“By a professional,” Abigail shot back.

“Ouch. Abi, you’re being mean,” Daphne said. She let go of the hug to poke Abigail in the ribs. “Now push some Aether into that thing and let’s watch the sparks fly.”

Then, when she heard Daphne sighing from her place near the wall, she fell onto her knees next to the circle, reached in, and pushed her bare hand onto the cold ground. Eyes closing, she pushed with all of her will. Her hopes, her dreams, all depended on that one moment.

And then she summoned you.

You float in the Void. In the Darkness where Light doesn’t dwell and where only the things that are In Between lie.

Meaning is a concept that is as transient here as spring gales. Causality is optional. Willpower dictates the flow of the space between spaces.

There is a tug, a pull, a calling from across what Mortals and Organics would only understand as a great, unfathomable distance. 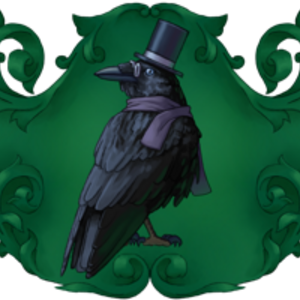 Man, it's really weird being in the Worm fandom and then seeing you in this random place on the internet with a 2-chapter dead fic. You wrote this a year ago, are you aware you still have ads for this? Found this through RoyalRoad, and the cover art is lovely btw, that's what caught my eye. Is this continued elsewhere? 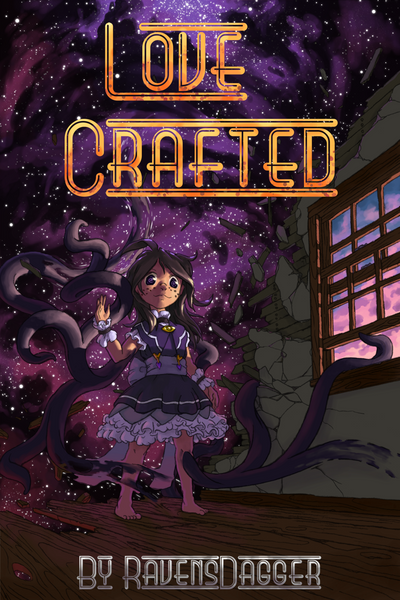 To Enter Five Peaks Magical Academy you must have a familiar. Abigail hoped for a bird, maybe an owl like her best friend's, or a cuddly cat or loyal hound. She would have been happy with a particularly smart toad, even. 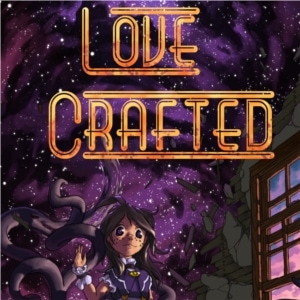