Here I am walking to the baseball field to take pictures of the all star player on the team thats also my childhood bestfriend, or should I say long time crush. Now don't think I'm a stalker or anything, Im just simply taking pictures of the baseball team for my school year book, though I'm contemplating taking one for myself. If I must say that I, Lunar Eve, would refuse the ofer to see Weslee Clover one more time before school ends, I would be crazy, so of course thats why Im here right now akwardly walking to go take blury pics of a baseball team that has barely won any games.
Weslee and I have stuck together since 1st grade, honestly its been a miracle he hasn't left me. He has always been that bubbly person that can flip a rooms mood up right, and I thinks thats why I've always been with him. We have the perfect friendship, or so I thought until I relized my feelings for him. All that time I spent ignoring my feelings and pretending really built up when we hit 8th grade.
No, sadly It's not what your thinking. Although there were perfect times to lean in for the kiss and make him mine, I never did, well not yet atleast. Hmm, Let me think. I guess there was that one time in the library after school when nobody was there and things got intense. We were studing and I got the sudden urge to play with his slightly long dark black hair. After tossing it back and forth a couple times, he stoped talking, took my hand and rested it along his face. I could feel the heat of his freckle coverd skin as I gazed into his bright blue eyes.
Ahh, it was so embarrasing! But I enjoyed it so much.
We met back in 1st grade due to a partner project. I think we were doing something like a book report when Weslee wanted to do it on his favorite book at the time. I'll never forget it, it was called "I Never Had It Made" by Jackie Robinson. I thought he was so cool and intelligent! He was already reading an autobiography at what, 6 or 7 years old. So I started hanging out with him, everyday. I followed him everywhere and I made sure to keep up my grades, looks, and athleticness just to stay by his side.
I was happy staying like that just until I could gather up enough courage to take on my fears and confess. Everyday I would play senarios in my head, "What if he liked me back and what if he became mine forever?" but of course it was just "what if", I had absolutly no hope.
About two weeks ago, I did something. Something so out of pocket and spur of the moment that I would surly regret later. Let me explain!!! Weslee and I were walking home from school after his baseball practice, when he randomly asked me "Lunar do you have a crush on Levi? Are you gay?" Before I could answer he kept going "I always see you walk around our classroom, taking picturs of the team, following us to the bathroom, staying after school waiting for us to walkout of the classroom." Levi!!! the worst player on the baseball team, the guy who always gets terrible grades, oh did I forget, the one spreading rumors about allesia, but worse of all the one thats always hidding Weslee away from me. I could never like him. Why does Weslee have to be so dense all the time.
I have crush on you!!!! I cant tell him that though, but I also cant tell him I dont have a crush on Levi because he'll put two and two together and know I have a crush on him, so the best optoin is he find out I'm gay and I like Levi, just for now. It's not like I wasn't going to tell him sooner or later, but its still so hard. Why do people have to ask you if your gay, why cant you just tell them yourself when your ready!!!
Atleast I answerd him half honestly with a "I am gay, I do like Levi." 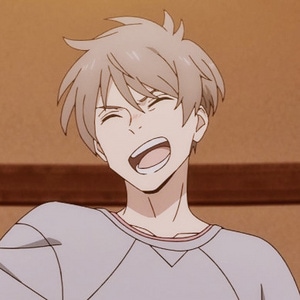 Oh man Lunar your in a tough position aren't you buddy.
Thank you for reading the first chapter of my first ever novel "Lover Boy"!!
I don't mind any helpful criticism!! I'm not quite sure if I'll have a scheduled update time because i'm in school, but I'll try my best. Once again Thank you ;) 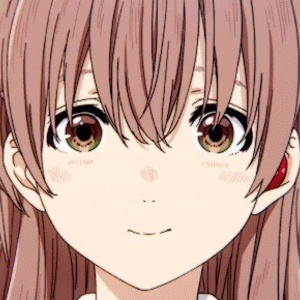 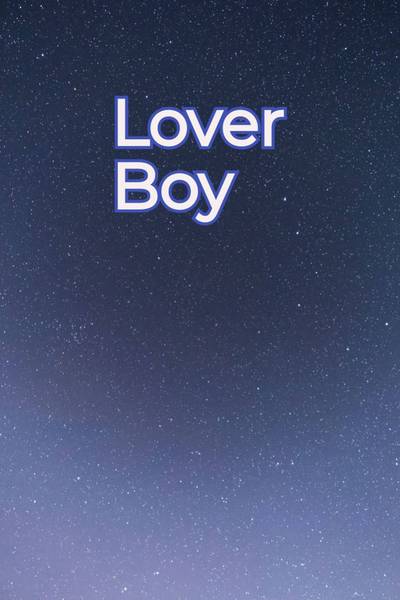 This story is a bout two childhood friends and their journey for love. Lunar and Weslee are not sure what comes next, but they know they have each others love to fall on. I hope you enjoy!! ;)
Subscribe 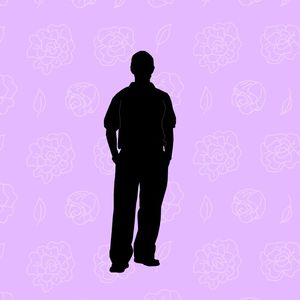