Wolves and children, children and wolves. Not two things that go hand in hand, but what would you do if a wolf in spiffy clothing walked up to you hand-in-hand with a small child? The wolf speaking clear English, albeit a bit too formal, and the small child seeming unalarmed by the fact that he is holding hands with what you perceive to be a man-eating monster. "Normal" is different for everyone; what you know as "normal" may not be "normal" to the person who lives across the street. It's all a matter of perspective.

A small home on the side of a busy town is where this story takes place. Beast-men, even the name sounds stupid, "men who are beasts? Ridiculous!" The towns-folk would laugh, of course, it was human nature to be superstitious. We hear a tall-tale about something that is clearly not possible, yet something in us makes us fear that imaginary evil. We know it's just a story, we know it's just something somebody made up, yet we still fear it.

The towns-folk were fools they held absurd beliefs, like children born out of wed-lock were the incarnation of the devil. They believed that the beast-men either just weren't real or that they were deadly creatures that would rip you apart with no mercy. Both of these things are not true as I'm sure you already know.

One day a child was born and due to the beliefs of the towns-folk, the child was hidden in the woods just on the outskirts of the town. The woman felt horrid and truly disgusting. She was only doing this to save herself and her image, she knew that, she just chose to push it to the back of her mind.

The woman was aware that this was selfish, but she fooled herself. "If I don't get rid of this child, he will only grow up to have a horrid life, I am doing this for him. He will only suffer if I don't." We twist the truth to save ourselves quite often, that is another part of human nature, so of course, the woman twisted and manipulated the truth to make herself look like the hero of the story.

The woman picked up a rock and looked at her son as he laid in the tall grass surrounded by thousands of trees. She held the rock over her son's head. She tried to drive the rock into the boy's skull, but she couldn't bring herself to do it. Sobbing, she dropped the rock and stumbled away, leaving the newborn boy there to die deep in the dark woods.

Unbeknownst to the woman that had just left, somebody had been watching, a look of disgust spread across the spectator's face. He clicked his tongue and mumbled "tch, humans," rolling his eyes, he walked over to the baby. He stared down at the small foreign creature, "no no no, what am I doing? Stop this foolish behaviour Claud." He mumbled to himself and began to walk away from the newborn.

He was barely two feet away from the boy when it began to cry, after hearing the boy’s cries he quickly turned back around and scooped the baby up into his arms. He rocked his arms back and forth in an attempt to comfort the child, but to no avail, the child continued crying. The child was not calming down and Claud began to panic. In his panicked state clutching the child to his chest he ran to his small home that resided deep in the dark woods. 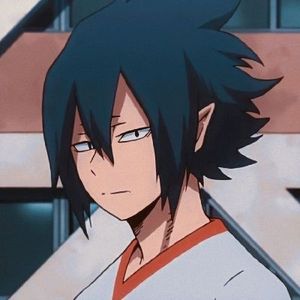 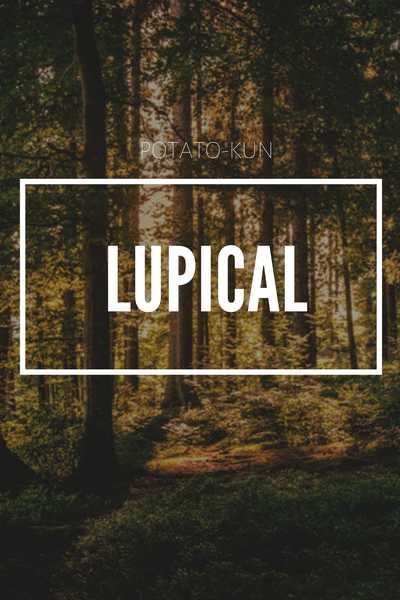 A young boy raised in odd circumstances must learn to live like everyone else and leave his home, despite not wanting to.
Subscribe 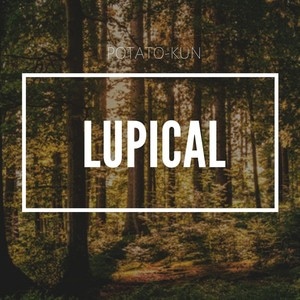