A young girl, Suzy Madhatt, grew as an only child. After decades of war and hunting her grandpa returned as a hero who was gifted with the power we now refer to as 'magic' and became a well-known icon to this day.

Her grandpa was the only one she trusted and considered her real family. He'd always tell her stories about his life but it was mostly about magic and strangely enough, time.

Being the only descendant of the great hero, she has always gotten attention… but that wasn't all. Suzy was naturally clever and beautiful and was always a year above her peers.

Her life looked like fun and dandy from the outside… But the prettiest smiles hide the darkest secrets. Her grandparents passed away in an accident and since then, things have been going south.

The amount of pressure, Suzy had to endure to keep the perfect picture almost killed her. One thing led to another and Suzy had no choice but to run away to avoid all her problems.

"If she can't get through it, then it's better to escape it" but things never go as planned for Suzy.

Trying her best to run away, her mother found out. In an attempt to stop her, Suzy ended up falling off of a cliff to her own demise.

'Owh! My back hurts!' Suzy woke up with a fuzzy vision. Everything around her looked foreign.

"Where am I?" her heart starting beating louder than ever. 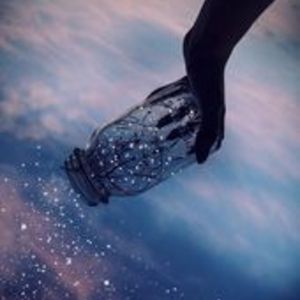 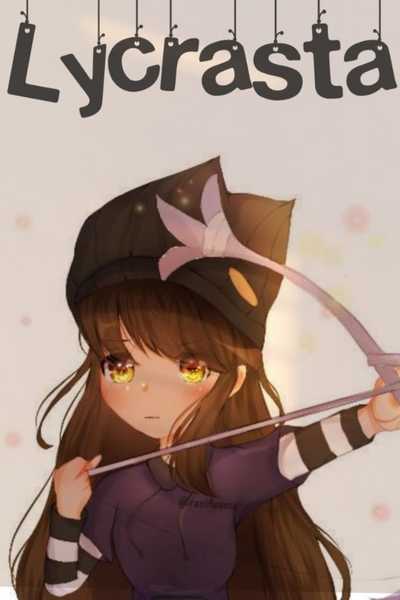 16-year-old Suzy Madhatt is a so-called "genius" who met her doom by falling off of a cliff. Having no magic no one was able to save her. To her shock, she woke up being reborn 350 years after her death with clear memories of her past life. She was born in a triplet set who eventually got separated in an orphanage. Having no control or say over what goes in her surroundings she begins to face hardships from the early age of 2.
Subscribe 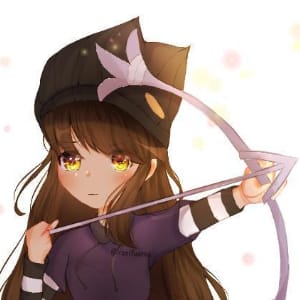