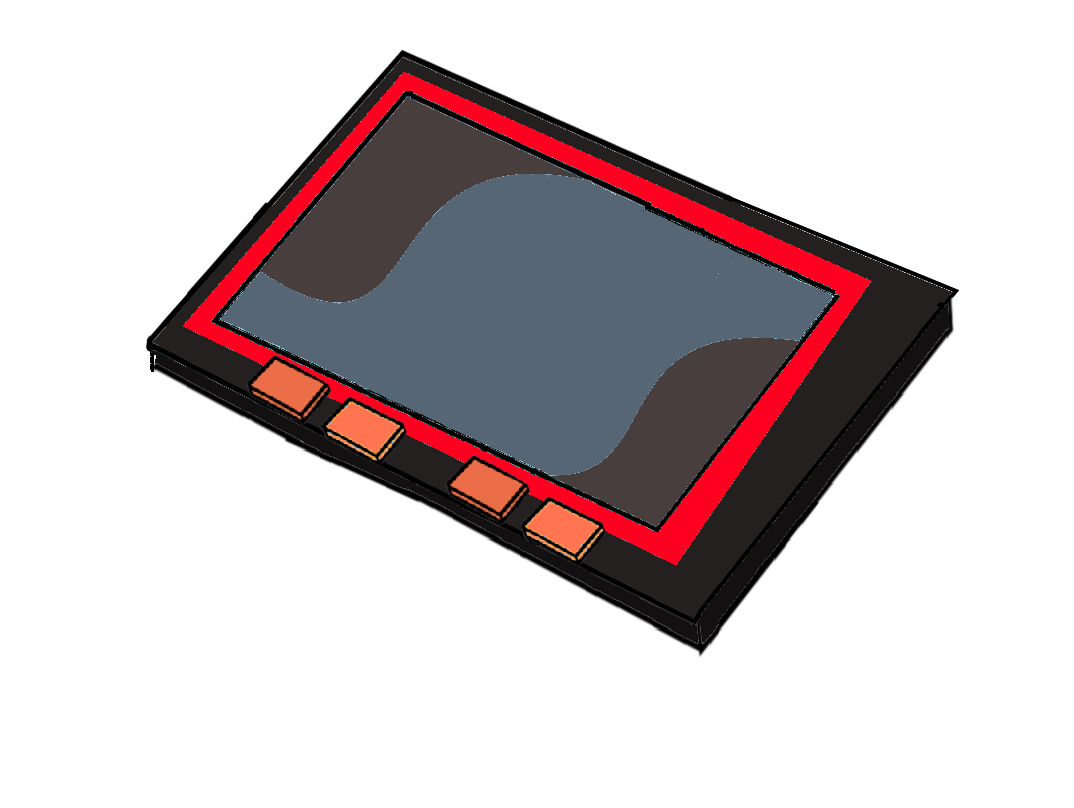 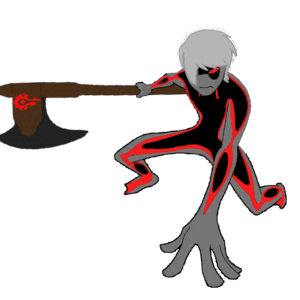 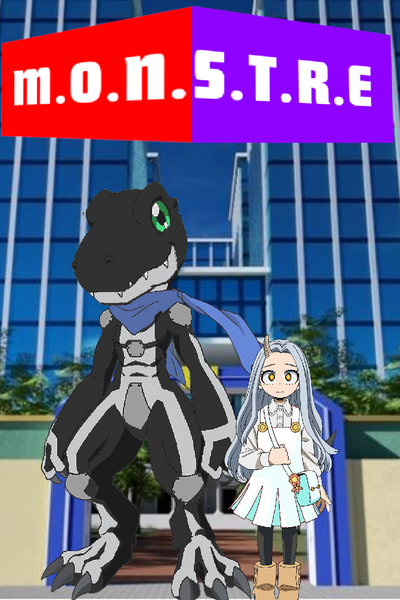 In a relatively near future, an innovative technology has emerged. On social networks, rumors are circulating about strange phenomena whose authenticity is unknown, referred to as "asnomew". eri is a middle force experimented on foster father, who by activating a mysterious device left behind by his true father called "kinshiptablet", has the effect of making unknown creatures that help eri save herself from being tormented, she save the creature as they both save each other from the mafia

Since the day he met agulong, a fighting spirit brother entrusted who's to by father, a man is caught up in quirk accident to be eri's older brother, monstrously overpowered naturally skill terestrial revived experiment, or monstre are all around us, and take us for target. From now on, here is the story of this other side of the world that nobody is aware of. With their friends, eri and agulong dive into the mysterious world where these monster live, for it is too much for heroes to handle.
Subscribe 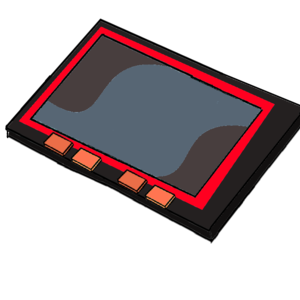