I look at the moon that gives light within the night. What a beauty. I look upon the moon goddess. Ever since I have came of age, 16, I have always believed that I would find my mate immediately.

It did not happen.

Before I knew it, I am now thirty.

Every full moon, the werewolf tribes would get together and go hunt for our mates. We hunt in nearby villages only. Mate hunts, it kind of sounds barbaric for one who does not understand it. However, to werewolves, it means the whole world.

We see it as hope. The hope that we will have a mate.

You see, thousands of years ago, we have existed alongside humans, but we were feared and dominated over the humans. We were powerful in day and night. Even females were among the werewolf race. However, the humans prayed to the gods and goddesses for their help. It is said that the moon goddess intervened and as punishment, she turned the female werewolves in humans and all pureblood werewolves were killed.

Also she made werewolves become infertile when they reach the age of thirty five. Since werewolves can only transform at night, the humans went against the werewolves as revenge, during the day they were hunted and killed.

The population was at a lowest point.

The werewolves begged for the moon goddess for forgiveness and pleaded for safe refuge. They swore they would not kill humans only if it was necessary. The moon goddess felt pity and felt that they have learned their lesson. She granted their wish.

She created a safe home for our kind, the entry is a waterfall and only werewolves know the true passage. The werewolves pleaded the moon goddess for mates, since loneliness consumed them. They asked if they could take a female human as their mate, but would allow the goddess to chose their mates for them.

The werewolves made it a tradition that every full moon, when the moon goddess was in her most powerful, would allow them to hunt for their mates.

That is how it went.

At times, we would go to cities at night before a mate hunt, to make sure our mates lived there. There were cases when many werewolves found their mates in cities and far away places within Rome.

Before every mate hunt, I would travel afar to find my mate, but I had no such luck.

I have five more years until I find a mate, if I don't then will become infertile.

Why is the moon goddess so cruel to me? Whenever I see a werewolf with their mate, I get jealous.

It is my dream to have a mate beside me and have a family.

Is that too much to ask?

I looked at the moon and prayed to the moon goddess. I prayed to her that this may be the year when I find my mate. 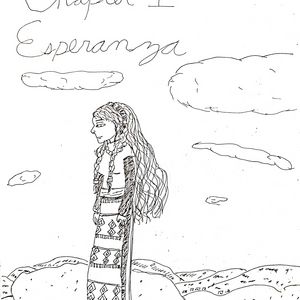 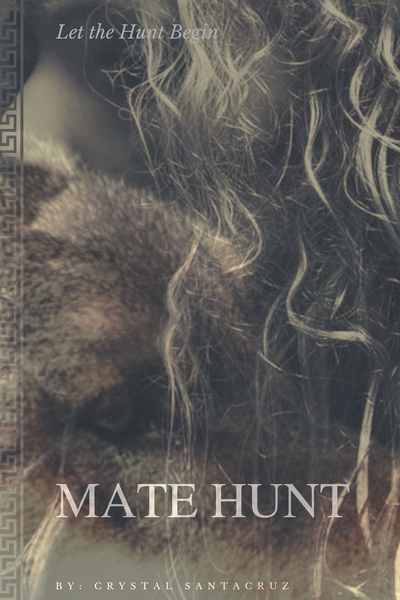 There are few werewolf packs, but keep their world and existence a secret from the human world. However, the many packs are facing population decline, and become infertile by the age of 35. No females are born and werewolves resort to kidnap human women from villages and has been a tradition among the werewolves for thousands of years.

It is 2020 in Rome. Romulus, 30 is an alpha and is is desperate to have a mate by his side. His one desire is to have a family and will take part in the mate hunt.

Leah, 20, goes to Rome to visit her elderly grandmother in a small village. She has no idea what is about to occur and who will desire her.

It is time for the Mate Hunt. 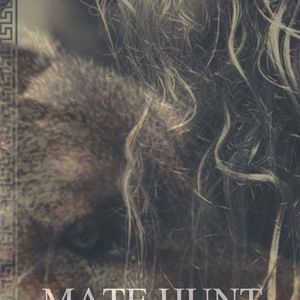