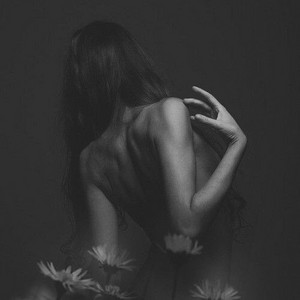 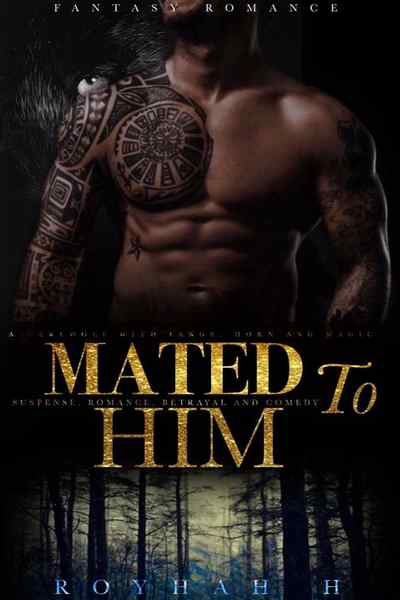 "A King is imperfect without his Queen."

Nadazhda stumbled upon the supernatural world unknowingly to her that she was mated to Him - A forbidden offspring that wasn't supposed to be born.

The supernatural King that rules all beings. He was ruthless and known by all to be a cruel beast: a devil and a horrible nightmare.

A wolf with fangs, horns, and magic. 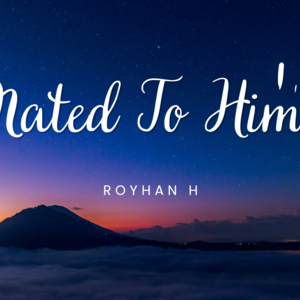