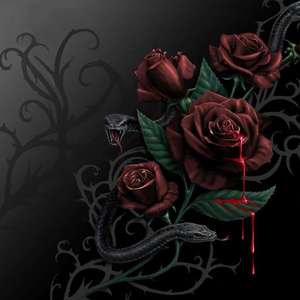 And one more fic 4 y'alll. I just can't help myself!! This one's mostly one-off set in the same timeline thing. And yes it's omegaverse.. I can't help it!!! Alpha/Beta/Omega roles and rules are sooo interesting to me. Hell WRB was gonna be one. This was planned to go up the same day as "Dance" or Christmas, but we know how I work never gonna happen. And yes this was hella hard to write during classes...ppl need to keep their eyes on their own notebooks. and these are college ppl u poor poor high schoolers. 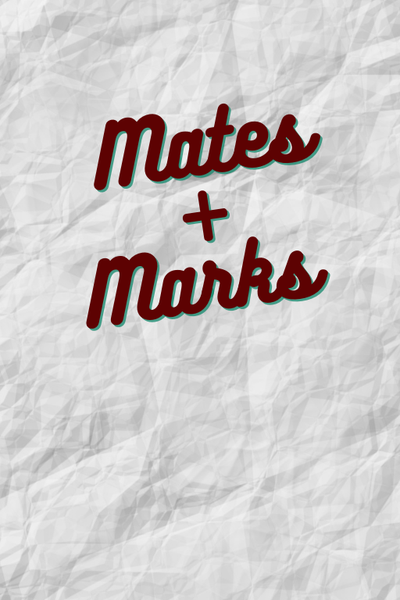 One-off omegaverse stories (all take place in the same world and timeline) from the world of MHA/BNHA. Mostly focused around Kiribaku, Tododeku, Shinkami. Most of 1-A are Alpha/Beta with only 5 omegas. Making them rather close, well as close as you can be with Bakugo. Takes place all over MHA/BNHA mostly high school college-age/time. Starts early on in the R-ships but is in no way a slow burn. All characters are in high school so if smut like that makes you uncomfy there will be warnings when it starts.
Subscribe 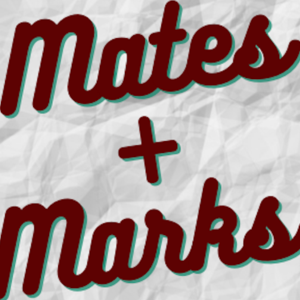