I always knew I would end up having one friend left nobody ever talked to me  I mean who would talk to the girl with short white hair, was pale as freshly fallen snow, red eyes, glasses, braces, and loved books and math. I mean who ever wanted to be friends with me when I could easily be replaced nobody cared who I was not even on the first day of school. Not even the teacher cared that I was there so I got away with a lot of shit in all of my classes half the time everyone ignored me or thought I was in the wrong class. You might be wondering "Who is this little shit anyway?" well i'm getting to it the story of middle school, high school, and collage. My mother didn't really know what she would call me so she named me Emma but everyone called me Emmy or Emo em but I couldn't blame them I dressed in all black most days so it fit me well. But as I said I only had one friend left who was ironically the only one who I liked of the friends that i had before he had mint green hair hair, black eyes, and wore mostly white. We were polar opposites. I never thought we could be friends with how much of a extrovert he was. We hated each other at first because for one nobody noticed me before and I didn't like that he had noticed me. For two I hated his girlfriend thankfully he noticed what a bitch she was and dumped her ass like it was grass. But he fell into depression I hated seeing him like that so I hung out with him over summer break and he stopped feeling sad. We started hanging out more and more so we became the best friends each other could ask for. But then me and my ex had a fight then I fell into depression but I could hide it better than him so he never found out or so I thought. plus me and him had a secret nobody knew about. 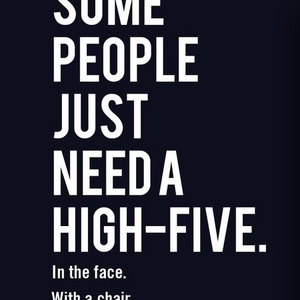 Sorry for all the swearing!! 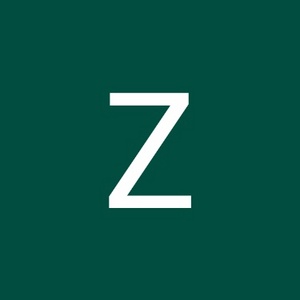 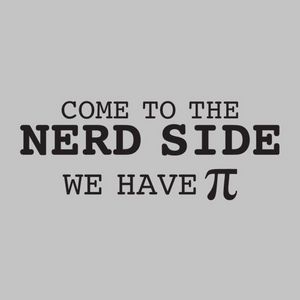 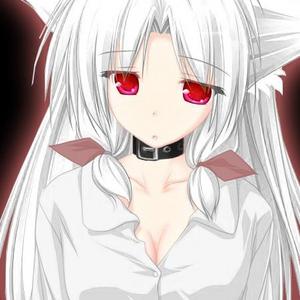