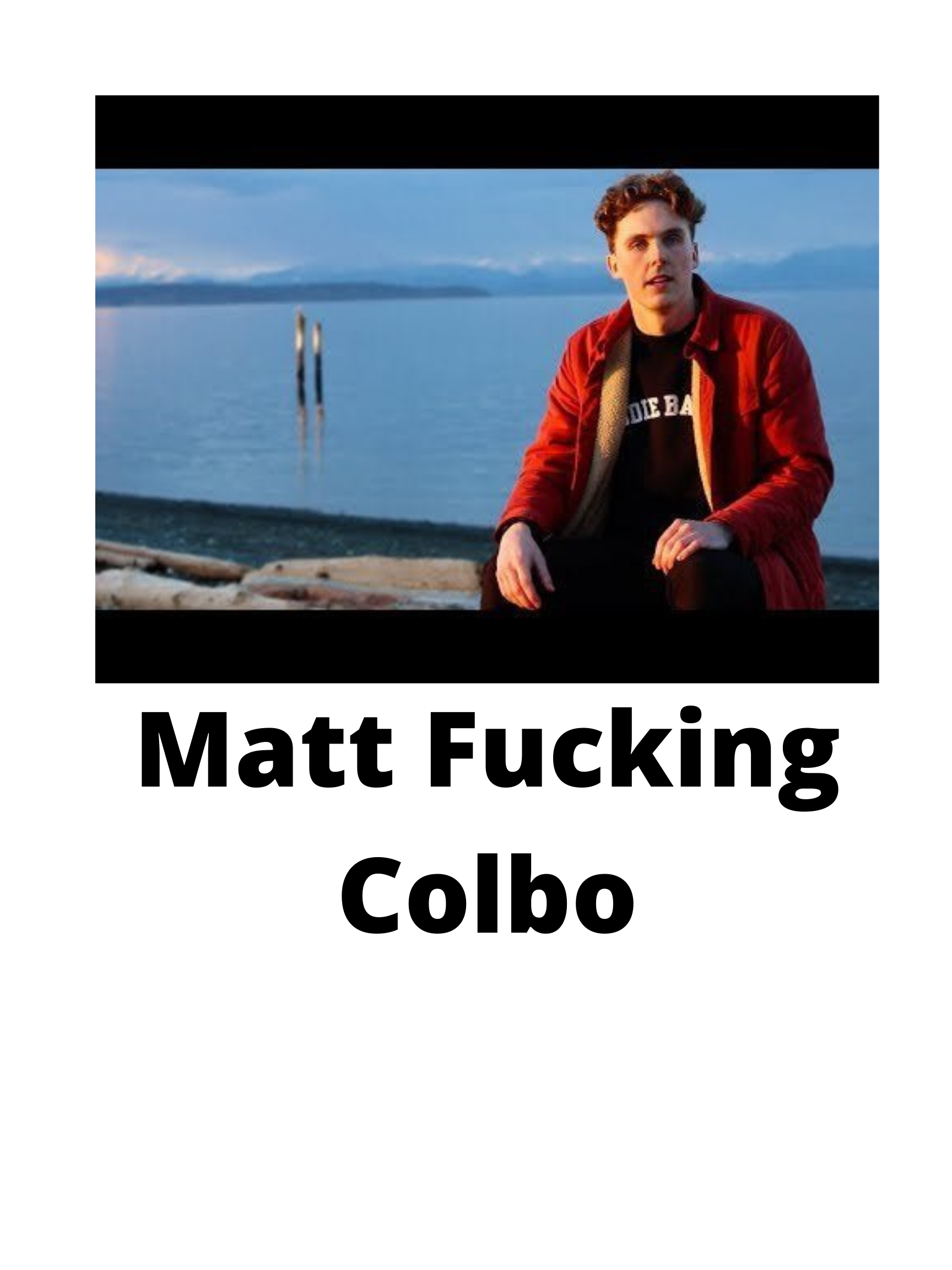 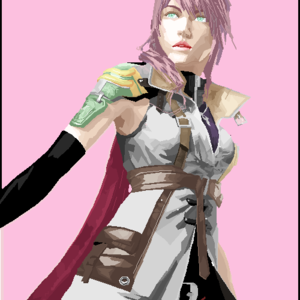 Matt Fucking Colbo. Taken from the man himself from youtube as a test. Yes, I know it's crude as hell, but my point still stands. 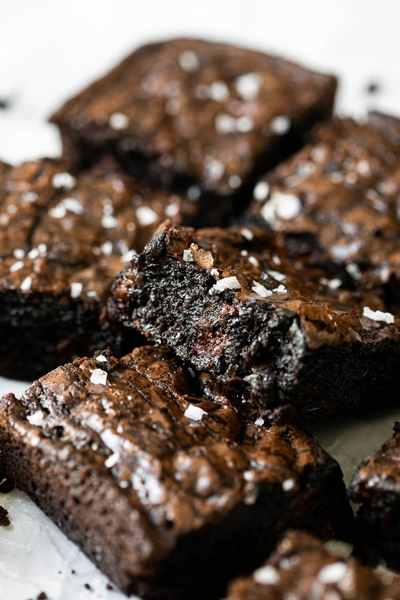 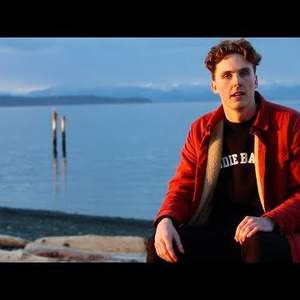