Hello, my name is Gerald Mental, I am twenty-five years old and if you are reading this diary on the case of the smiling killer just out of curiosity, I hope it will stop immediately.

It is not a joke, all the facts described here were actually lived by me, the special detective assigned to this case.

I begin this diary to follow the course of the crime, today the sixteenth of January of two thousand and eighteen, it is only a month since I returned from the United States where I studied criminal forensics.

The only information that was passed on was that the Serial killer wears a white mask with a smile on his face, and always leaves a strange mask half happy and half sad at crime scenes as his trademark.

In addition it has been five days since his crimes began to happen and he has already killed five people, one per night.

Here in Liberty stone there are rare cases of murders, it is a common city for the average of England, but it has everything that we residents need.

When I was ten the same case happened very close to me, and it was also the reason why I went to the United States to live with one of my uncles.

One day I went to sleep fighting with my parents, because they told me to turn off the video game to sleep, and I was almost finishing one of my favorite games.

That night someone invaded our home while my country slept, murdered them with simultaneous stabs right in the chest, which resulted in a sudden death and without much noise ...

And the only clue found by the police was a drawing made of blood on the mask wall half sad and half happy.

It was a traumatic experience for me, I don't remember almost anything that happened that night, what I'm talking about is what I read in the coroners' records when I returned to Liberty Stone.

Although I don't think it's related, the villain in my favorite game wore a smiling white mask as well.

Shortly after that, I was sent to my uncle's house in the United States, and attended school normally after a few months.

I graduated, went to college and studied criminal forensics to return to England and find my parents' killer.

When I returned to Liberty Stone, my parents' house was the same way I left it fifteen years ago, an aunt who also lives in the city came every week to clean and take care of the house.

Every night I had a nightmare similar to the day of my parents' death, as if I existed on the scene and tried to stop the faceless killer from stabbing them, and in the end I always wake up scared.

I got up after a bad night's sleep, made coffee at the point, until my golden retriever dog came running and hopping around to say good morning.

- Leonard woke up. - Said stroking him in his beautiful golden coat.

- I think you have adapted to the time zone better than me.

The dog barked in response in a pleasant tone.

- Well, it's time to go Leonard, I left you food, stay with her until I get back. - said while giving my last friend a last affection, I left the house and took the first bus that passed by.

Even with the right clothes to go to work, people on the bus and on the street looked at me strangely, and no one knew that I was the murder boy fifteen years ago, the reason for this is that after the post-traumatic stress he left me with wicks strands of white hair and finally I decided to dye all my hair white so as not to be flawed, people in a city so stuck in time didn't accept it very well.

- Hello sir, could you let me know when we are getting close to the Liberty stone police station? - I asked the bus driver politely, the last time my partner took me by car, today I needed to go alone.

- Of course sir, don't worry. - Said the friendly driver with his mustache covering almost all of his mouth.

I stayed in a seat next to the driver so I wouldn't have so much trouble hearing him warn me, I kept looking at the landscape through the window ...

Things in the city hadn't changed that much, the streets I walked with my parents when I was younger were exactly the same as 15 years ago ...

We passed my old school, I imagined friends I left behind and never saw again, the killer took many things from me.

- We arrived sir. - warned the good driver, i thanked and went to the police station.

The police station was one of the largest buildings in the city, it had a large glass door with cameras and other essential security objects, as well as two bronze lion statues on each side of the marble staircase.

- You're late, newbie. - Said the most annoying guy from this police station, although it is also what I admire the most.

- I haven't gotten used to the time zone yet, Johny. - he said in a regretful tone.

- Come I need to show you some things on the computer. - Johnathan said as he guided me through the police station.

Jonathan is a twenty nine year old police detective, he is a prodigy sent from London to solve the case of the serial killer in Liberty stone, he almost always wears a black suit and a blue tie, which perfectly matches his blue eyes and black hair .

- Forensics sent this mask from the last scene of the crime. - Jonathan said when throwing the mask wrapped in a plastic bag on the table, at that very moment my head started to hurt..

- Are you okay Gerald?

End of the first chapter. 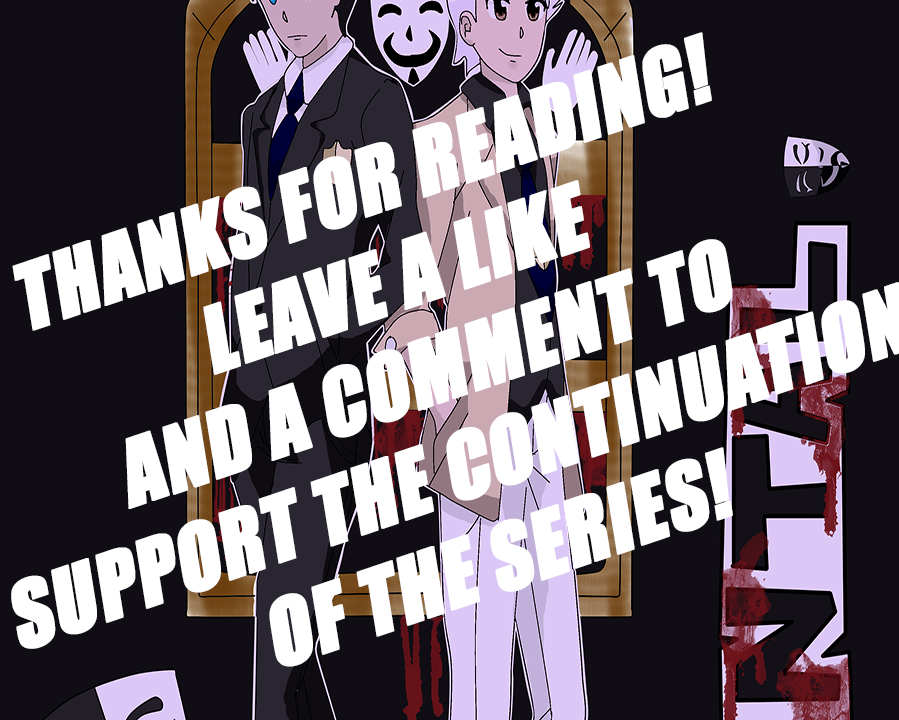 The beginning of this impactful diary of the case of the smiling serial killer, will Gerald be able to discover the truth behind his past? who will be the serial killer who killed your parents? 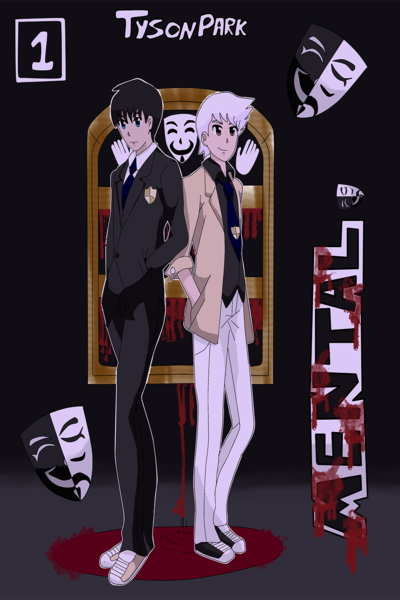 in the year 2018 in Liberty stone a city miles from London actually mass murders occur every night, citizens believed it was someone following in the footsteps of Jack the Ripper without worrying about the genres of the victims, plus the era one little darker than that ...
months before the first night of the crime, Gerald a young detective who had moved to the United States to study returned home, and was determined for this brutal case, as a special detective focused only on that case, as his first job in the city he need to define your acquired mastery.
the killer takes over the entire city with a blockade preventing anyone from entering and leaving, resources will soon run out so young Gerald will have to solve these crimes quickly and his only clue is a familiar mask found at every crime scene, a masks half happy and half sad.
Subscribe 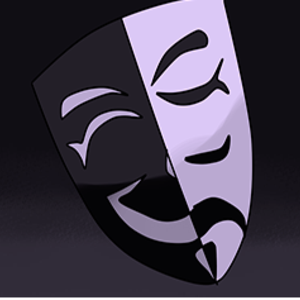