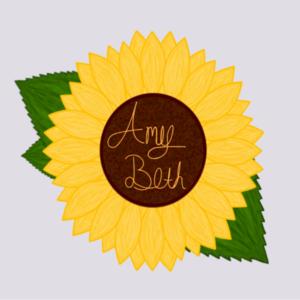 While telling scary stories around the fire, David spots something in the water. Gone in the next moment, he brushes it off as a trick of the water. Going on with the rest of their evening, no one realizes that after everyone goes to sleep things will turn for the worst. Chosen by a siren, David is put into a trance and heads for the ocean and his doom. 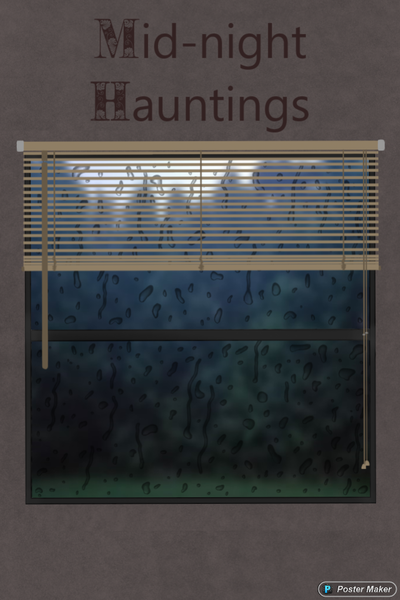 Short stories you shouldn't read alone if you get scared easily.
Subscribe 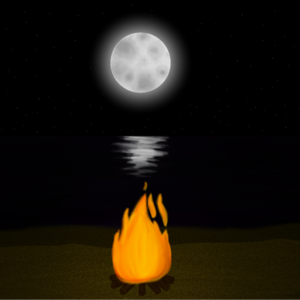