Motto of the Sky 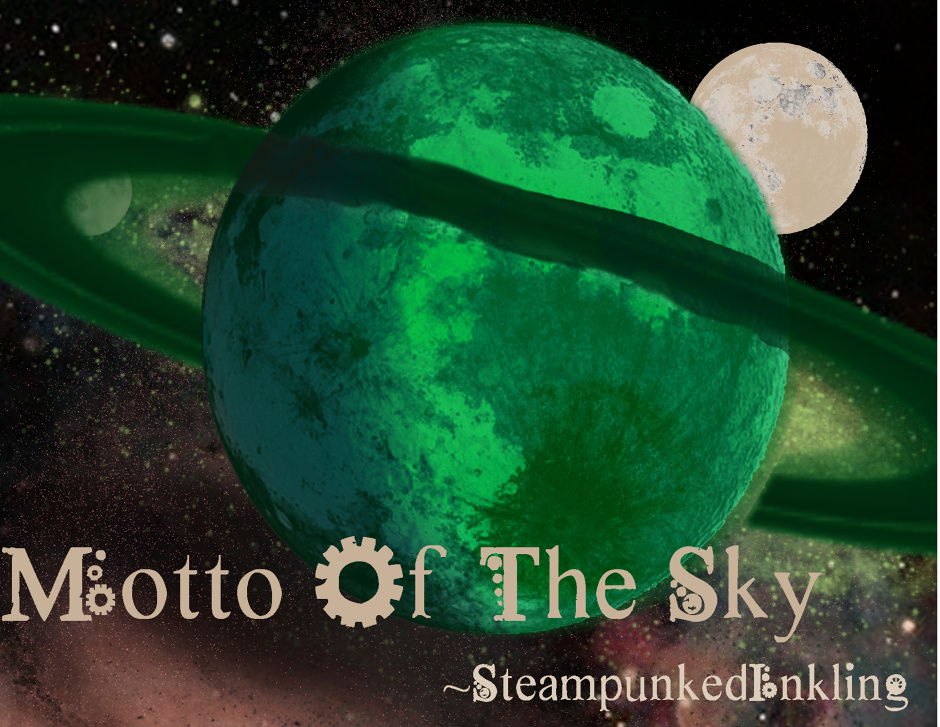 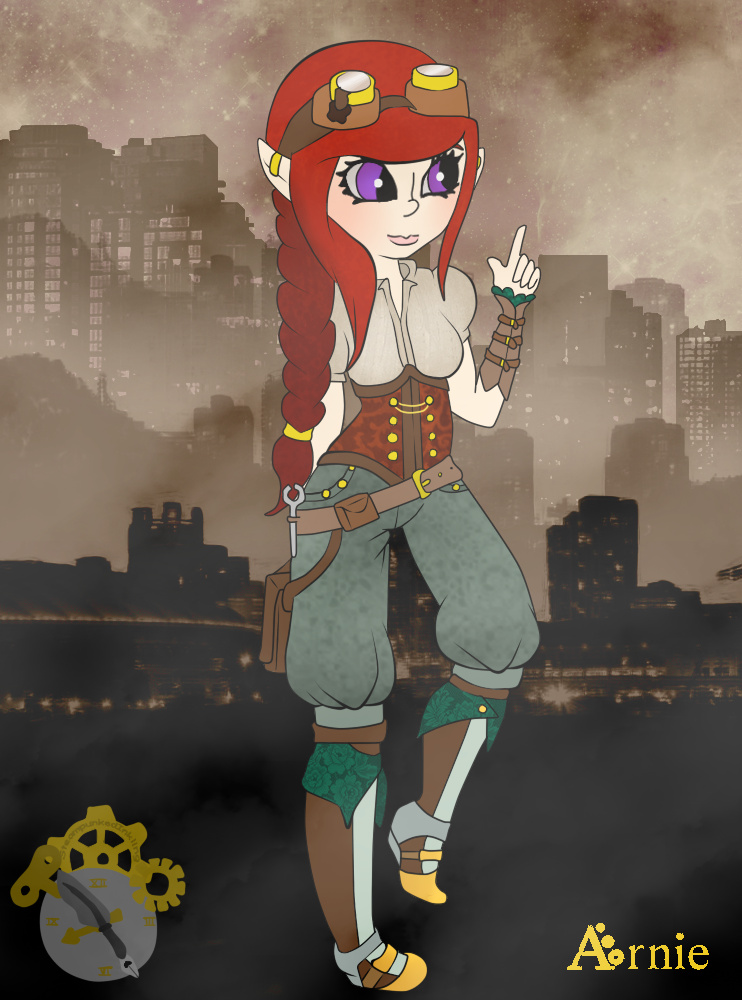 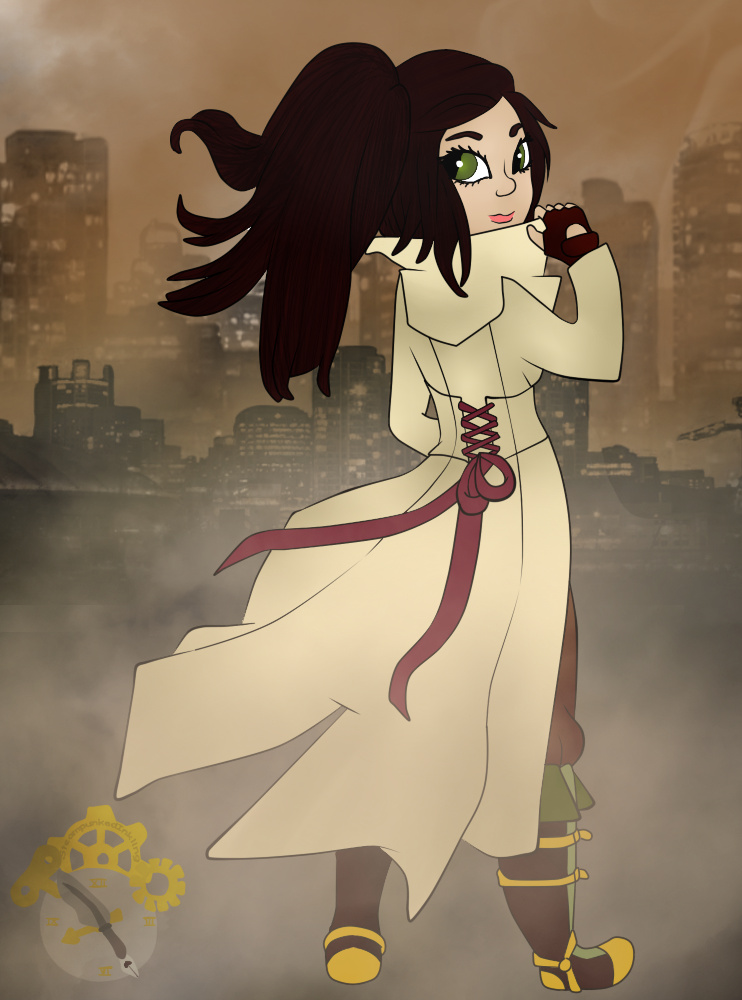 Just a bit of teaser before submitting the first chapter.

Support Motto of the Sky on Patreon here: http://www.patreon.com/steampunkedinkling

Background Information and Video on Motto of the Sky here: http://youtu.be/pa1qy_pzdXQ 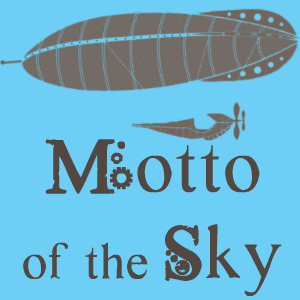 Motto of the Sky

Motto of the Sky is about a girl who grows up on an airship that travels the universe with the crew. She is really a princess but she was smuggled onto the ship by her brother (The ships captain) because a war was going on and a different species was trying to take her home planet. Growing up on the ship she sees so many different world with so many different species and races; But she never has seen the planet that she may someday rule.
Subscribe 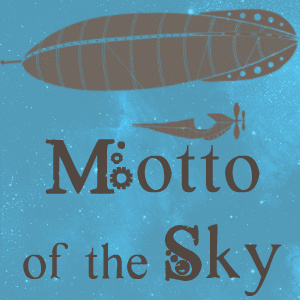