The weather is soothing but cold and the slow grace of homely colours indicating the arrival autumn. The buoyant lack of subtlety for the festival of fireworks and sparks tumbling in the air of Kolkata

Entering the park he was  welcomed by the straight graveled paths lined with deciduous trees. A slight breeze rustles the leaves making the foliage dance into the skies before falling on the ground and getting stomped over by little humans with smiles from ear to ear. The rain melted the grass underfoot to slush which seemed like the reason  this park was less crowded than it should have been.

Passing by a forgotten bench covered by moonflower vines covering quarter part of the bench,   and there were crumbled paper lying around on the other half of the bench which seemed like they had been  thrown by the only small person sitting on the bench, scribbling on a sketchbook with an irritatingly concentrated expression on her face. Wincing at the feeling of déjà vu and not wanting to bother the small girl struggling with her drawing, the rational option was to back away.

But wishing it was that easy to convince the art teacher inside him, picking up one of the abundant papers is not a logical thing to do. Her sketch of a flock of birds resting on a barren tree top is simply guided by her free and stir imagination. She made progress in shaping the tree in her current drawing, but she was struggling with one bird flying close to the tree, “It looks good.”

“You're only saying that to make me feel good,” the girl replied, looking up to see the man whom she had never seen before and now is looking at her drawing.

“No, It's not perfect or how you want it to look,” she looked down at her sketch and tugged the paper to tear, “but it is significantly better than your previous one” he said, while holding one of her thrown away paper at her.

Looking up at the man in front of her and holding the gaze she slowly tore the paper out, without even looking at it. Letting out a chuckle, he made a space among the papers on the bench for himself and sat down.

“Why would you sit here?” she asked, looking at his movement as he pulled out his camera.

“Thought you would leave after that,” he answered, without looking at her, “and you clearly can't draw with that frustration”.

“Then what should I do?”

“Try to distract your mind before concentrating again,” he said with a shrug.

“Yeah, and how do I do that?” she questioned in genuine confusion before certain realization hit her, "and why should I listen to you anyway? All I know is that you could be a creep or something”.

“Then you definitely shouldn't still be sitting here and talking,” he replied, raising his eyebrows at her.

“Sai, time to come home!” he looked towards the source of the sharp sound, coming from the other side of the moonflower bush and then back at the girl beside him, who was shoving the papers in her bag.

“Well, it was nice meeting you, Mr. Creep,” she said before running towards the source of the sound, splashing water from the slushy ground.

He smiled and looked over to the apartment buildings across the road. Before the allotted time comes to an end and the wait becomes less bearable he had to meet his one last time. After eight years he would easily give up an eternity of tedium to simply forget the feeling of guilt and anger, but seems like us humans have a tendency to hold onto things especially emotional grudges and memories.

He was waiting for that final thrust in the  direction. He believed that he could do it someday but maybe that day is not today. 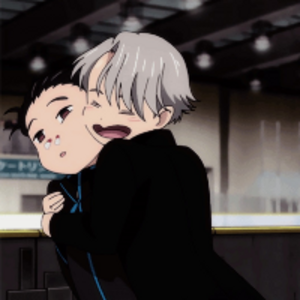 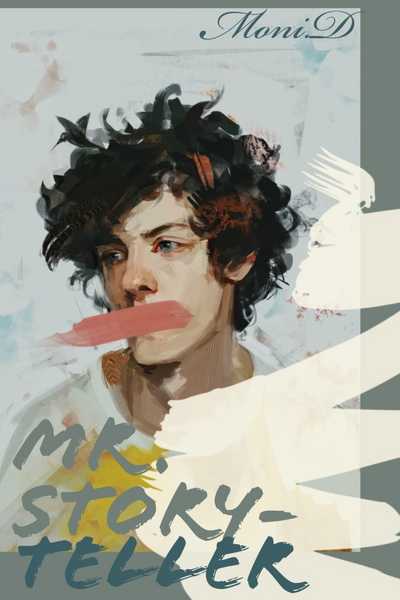 “How about a story of a Prince?” he asked and watched her nodding right away.

“Prince and princess?” she asked.

“More like a story of two princes,” he said and studied her reaction when she paused to think about this unfamiliar notion.

“That would be interesting!” she said.

The colours of the town that he visited were too perfect for an art teacher like him, they were vibrant, untethered by sun or wintry onslaughts. He hoped that his visit was just a tourist visit, but he had his reason and destination to achieve, someone to meet to disentangle from the imprisonment of the guilt and anger of more than just a few years. 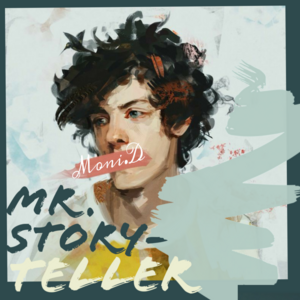