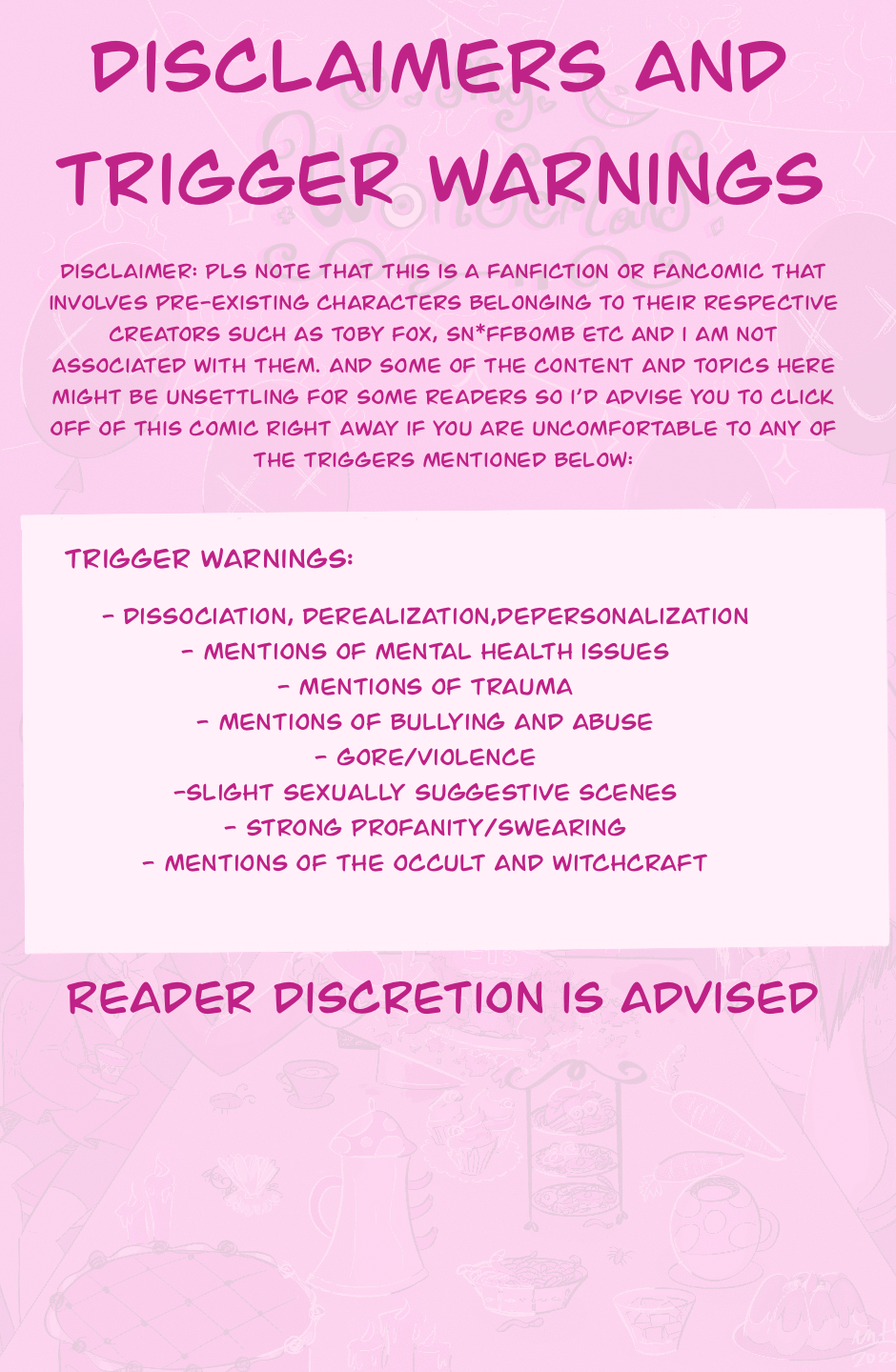 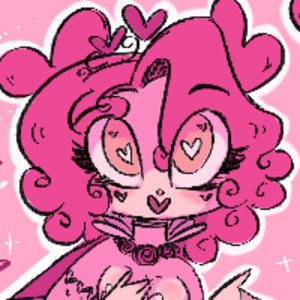 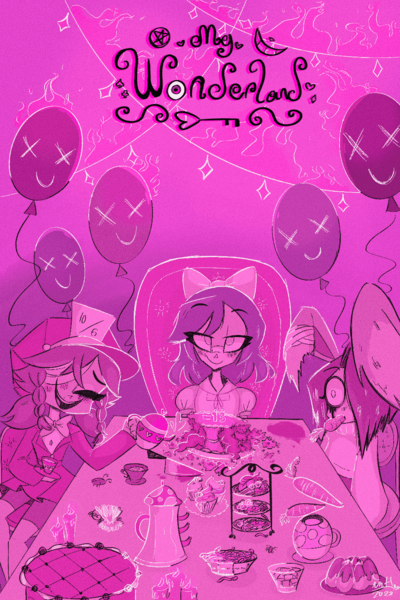 Written and illustrated by Salem a.k.a TheMadHatter(me)
with a little help from my homies, Ray, Hazel and Apophis.

The story revolves around a girl named Kristy who is rather disconnected from reality and forms her own “Wonderland” which she uses to dread the real world. One day after finally snapping and killing her bully, this “Wonderland” of hers manifests it’s way into her reality and becomes her new reality. There she meets many odd characters which she manages to build relationships with. Although this hypothetical Wonderland may seem like a total improvement from that sad sad reality of her’s her troubles still don’t end there as that’s the same place where she’s meant to face her demons. 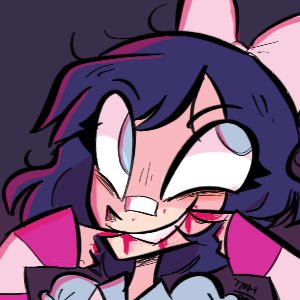