A lone swordsman walks slowly down a dirt road, the fallen autumn leaves of the forest crunching beneath his feet. His long, flowing dark hair reflects the light from the moon from behind him, his black dragon hide armor glistening under the same light. His shadow in front of him is given an intimidating silhouette by the two great-swords sheathed on his back. Owls can be heard hooting in the distance as the cool night breeze flows by, leaving his hair to flow weakly in the same direction.

“Turn left,” a voice in his head tells him, and so he does. Without complaint, without hesitation, without utterance. Not long after, he comes upon a pedestal in the middle of a glade. He draws one of his blades. It is a great-sword appearing to be forged of steel, along with some sort of silvery metal, blended in to form interesting patterns. Its cross-guard is the same silvery hue as part of the blade. Embedded into the center of it is a shimmering, very clear and beautifully cut crystal that one can clearly see through, as though it were of the finest crafted diamond. The entire blade exudes a very faint and hardly noticeable radiant aura, the magical energies flowing slowly down like mist. He raises it and slides it into a slot in the middle of the pedestal, perfectly fitting the fine blade.

“Welcome back, my fine warrior,” the same voice from earlier says. As it voices its greetings, runes carved into the pedestal radiate a mystical light. “You have done well thus far, slaying that young dragon alongside those valiant warriors.”

A brilliant light fills the glade, and is later absorbed into the crystal of the blade. “You have gained more of my blessing, but you have reached your cap. Should you need not more of it, I will grant you one miracle for each three deeds that you fulfill,” declares the disembodied voice. “Call on me should you need. I will assign to you another deed within a week. Farewell, Myrmidon.”

The lights from the runes fade, the moonlight returns to take over, and the dark of the cold night returns. “I must make good use of this time,” the Myrmidon thought to himself as he walks away, revitalized with a new energy.

Rumbling of earth, shifting of branches and wood, and the rustling of leaves. These sounds can be faintly heard as the pedestal sinks into the ground, and the forest reclaims the space cleared out by the glade, as though it were never there at all.

And so, the lone swordsman known only as the Myrmidon walks on into the darkness to shine light upon this cruel world.

This is only the prologue, expect the first chapter in a week or two (I kinda hafta slip this in between school and stuff)

The story here is the censored version. I will have the original uploaded somewhere else in the future. 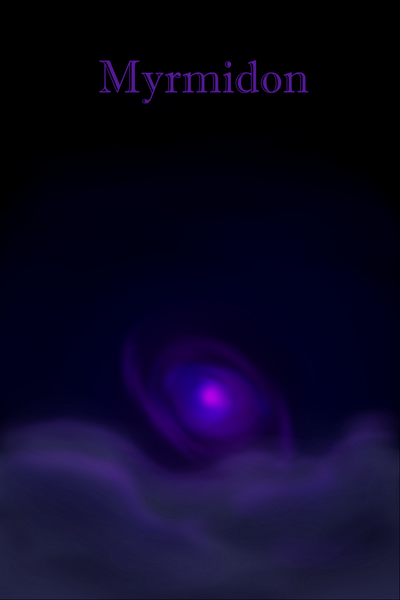 Enter a D&D inspired dark-fantasy with a dash of horror and follow our protagonist, a lone warrior known only as the Myrmidon, and his adventures under the command of a 'Greater Being.'
Subscribe 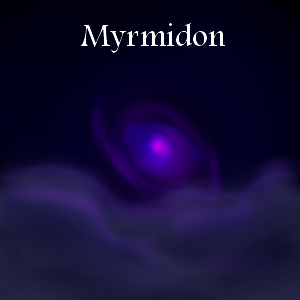