One day I woke up when I heard something noise, So I headed out to see what that noise was! “It was a UFO” so I went inside the UFO. There was something on the table like a devil’s fruit. And when I tried to eat one of them it did not taste good. It is about a fruit that gives the power of rubber, so I become a rubber man.
My dream is to become a pirate king and find the occult treasure: One piece; First, I need to find a crew of 10. I need a “swordsman-musician–chef–doctor–navigator–Sniper - Shipwright -Archaeologist - helmsman.”
I went to the Shimotsuki Village to find a swordsman, so while walking I saw a man with three swords, in my mind “I need him in my crew” I ask him what is your name? He answered: what is yours first: Natsu I answered then I asked him what is your name? He answered Noburu. I told him that did you know what your name means, He answered: no, I asked him if he want to know what his name means, he replied yes, so I told him that his name means: in Japanese origin that means Expand he responded: amazing so my name means Expand okay then what do you want now he said, I want you to join my adventure (crew) I mentioned. He replied, okay, but do you have a ship? Hmm No, but I will buy one.
So, I, Noburu, went to buy a ship, but we got no money, we went to the other villages to search for crew-mates we got to a village named: Syrup village, there was a group of Peoples Between them a man, was having a sniper in his back. 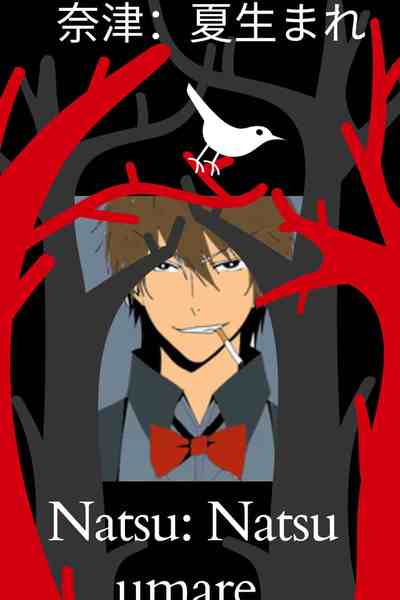 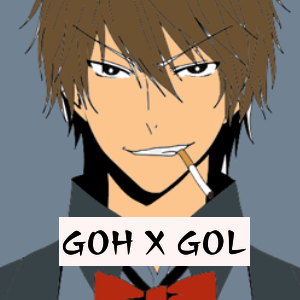