Let’s start with a bit of background..

Ruka, 11 years of age starting her first year of secondary school, the school she met her boyfriend Eric

She didn’t really hit it off with him at first, but as time went on and the more he kept pursuing her, the more she got closer to him

It was weird to her though, as he was one of the most popular guys in school.

On her 15th birthday he asked her out, it was a shock to her that she needed time to think about it, but in the end she agreed to be his girlfriend.

Everything was going great for them, they never argued, they trusted each other, they did almost everything together

Ruka really thought this was it, being with him made her feel like nothing else mattered, that she had no worries.. why? Because she had Eric because they loved each other because they had a long, strong relationship....

Or so she thought...

Ruka: “Iv been calling and texting you for almost 2 weeks and you’ve been ignoring me”

Eric: “Sorry... I thought I told you... my 18th birthday is coming up and my family want to plan for that”

Eric: “What do you mean by that? Ruka do you even trust me?”

Ruka: “Yes but do you even want to be with me?”

Eric: “Ruka don’t be one of those girls, if I didn’t want to be with you I would’ve ended it, can you just trust me?”

After that phone call they barely interacted with each other except for the occasional date here and there...

Ruka felt like something was wrong, like Eric was hiding something but Ruka wanted to trust him

Ruka runs up to Becky in a panic

Ruka: “What happened to your mouth? Did someone hurt you?”

Becky: “What? No you idiot, I got my lips done”

Becky: “So what do you want? Make it quick, My boyfriend is coming over, I gotta get ready and I’d rather you not be here when he comes”

One day being all over her, being all loving, texting and calling all day everyday, wanting to be around her all the time

Being distant, not calling or texting, making excuses not to hang out

A show of Ruka and Eric’s texts ⤵️

[Ruka: Eric where are you?]

[Eric: I already took you on a date]

[Ruka: That was 3 weeks ago. We haven’t seen each other since then.. we go to the same school yet it feels like you’re purposely avoiding me. If I didn’t text you we wouldn’t even talk for who knows how long]

[Eric: ok ok I’ll come meet you in an hour love you bye]

Even tho he’s like this, he still tells me he wants to be with me and that he loves me, that I need to trust him or our relationship won’t work

Becky: “Bro you’re tripping, remember, Eric can have anyone he wants, I mean look at him, he’s gorgeous and yet he’s with you, feel lucky you even have him”

Ruka thought Becky may be right

Why won’t he tell her?

What is he hiding?

Thank you for reading! I do hope you enjoyed, I'm not the best with reading and writing as I'm dyslexic but I hope this was easy to understand 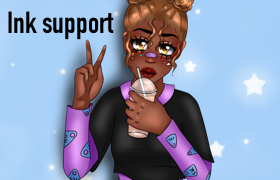 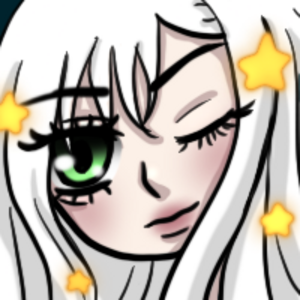 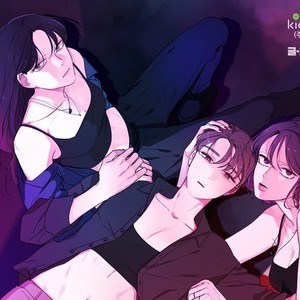 I can see those lines being used in a manhwa called midnight blue!!! The manhwa is a shitstorm. 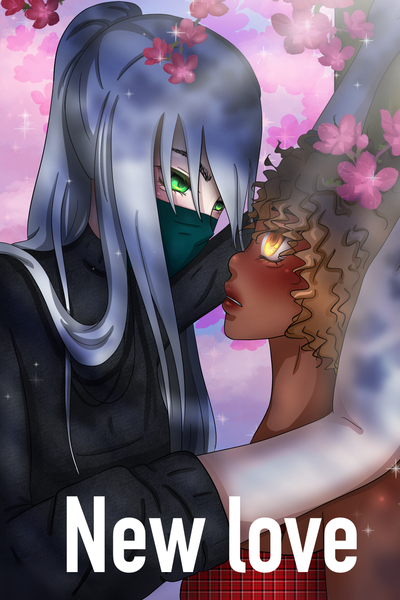 This is the novel version of new love my webcomic
Ruka is an everyday 18 year old girl, like most teens she just wants to find herself and to be loved but unfortunately no one in her life seems to want to give her that love or kindness she deserves, not even her own boyfriend respects her, but one day she meets a white haired green eyed tall girl who treats her with kindness which she's not used too. will finally finding true 'friendship' give ruka the courage to see what she deserves? well lets find out
Subscribe 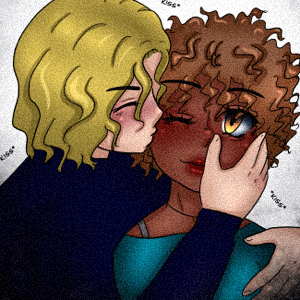