George Campbell stared out of the closed window. It was dark outside, and there were no clouds. The moon had risen. In its dim light, George could see the deserted houses and the tottering buildings. There was no one in the entire town.

George sighed. Then he pulled the curtain over the window, cutting off the dismal view.

“Ted, what’s the chance that he’s having us on?”

Theodore Cavallini sat up. He had been lying down on an old sleeping bag.

“This is the place, right? This is where he said we should come.”

“We can always hear it again. Just to make sure your ears haven’t fooled you.”

“Really witty, have you tried for the county circus?”

“Naw, they took you on before I could.”

Ted took out an old, broken down tape recorder from his backpack. There was already a cassette in it. The cassette read ‘Last Broadcast’, written with a red marker pen.

Ted pressed the ‘Play’ button. There was a sharp screech, and the cassette began to spool forward. A scratchy voice issued from the speaker.

“Hello, this is Bernard Jones. We don’t have much time, so I’ll get to the point. If you can hear me, that means you’re alive. Good job. As you know, there has been a crisis on Earth. You all know what the nature of the crisis is, so I’m not wasting any time. If you need help, we’re here. The exact location is Vero Beach, Florida. Get here before the twelfth of March. We have a boat, and we also have enough supplies to get across the Atlantic. The boat is well hidden; you’ll be safe even if you arrive early. Twelfth March, folks, four in the afternoon is the latest we’ll be there.”

The cassette stopped spooling, and there was a screech again as it began rewinding, ready to play the whole thing again. Ted pressed the ‘Stop’ button. He put the recorder away.

George removed his sleeping bag from his pack.

“He does say Vero Beach, but he doesn’t specify the dock number. It’s too dangerous out there to search every dock.”

“And what’s the alternative, George? We stay here until twelfth, and wait till we see the boat beginning to leave? What if they don’t stop for us?”

“Then we try to steal a boat. Go after them; hope they take us on board.”

“There’s so many things that could go wrong, George. What if none of the other boats are filled with gas? What if their boat is already full of people and they decide they don’t want us? What if they decide to leave a day early? You fancy rowing across the Atlantic?”

“But we have to take some risks, Ted. It’s better than risking our lives.”

“Which is the exact same thing you’d be risking if you waited till the twelfth. That’s five days away, George. Five fucking days. We don’t even have food for five days.”

“There’s a supermarket across the house. We could sneak in, steal food.”

“The alarm must be on. Want to attract every single zombie to your location?”

“How many days will the masks last us?”

Ted saw the look on George’s face. It was a calculating look, one he immediately associated with danger.

“No, no. George. Get that strange look out of your eyes.”

“Theoretically, we could use four for exploration, while one of us could stay here.”

“Every time I’ve seen you pull this face I’ve come to regret it.”

“How about weapons? How much ammo do we have left?”

“We don’t have much. About fifteen shells for the shotgun, and three clips for the Colt. There isn’t enough to kill every single infected, and you know it. Vero Beach is big. Maybe hundreds of infected. Moment they hear the shot, they’ll zone in on you.”

“What if we go to a high spot? They won’t be able to climb.”

“Whatever plan is cooking in that noggin of yours, you’d better stop. You’re sure as hell not going out there alone, George. I’m not doing that.”

“You can give me backup with the Colt and I’ll be okay.”

“And leave you with the shotgun? Not happening. It’s too dangerous. You could easily get infected.”

“What is it with you and risks?”

“I’m planning on sleeping early. Possibly the last four days of our stay in America.”

“I’ll fucking toast to that.”

“You can take first watch. I need some sleep.”

George loaded the shotgun with their meager supply of ammunition. Then he closed all the curtains, and turned off the light. He sat down on the rickety chair and tried not to think about all the ways they could die.

Theodore Cavallini lay down on the worn out sleeping bag. He was sleepy, but his mind refused to be silenced. The horror of the past few days was enough to last him a lifetime. But he could not dwell on that. The worrying thing was that he did not know how Bernard Jones hoped to make it across the Atlantic. The sea must’ve been frozen in multiple places. They had encountered snow in at least three places from Wisconsin to Florida. Then there was the question of food. He didn’t think there were eatable fish in the Atlantic. Plus, thinking of meat made him want to retch, and that was because of the smell. The things they had seen were enough to unhinge stronger men.

Perhaps that is why we survived.

Ted was no stranger to insanity. One of his grandmas had slowly gone insane when she had schizophrenia. When he was sixteen, she shooed away imaginary intruders out of their house. Ted still remembered her frightened face. It was a face unwilling to confront the world. She knew there was no escape, and the hallucinations would not stop till she was dead.

Terrified of the disease, Ted sought to overcome his fear. He signed up for Psychology classes. He learnt about the brain and conducted experiments on his unknowing family. They reacted exactly as the books said. To an extent, the human mind was predictable.

Ted read even more books. He read books written by renowned authors, and he read works by people deemed sane when they weren’t, like Nero. He compared the differences. And then he came across the most terrifying concept he’d ever imagined.

Sometimes, it was the feeling that you were insane, the knowledge of being insane, that actually helped you to survive. It had always been so. There had been many so called ‘mad ventures’ that had produced results. Genghis Khan’s idea of conquering the world was impossible, idiotic. But he knew it was, so he decided to do it. The Mongolian conqueror was unhinged, and he must’ve known it.

The ones who know they are insane are far more dangerous than the ones who don’t.

When he told his friends of this idea, only George supported him. The rest of them laughed in his face.

Ah, but where are they now? I’m alive, and so is George. They’re most probably infected, roaming the streets of Wisconsin.

When the asteroid flew past, it was a good thing they were on the underground. Their train was the only one not on the station. All the other trains had been buried by the ground caving in onto the station. Each and every passenger on their line had survived.

Stop, Ted reprimanded himself mentally. It was too easy to get caught up in the past. The more you did that, the more you grew inactive, both mentally and physically. This was a trend he had observed in PTSD-affected people. They were reluctant to move, to eat, to sing. They had literally lost the ability to have fun. They were stuck in the past.

Ted knew it was difficult to let go of the past.

But all of us have to do it, so better sooner than later.

As he looked up at the ceiling, he saw the tiny red lamp of the smoke detector blinking.

Ted slowly slipped into sleep, and the memories flooded his mind. 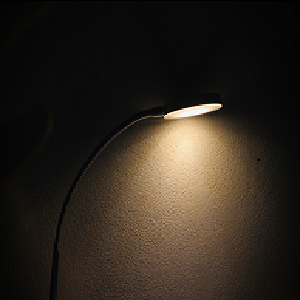 The end? Or perhaps the beginning?

This is the first chapter of Nightfall, a book centred on Ted and George. They're two men without any special powers except for their own brains.
But they have a plan.
A plan to get across the Atlantic - and possibly to safety. 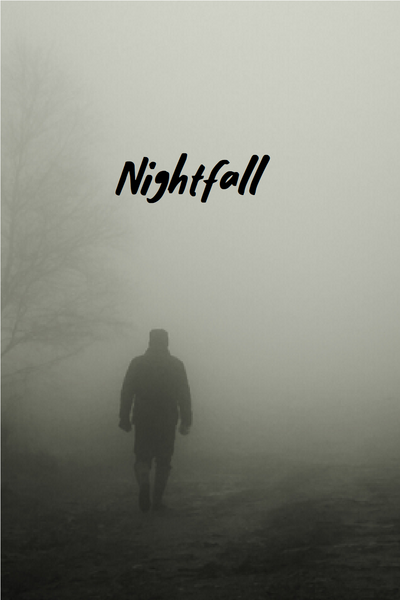 We've all read or heard about zombies. So. Many. Times!
It's either a deadly bacterium or a mad scientist who's responsible. Right?

Wrong.
There's something different this time. Something that's giving the zombies an edge. And it won't be long before that edge overwhelms us all...

You won't see them coming. And when you do, it will be too late
Subscribe 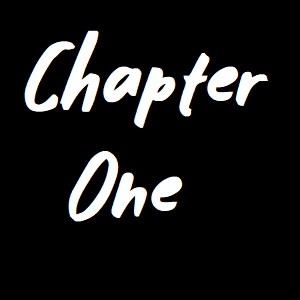