There he was running from something that he couldn’t even see or hear, but he could sense it though. Whatever it was he knew that if he gave into his fear for even one second he wouldn’t stay alive for much longer.

He felt its presence following him in the shadows of the dark forest. It was almost as if both of them were waiting for the right moment to strike.

He slowed down in an open area waiting for it to make its move on him. The nightmare didn’t need to eat or sleep so it had time but so did he. Time in here moved way slower than in the real world so all he could do was wait for it to come to him. Out of nowhere it attacked him, but he sensed its presence. The nightmare noticed and stopped its attack. It stood right in front of him, growling and showing off its teeth, that were as long as his hands. It looked like a human sized wolf. But he didn’t even blink. He wasn’t scared he had done it many times before. In the nightmare crimson eyes, he could see it was surprised at his resistance but not as surprised as he was when it started to retreat back into the shadows. He didn’t leave his guard down though, because he always reminded himself that maybe out there he was a hunter but in here he was the prey.

That’s why he already was prepared to dodge its attack when the wolf came from the back. He stabbed it in the neck with as much force as he could, making sure it was a lethal blow. From all the blood he knew it was fatal, and not long after the creature died. He let out a sigh of relief and dropped down to the floor. He was exhausted from this fight that felt like days. But there wasn’t a lot of resting involved. Especially not after another kid died. A five year old this time after being devoured by these same wolves in a nightmare. As terrible as that sounds he was used to it. For him this was the normal way of things. Kids die in their nightmares every day. All he could do is try to save a few along the way. That’s why he is a nightmare hunter. 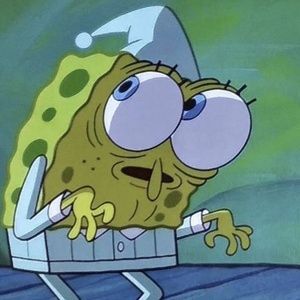 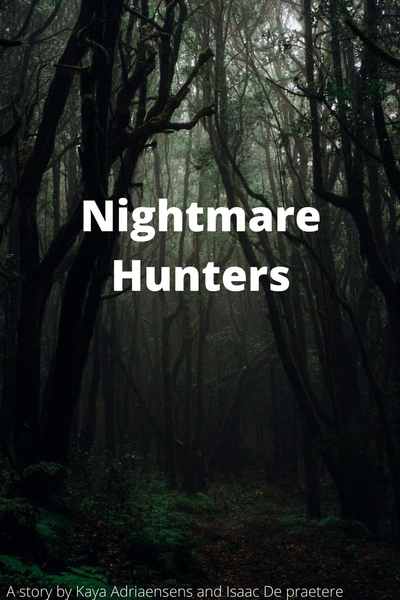 In a world where people die because of their nightmares.... 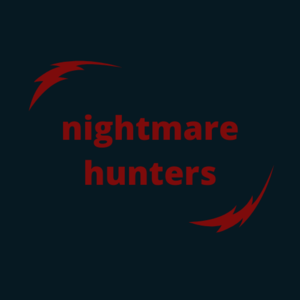