*BOOM* as the explosions sounded in the distance the platoon kept running from the battlefield as the large shadow was peering over the continent.

“What the hell is that Niles?! You said thi-” a voice exclaimed from the distance before being cut off by a guttural scream.

The large figure in the sky was swinging it’s blade around like a madman as the screams continued, friend and foe alike being slaughtered.

Was this truly the end of the world? Of all times?

“Congratulations Sir, Madam, you have given birth to a healthy young boy!”

As the mother cradled her son in her arms, her husband quickly began to think of names for his newborn baby boy.

“Should we name him, Michael? No, too sappy. James? Hmmm, too common. Niles? Niles is a good name, its strong like his old man.”

“Well he’s got my hair and your eyes, but Niles is a lovely name.”

Not long after the bustling family was having a chat everything died down and got peaceful before long and everyone was asleep.

About 2 weeks later Alice and Ruairi were having a conversation that Niles couldn’t quite work out.

As Niles babbled to get the attention of his parents he began to crawl before eventually floating towards them.

The chairs of Alice and Ruairi were sent back as they shot up to get their son to keep him from falling.

“Awakened, at 2 weeks old. My boy is a genius. I don’t believe it.” Ruairi was filled with a proud feeling and excitement as he was staring at his son.

Niles stared at his father confused as he started to bounce to get his father to play with him. Alice was rushing to the study room to do something and after fifteen minutes she came out holding a letter and handed it to her brother and whispered incoherent words into his ear before he shot off out the door.

About 3 weeks had passed before someone had shown up at the door in a white robe and 3 knights behind him. He rushed inside and threw his robe in the air before suspending it with a green light and got to Niles as fast as he could. In this world on the continent of Faltera existed a force called magic, there were 3 kinds of warriors in this world, each wielding a different type of power source. Knights wielded the force called ‘aura’, Mages wielded ‘mana’ and Dark practitioners wielded a mysterious force called ‘arcane’. The earlier a mage awakened the more magic and the purer their magic could be. When a mage awakens there is always a mana field around the awakened one, dark practitioners will awaken a dark force around them and their sclera turn black and the miasma from their awakening is consumed by their dark core. Very few Knights can actually wield aura as it is only gained through a near death experience and many, many years of tempering the body.

While the mage in white was rushing to examine Niles he was stopped by Ruairi.

“What do you think you’re doing to my son?”

The mage straightened up before explaining.

“Apologies, I am the court mage of the royal family and I was invited here today to examine your son. My name is Clement Versailles.”

After hearing his introduction he looked at Alice before she confirmed and stood aside.

Clement was examining Niles with hungry eyes before falling back in shock. 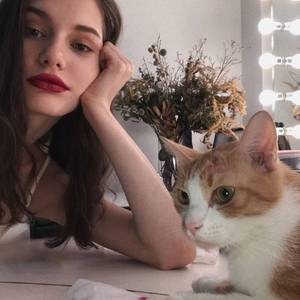 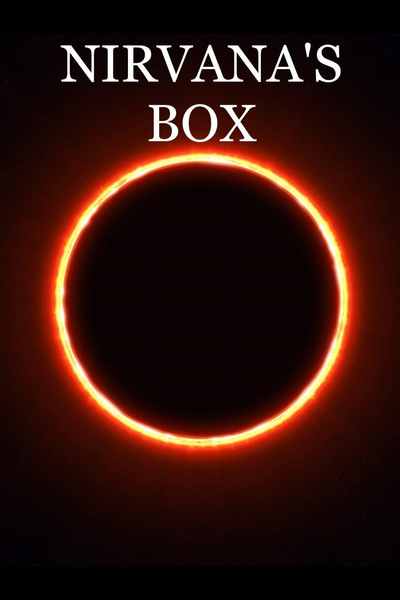 After a sudden discovery of an ancient clan, a phenomenon occurs in House Forthorn. In a world where distant stories, fairytales and history begin to surface once more, it all lies in the hand of a boy, Niles Forthorn.

Join him along his journey into the depths of the land and soil he was born on while facing a threat at every corner, as war is breaking out with another country and as creatures start to descend onto their world.
Subscribe 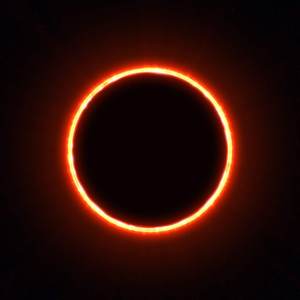