Those words resonated through my mind. It was as if I were in a large, empty space and my voice echoed back to me over and over—forcing me to face that truth repeatedly.

Malcom's video game paused and I looked over from my spot on his bed. My hands fidgeted with the hair that spilled over the edge and onto the floor—hanging upside down had always been a favorite pastime of mine.

"Well?" I raised a brow in his direction. He had paused his game no more than twenty seconds ago, but it felt like an eternity before he finally uttered a word.

Looking over his shoulder, Malcom shrugged, "Yeah? What were you expecting?"

"I don't know! But, whatever it was would have been better than just 'cool'!" I huffed, sitting up from my position so I could pout and cross my arms over my chest properly.

"Um," Malcom started, pushing his ginger hair from his face—he did that when he was thinking—and continued, "It's just not all that surprising I guess."

"I don't know, it's just not." Now Malcom was looking at me, his face scrunched up in confusion.

"There's no way I'm that obvious."

Malcom chuckled. Did I say something funny?

Sending him one of the fiercest glares I could muster, I waited for him to elaborate.

"Luca, you have rainbows painted on your Vans. And that Pride bracelet that's on your wrist every day isn't exactly very discreet either."

My eyes widened. "Oh. Well, it's not my fault you're more observant than I remember!"

"Actually. . .it is." He chuckled again and this time I had to bite back a laugh, playfully glaring at him in return.

For a moment I thought he would just go back to his game, pretend this conversation never happened, and we would move on with our lives, but, instead, Malcom looked at me mischievously before asking the question I was already dreading, "Do you like anyone?"

Sighing, I contemplated whether I should be honest with him or not. On the one side, I'd finally have someone to talk to about these things and who better than my best friend? But, on the other side, what if he laughs at me?

Swallowing, I opened my mouth and accepted my fate, ". . .Dominic Fuller."

Then, Malcom looked at me as if I had grown a second head.

And then came the laughing.

"Lu, Dominic of all people?!" Malcom's expression was comical, but I have always been the best at holding in my laughter.

"This is serious! What do you want me to do? Just, toss my feelings into the trash can?" I pouted again.

Finally earning a look of pity from Malcom—not sure if that was a good thing or not—he responded, "Isn't he straight?"

"How long have you liked him?"

". . .since fourth grade." I measly responded, looking down at my hands as they sat in my lap.

A moment of silence for my non existent love life passed us by and I've never wanted a subject change more than I did at that moment.

"Have you told anyone else?" Malcom read my mind, though I wasn't sure if that topic was any better than the last.

"Yeah. She's a clever little thing. I wouldn't be surprised if she knows. Especially if she's any more observant than you, which she totally is." I remarked, smirking as Malcom playfully punched my shoulder.

Malcom had long forgotten about his game by now and was seated next to me on the bed, looking at me with a burning question behind his eyes.

"Are you ever going to tell your parents?"

I wasn't sure how to answer that question. My parents are too far deep into a war of their own, let alone finding out their only son is gay.

"I don't think so. At least, not anytime soon." That was the best answer I could give.

Malcom nodded reassuringly, ruffling my hair before standing up.

"Welp, I'm proud of you, Lu. Now, lets go get something to eat, I'm starving!" I giggled. Mal is always starving. I kept that thought to myself, though. Malcom can be cranky when he's hungry. 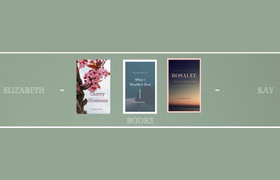 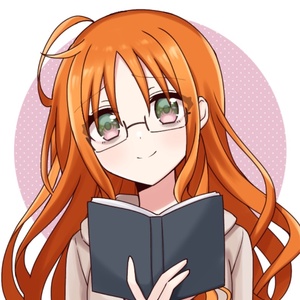 Hello reading mice! It’s been a while. This is my Gen 3 contest entry, a contest the Discord server I’m apart of, The Literary Lounge, hosts. If you’d like a chance to chat with me or partake in this contest next time, click the link below for an invitation. I have a corner there and sometimes share spoilers! <3 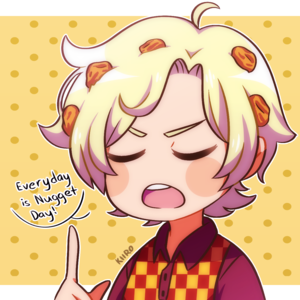 i am lowkey kinda hooked 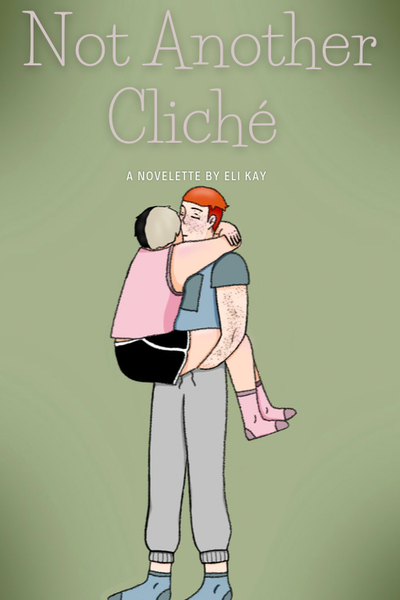 Luca Brooks, a closeted gay forced to come out against his will. Dominic Fuller, the boy Luca has had a crush on since fourth grade. And finally, Malcom Shoney, the best friend that tries to keep Luca together. What could go wrong?
Subscribe 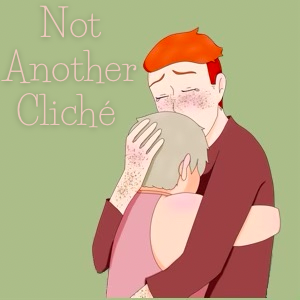